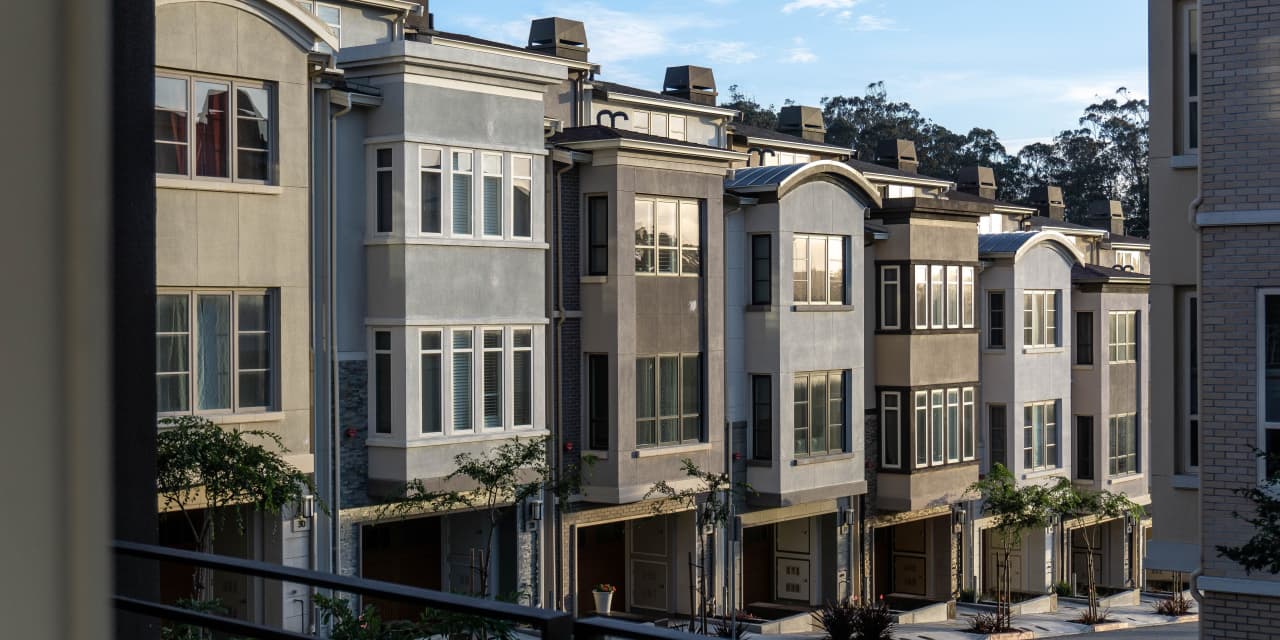 There’s no end in sight to the intense competition for homes that’s upended the US real estate market since the start of the pandemic—especially in the entry-level luxury market.

In February homes listed between $1 million and $1.5 million recorded the highest bidding-war rate of 76.6%, according to the Redfin report Friday that analyzed home offers written by its agents. Nationally, a record 68.6% of all homes saw bidding wars on a seasonally adjusted basis.

The percentage of homes facing bidding wars has generally been increasing over the last two years. In April 2020, 32.7% of homes experienced bidding wars compared to 60.2% in February 2021. Even though the growth has been slower since 2021, this year’s performance keeps breaking records.

“It’s the most competitive time in history to purchase a home because mortgage rates are rising from historic lows amid a worsening supply shortage,” said Daryl Fairweather, Redfin’s chief economist. “Bidding wars intensified this year after rates started spiking, which lit a fire under buyers. Competition will likely plateau or even decline if rates keep increasing as expected.”

El Paso, TX; Denver; and Minneapolis had the highest percentages of bidding wars compared to other metropolitan areas in the US In El Paso, almost nine out of 10 homes faced a bidding war, with 87.5%. Denver and Minneapolis followed with 83% and 81.1% respectively.

“Housing inventory in El Paso is ridiculously low—especially for new-construction homes—which is brewing up bidding wars,” said Salvador Palos, a local Redfin real estate agent. “It’s not uncommon for newer homes to get 10 to 15 offers and sell for $20,000 over the asking price.”

The highest competition was for townhouses all over the country, with three out of four townhouses seeing bidding wars with a 75.3% rate. Single-family homes followed with 72.9%; multifamily homes with 64.8%, and condos and co-ops with 64.6%.

The demand was also fueled by low mortgage rates, though they are on the rise. The Federal Reserve raised interest rates on Wednesday for the first time since 2018.

“Monthly mortgage payments for new buyers are already at a record high. As they continue to creep up, some buyers will move to the sidelines,” Ms. Fairweather said.