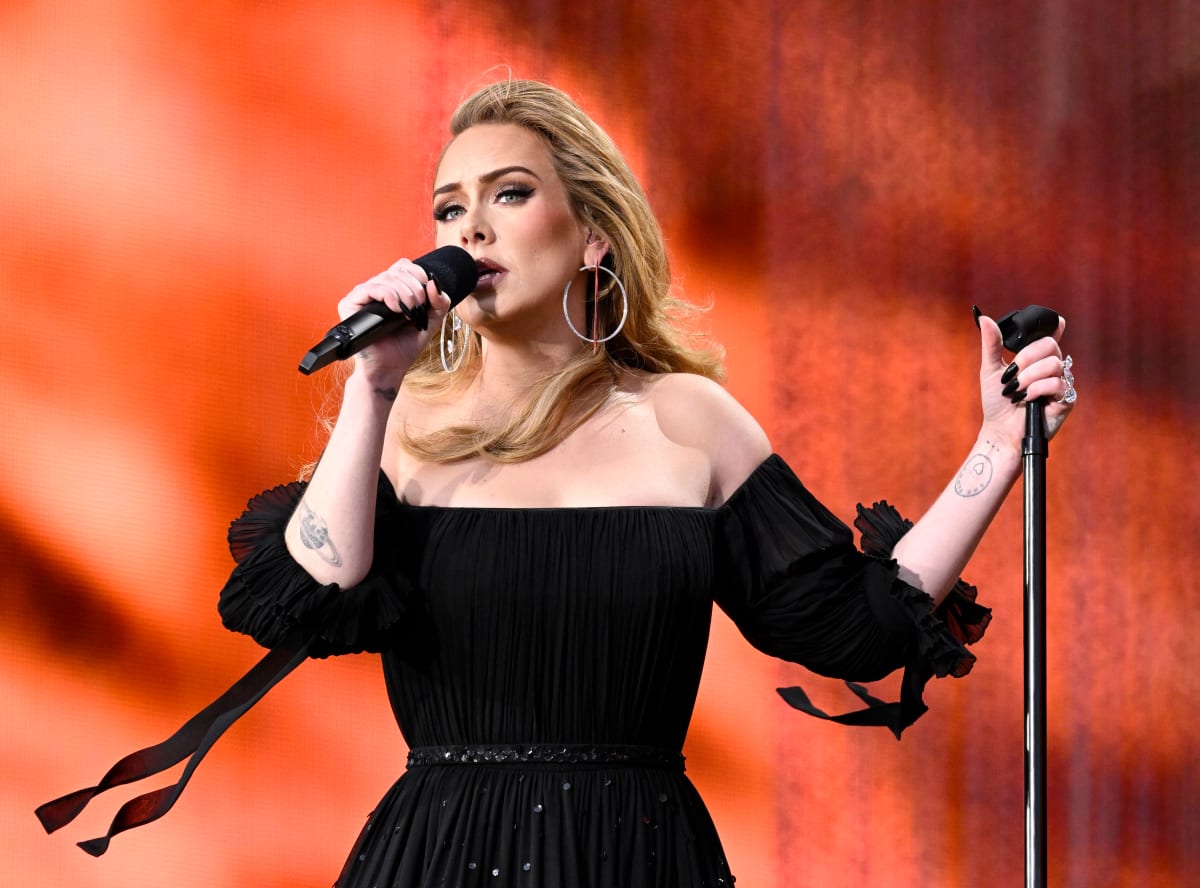 The singer revealed her diagnosis to audience members attending her show.

Adele is opening up about her recent health struggles.

During her performance at The Colosseum on New Year’s Eve, the singer, 34, revealed to fans that she is struggling with a condition that makes it hard for her to walk.

“I have to waddle these days as I have really bad sciatica,” she told the audience while launching merchandise t-shirts into the crowd, per Cosmopolitan.

Adele has opened up in the past about dealing with pain most of her life. In an interview with The Face in November of 2021, she recalled slipping several discs in her back. “I slipped my first disc when I was 15 from sneezing. I was in bed and I sneezed and my fifth one flew out. In January, I slipped my sixth one, my L6. And then where I had a C‑section, my core was useless,” she said.

She continued: “I’ve been in pain with my back for, like, half of my life, really. It flares up, normally due to stress or from a stupid bit of posture. But where I got my tummy strong, down at the bottom, which I never had before, my back don’t play up as much. It means I can do more, I can run around with my kid a little bit more.”

The singer went on to talk about her fitness journey and how she feels after her health has improved, stating, “I like feeling strong, I really do. I love it. I was lifting weights this morning, and I’ve gone up from what I was doing a couple of weeks ago. When I feel that I have the weight of the world – of my world at least – on my shoulders, I can handle it a bit more because I’ve gone up 10 pounds with my weights. It really was just a metaphor for surviving.”