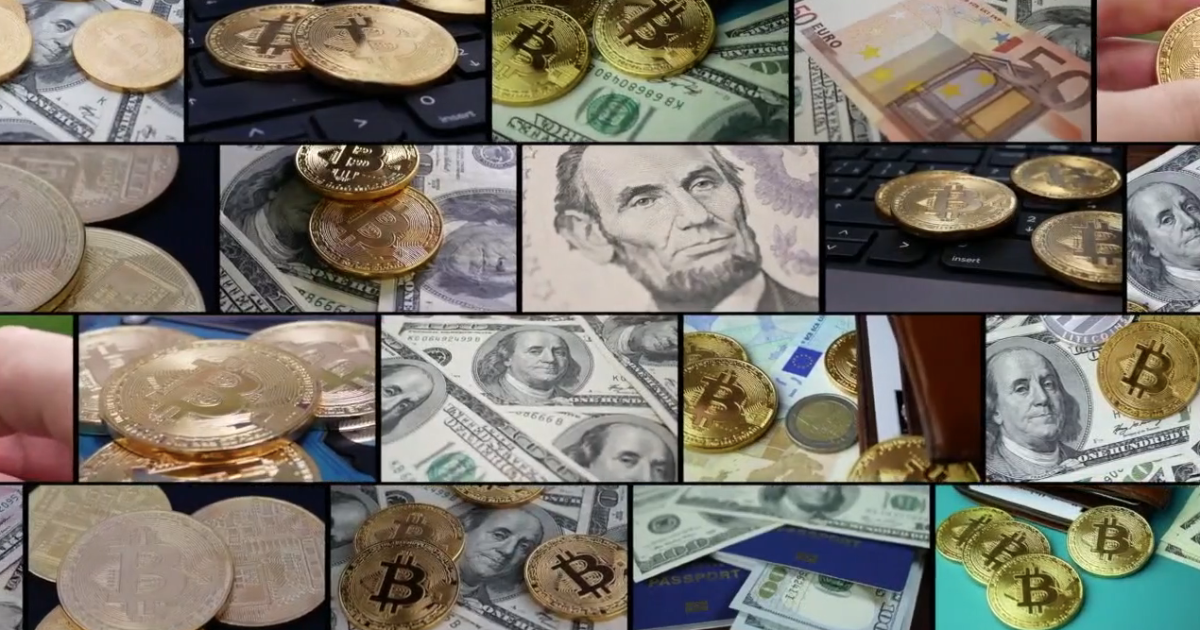 SOUTHFIELD, Mich. (WXYZ) — Experts say people in the United States could be less than a decade away from ditching the dollar and going digital.

At The Bronx Deli in Pontiac, your burger and beef brisket can be bought in Bitcoin.

Zuccato was a part of the cryptocurrency craze early on. He started accepting digital money in exchange for food back in 2009 when his previous partner wanted to invest.

Nate Talbot, the executive director of Detroit Blockchain Center, says it’s a part of his mission to educate more business owners and people in the city about the benefits of cryptocurrency.

Talbot believes cryptocurrency is the future, and it seems the federal government is taking note of its popularity.

This week, President Joe Biden signed an executive order to create an oversight committee to look into the digital space. For Talbot, it’s a welcome addition.

“The businesses that are building on top of it have been begging for federal oversight,” Talbot said.

Andrew Wu, an assistant professor of technology and information at the University of Michigan, agrees.

In addition to regulation, officials believe the United States’ interest in crypto could be sparked by the war in Ukraine.

It is suspected Russia could be using cryptocurrency as a loophole to sanctions. And Ukraine officials say the country has purchased $15 million of defense equipment using donated crypto.

Wu believes the US is getting closer to a digital dollar.

“How do we maintain our dominance in our financial system? Like if other people are moving to a digital currency space, we should either play catch up or leapfrog them,” Wu said.

In Michigan, the state Senate is also considering a cryptocurrency committee. The bill was introduced last month with bipartisan support.

If everything goes smoothly, the group could be formed by the summer.