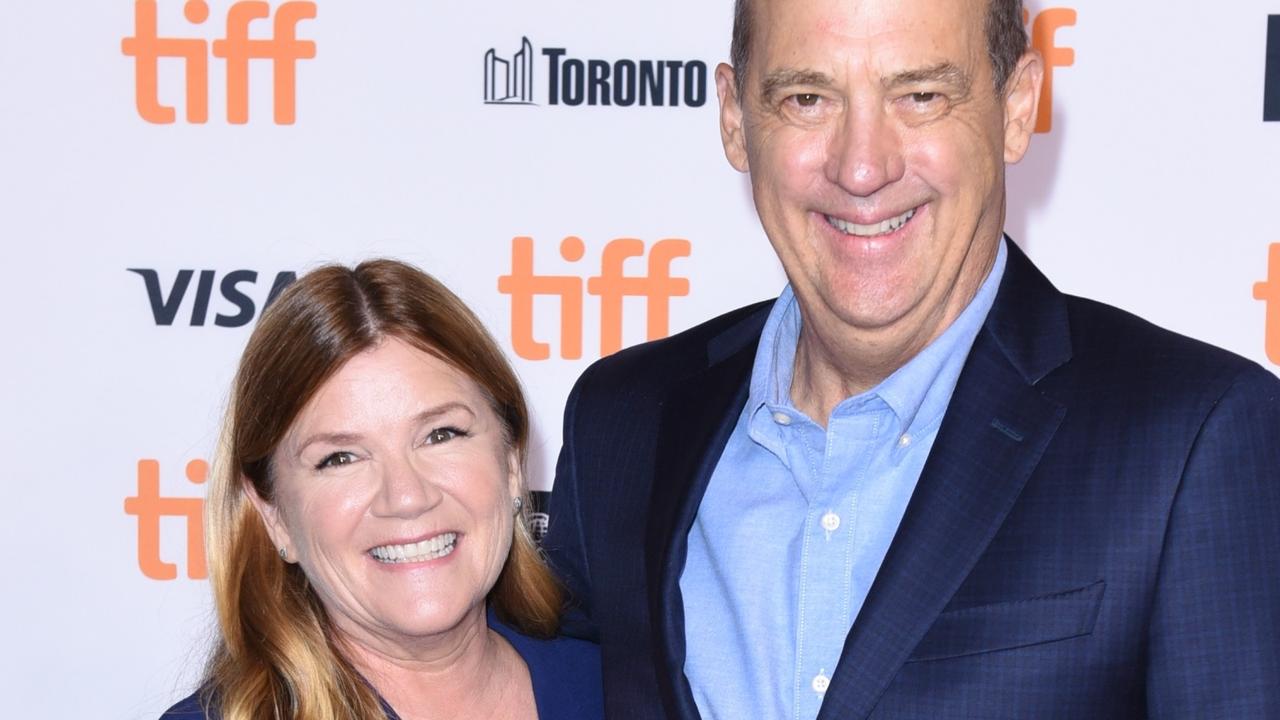 They were co-stars on one of the biggest shows of the ’90s. Now after a decades-long friendship, these two stars have secretly tied the knot.

Edwards and Winningham tied the knot in an intimate ceremony last year where it was just the two of them and an old friend that officiated the wedding, he recently told Esquire.

“We’re too old to throw weddings,” he said.

Of his new wife, he said: “She’s just spectacular. She’s an amazing singer and she’s a wonderful actress and she’s an incredible person.”

The duo’s friendship began in 1986 when they starred in Miracle Mile together. They both married other people and had kids but still remained close friends through their divorces.

In 2020, they both found themselves living in New York City and they struck up a romance.

“We’ve been having incredible walks,” he said in April 2020. “We have a family staying with us with a young child, our godson, who’s only 19 months old, so we’ve formed this group for the last five weeks.”

He said: “It’s been really nice to get into some different rhythms and also use technology as we’re using today to connect with people. We’re trying to prioritise what is important to this life when we’re realising how fragile it is when a pandemic can come in and take so many of us so quickly.”