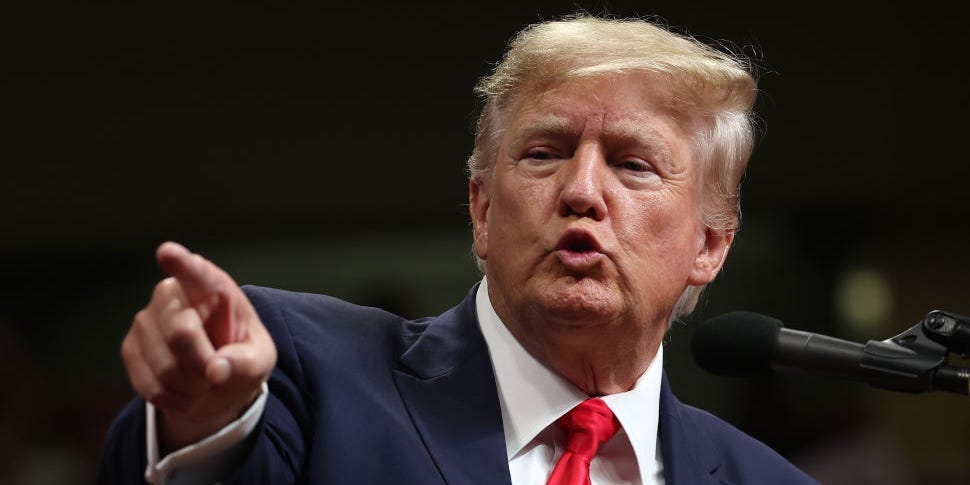 Trump claimed to endorse Democratic Representatives Carolyn Maloney, Jerry Nadler and Dan Goldman. Goldman, a lawyer who led Trump’s first impeachment hearing, said Trump was “trying to meddle in an election.” If the endorsements are meant to embitter Democratic voters on the candidates, they are reminiscent of Democrats’ efforts to meddle in the 2022 Republican … Read more Nexus Mods and ModDB, sites dedicated to “modding,” which is the process of modifying your game to your specific tastes, recently banned a Spider-Man mod that removed Pride flags from the game. As a result, the owners of the websites posted a new set of rules for uploading content. A little background here – modding … Read more

Australians who watched the recent congressional hearings on the attack on the US Capitol on January 6, 2021 on television would have felt a mixture of horror and awe. The horror was inspired by the cynical and destructive behavior of then-President Donald Trump and his allies who incited mobs to storm the US legislature to … Read more

Former Vice President Mike Pence said Wednesday morning he would consider testifying before the select committee investigating the Jan. 6 attack on the U.S. Capitol. Pence, which drew the ire of Supporters of former President Donald Trump when he played a role in certifying the 2020 election results, which he and Trump lost, told a … Read more

Airbnb announced on Tuesday that it will use new technology to dissuade customers in the United States and Canada from using the rental service to host parties. Short-term rental services like Airbnb and Vrbo have struggled to prevent large unapproved gatherings from being held during their bookings, creating a plethora of problems for neighbors and … Read more