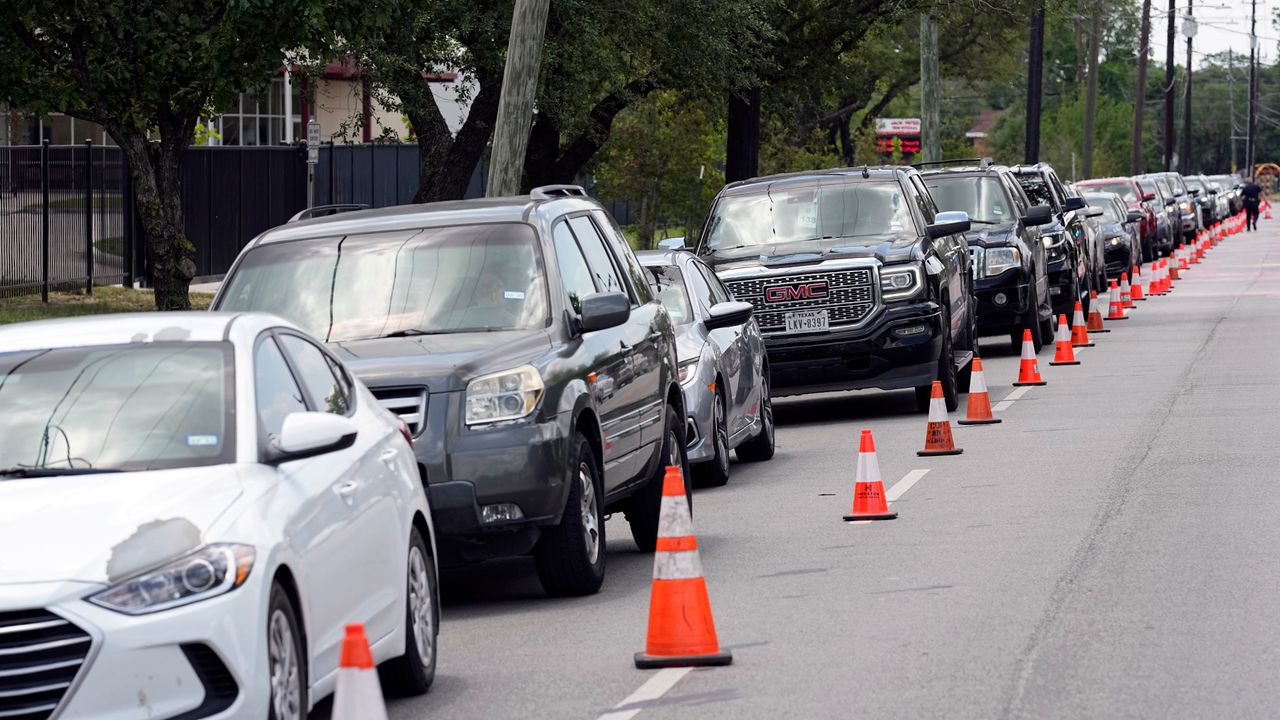 The severe shortage of baby formula across the United States continues to affect millions of families. Nationwide, there is a 43 percent deficit of infant formula, with some states and metropolitan areas seeing more than 50 percent of normal supply missing from grocery store shelves.

Prices have risen by an average of 18 percent with increasingly common reports of price gouging emerging around the country.

Baby formula is a critical food product for millions of infants. Around three-quarters of all infants in the United States receive formula within their first six months, and many require it as their primary form of nutrition.

The shortage has been developing over the past two years as the pandemic disrupted supply chains, resulting in a roughly 20 percent shortage at the beginning of this year.

The issue was made significantly worse though when Abbott Nutrition was forced to close one of the nation’s largest formula manufacturing plants in Sturgis, Michigan. The plant was shut down in February after a bacterial outbreak in baby food sold by Abbott caused illness in at least four infants, killing two of them.

Abbott issued a voluntary recall of products made at the facility and shut it down as the Food and Drug Administration (FDA) conducted an investigation into the outbreak.

The company claims that the strain of bacteria found in the infected infants was not discovered at the plant. However, an FDA investigation conducted from January 31 to March 18 found multiple health issues in the facilities.

Additional revelations about the health violations made by Abbott were revealed in a whistleblower report provided to the FDA by a former Abbott employee at the Sturgis plant. The report accused management of falsifying records and health procedure documents, releasing untested formula for sale, taking active steps to prevent the discovery of bacteria in products during an FDA audit in 2019, and failing to take proper measures to resolve long standing issues with the safety of the products produced.

Notably, the report stated that Abbott insisted on using paper documentation rather than electronic in order to better falsify and hide documentation from regulators.

The closure of the Sturgis factory due to these persistent problems set fire to a manufacturing and supply chain tinder box in the United States.

Abbott is one of four companies that produce 90 percent of all baby formula sold in the United States. Foreign imports are aggressively limited, with a tariff of 17.5 percent designed to protect domestic producers, who manufacture 98 percent of the nation’s supply.

These producers are then offered near monopoly control over entire states through the Special Supplemental Nutrition Program for Women, Infants and Children, known as WIC. The WIC program provides affordable infant formula to families in need through a rebate program contracted between the state government and a single company.

Through a bid system, companies like Abbott compete to secure exclusive rights to sell baby formula to WIC participants, who are only allowed to purchase formula from one company. The contract is secured through a rebate to the state, typically upwards of 85 percent. This causes the company to take a loss on formula sold through WIC but is offset through the preference to place their products on store shelves and dominance over the market.

WIC sales make up about half of all infant formula purchases, meaning that any company able to secure a contract is virtually guaranteed to control the market in an entire state. A recent analysis of WIC programs from 2006 to 2015 found that when a company secured a WIC contract its sales of eligible products increased by 300 percent. The study also noted a “spillover” effect, where sales of non-related products by the same manufacturer also increased substantially. An additional 2004 study by the Department of Agriculture found that WIC-contracting companies raised their prices after securing the contract.

These programs have resulted in the extensive market consolidation in the hands of a few companies and in a few plants. Abbott currently holds contracts in at least 31 states, which it provides formula to from just five factories. With the Sturgis plant closed, its capacity to provide to all its contracted states has been severely limited.

Abbott and the FDA reached a deal Monday to restart production within the next two weeks pending the company meeting certain requirements. However, company officials have noted that it will take another six to eight weeks for formula to reach shelves once production resumes.

This time scale will leave millions of families without a critical source of nutrition for their children. Not only do many mothers have difficulty with breast feeding for various physical reasons, but the vast majority of working class mothers are restricted from breast feeding due to social and economic constraints.

The United States federal government does not guarantee paid family leave, and many employers do not even provide unpaid leave without new mothers risking losing their jobs. Without the time and structural support for breastfeeding, American mothers are made far more dependent on formula than in other Western countries.

Simply put, the more time a mother is allowed to spend with her child the more able they are to breastfeed. If they are not provided that time, they are forced to concede substantial financial resources to do so.

According to an analysis by the business news outlet Quartz, a woman working 50 hours a week and making $60,000 a year could lose up to $14,250 in order to breastfeed her child for just the first six months.

The response of the ruling class to this crisis has been woefully inadequate. The FDA took months to begin its investigation of Abbott and waited longer still to take action against the company. The Biden administration has issued only a third list of promises to increase foreign imports and domestic production and to “cut red tape.”

President Joe Biden has stated that there is “nothing more urgent we’re working on than that right now.” This can hardly be taken seriously. While Biden has pushed Congress to approve $40 billion for weapons shipments to Ukraine, he has so far made no such demands to prevent hunger among infants.

For their part, the fascistic fear mongers in the Republican Party have concocted conspiracy theories that migrants detained at the Southern border are the cause of the shortage, calling on the Biden administration to cease shipments of baby formula to detention centers, in violation of federal law . Such calls are effectively demanded for the forced starvation of migrant children.

The Socialist Equality Party is organizing the working class in the fight for socialism: the reorganization of all of economic life to serve social needs, not private profit.