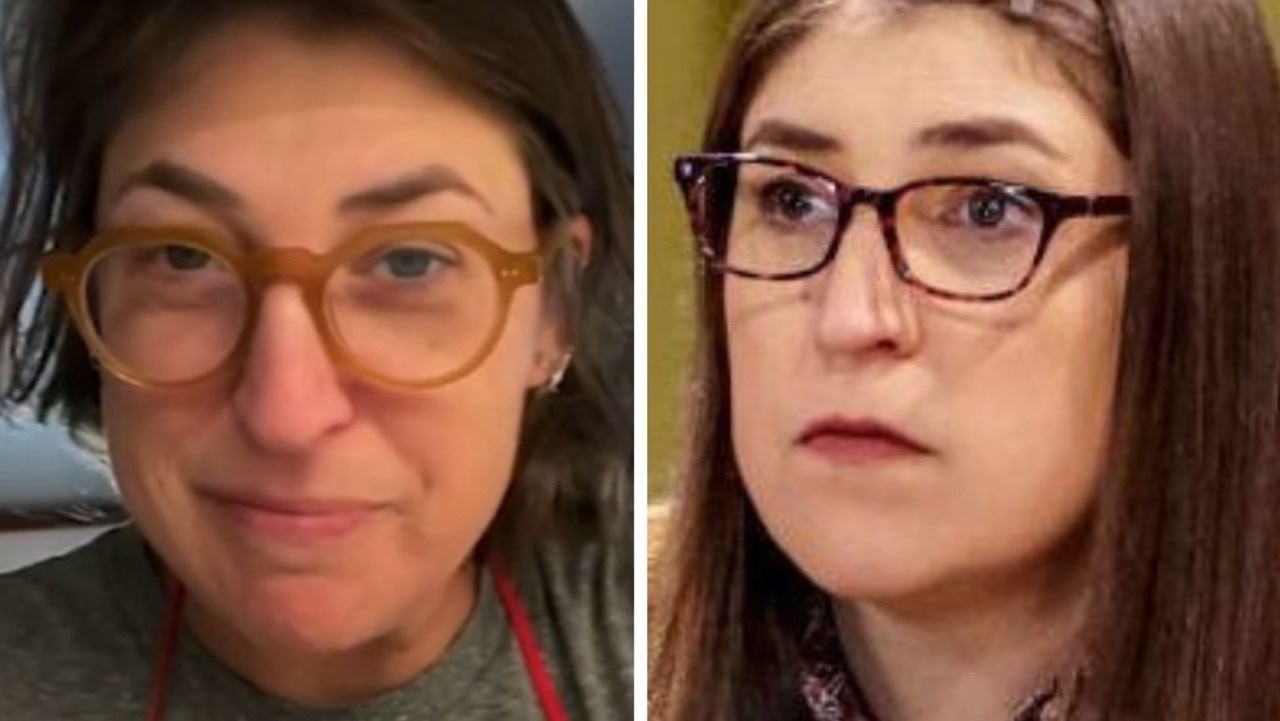 Mayim Bialik – best known as Amy from the hit sitcom – has opened up about her new health struggle, describing it as “no joke”.

“I have Covid and it’s no joke over here,” a sniffly Bialik, who is vaccinated and boosted against the virus, said in a video posted to her podcast’s Instagram account.

The 46-year-old actress said: “It’s bound to find us and it did. It’s very, very exhausting … There’s many varieties of Covid … The exhaustion is very special.”

Bialik – who has asthma and a thyroid condition – compared the feeling to that of having glandular fever, saying: “You need to sleep.”

“I’m feeling a whole bunch of regret that I ever took my mask off ever in the world, like even outside,” she said. “I’ve still been pretty careful … I’m just putting this out there. I’m feeling a lot of fear. Why did I ever go out? Why did I think that anything was fine ever?”

The actress shared that she hoped her symptoms would pass quickly.

“I’m trying to believe that my body knows what to do,” she said. “I do have asthma. I have a thyroid condition, which means that’s an immunocompromised situation.”

Along with exhaustion, Bialik said that she felt a tightness in her chest that “doesn’t feel good at all”.

She shared some remedies she was exploring to ease her symptoms like ginger and special supplements, adding that she’s fortunate enough to have access to those options.

“I’m not at all trying to make light of any aspect of this. I know that there are people who do not have resources or care and it’s something that I’ve been following since the beginning of Covid,” she said.

Bialik, who has two sons with ex-husband Michael Stone, also expressed how her thoughts are with those who have to care for young children, especially single parents, while having coronavirus.

“This level of exhaustion, I just cannot imagine needing to care for small children right now and I know that so many people in this world are in that situation.”

On Tuesday, she gave an update, saying she was “feeling better” and thanked those who messaged her, adding that she’s “worried about the world again and our health in the world”.