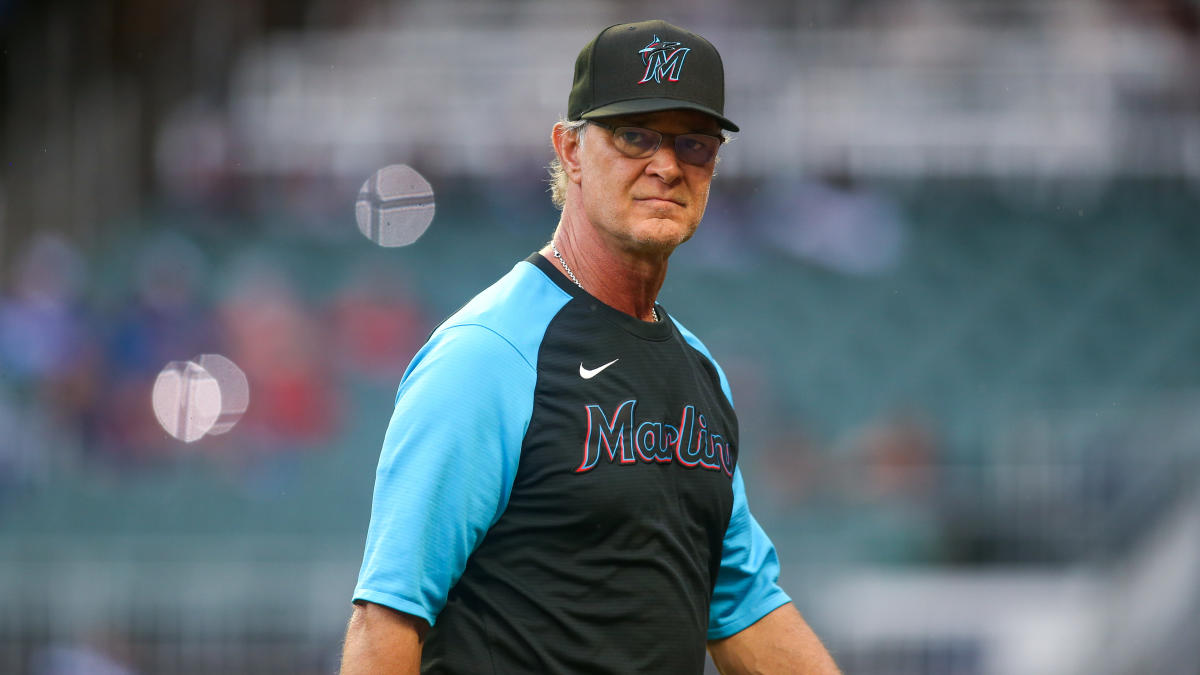 The Jays announced Wednesday that they have hired Don Mattingly as their new bench coach.

Mattingly, who just parted ways with the Miami Marlins after seven seasons, was reportedly in “extensive talks” on Tuesday to join the Blue Jays staff in 2023, according to baseball reporters Joel Sherman and Jon Heyman.

Mattingly is one of eight candidates hoping to be inducted into the Baseball Hall of Fame through the Contemporary Baseball Era Committee ballot, to be announced on Sunday.

During his appearance on ‘The Show with Joel Sherman and Jon Heyman’, the 61-year-old expressed interest in staying in the game and revealed he had already received several offers from interested suitors.

The 19th-round selection in 1979 was named American League MVP in 1985, the same season he made his first and only playoff appearance. He never reached the World Series as a player, nor did he accomplish that feat as a coach or manager.

Mattingly’s coaching career began on the West Coast with the Los Angeles Dodgers, where he spent five seasons from 2011 to 2015. His team won three consecutive NL West Division titles from 2013 to 2015, but n failed to top the NLCS.

The Evansville, Indiana native was named coach of the Marlins ahead of the 2016 season, going 79-82 in his inaugural campaign. He led the franchise to its first playoff spot since 2003 in the COVID-shortened 2020 season, earning its first career manager of the year award.