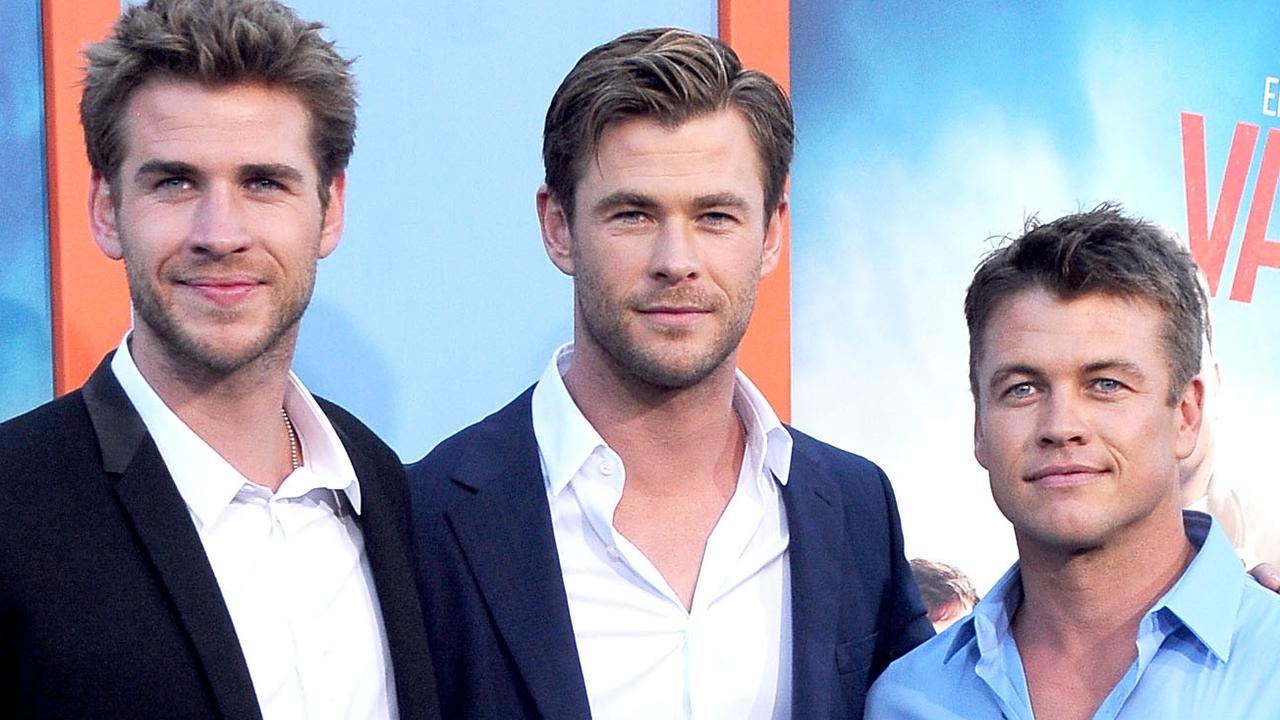 Australians love being obsessed with the Hemsworths.

The aesthetically blessed brood have exported two superstars who have graced some of Hollywood’s biggest franchises while everyone at home fanatically tracks their every shoe-less move in the Byron Bay surrounds.

Whether spotted surfing at the beach or flexing their bulging muscles on Instagram, the Hemsworths have become their own brand. You have to admire the hustle.

And part of that brand is that Chris and Liam grab all the headlines while older brother Luke is often relegated to “that third Hemsworth brother” despite being the firstborn.

But you know what? Luke Hemsworth may actually surprise you with a depth that his younger brothers have yet to convincingly demonstrate.

The oldest Hemsworth is one of the leads in Bosch & Rockit, a tender coming-of-age Australian film about a teenage surfer burdened with two very slack parents.

Hemsworth plays the dad, Bosch, a hapless small-time crim who hurriedly takes his son Rockit (Rasmus King) on the road when a fire burns out his drug crop. Needing to flee the law and his criminal partners to whom he owes a great deal of money, Bosch tells Rockit they’re going on a spontaneous surfing holiday to Byron Bay.

Rockit is the quintessential surfer kid, chasing waves and a girl, Ash (Savannah La Rain), and thinks the world of his dad.

Bosch is not a model parent. He’s OK to send Rockit out with some money and directions to not come back until at least midnight, so he can pursue his own love interest, Deb (Isabel Lucas).

Hemsworth impresses in a tricky role that requires him to not lose the audience despite his character’s actions. Because Bosch is a character that still deserves empathy. He’s not exactly trying his best but it’s always the most he can muster in the moment.

You never doubt he loves his son, he just has no idea how to be a good parent.

Writer and director Tyler Atkins based the film on his life story, embedding in the film a great compassion for a knotty relationship characterised by highs and lows, joys and disappointments – because what is love if not fallible?

Atkins and Hemsworth splashes a dad’s imperfect love across the screen in a performance that is sometimes frenetic and sometimes subtle. Hemsworth’s range is a revelation. This is exactly the type of film that allows him to showcase those talents.

The movie itself is an appealing story which also features the beautiful backdrop of the NSW north coast and some stunning cinematography to capture it.

It also has a phenomenal performance from King, a professional surfer who holds the screen with his magnetic presence. King is one to watch and not just because he’s going to play Daniel Johns’ onscreen avatar in the Silverchair musician’s upcoming film.

Bosch & Rockit is not the kind of film either Chris or Liam would do anymore – they’re well past their low-budget, earnest indie phase, and Chris in particular has a penchant for pay cheque-driven blockbusters.

All the power to them but often when you’re comfortable, you’re not being creatively challenged. Luke, as the older brother, has just shown them how they can be if they take more risks.

Bosch & Rockit is in cinemas now