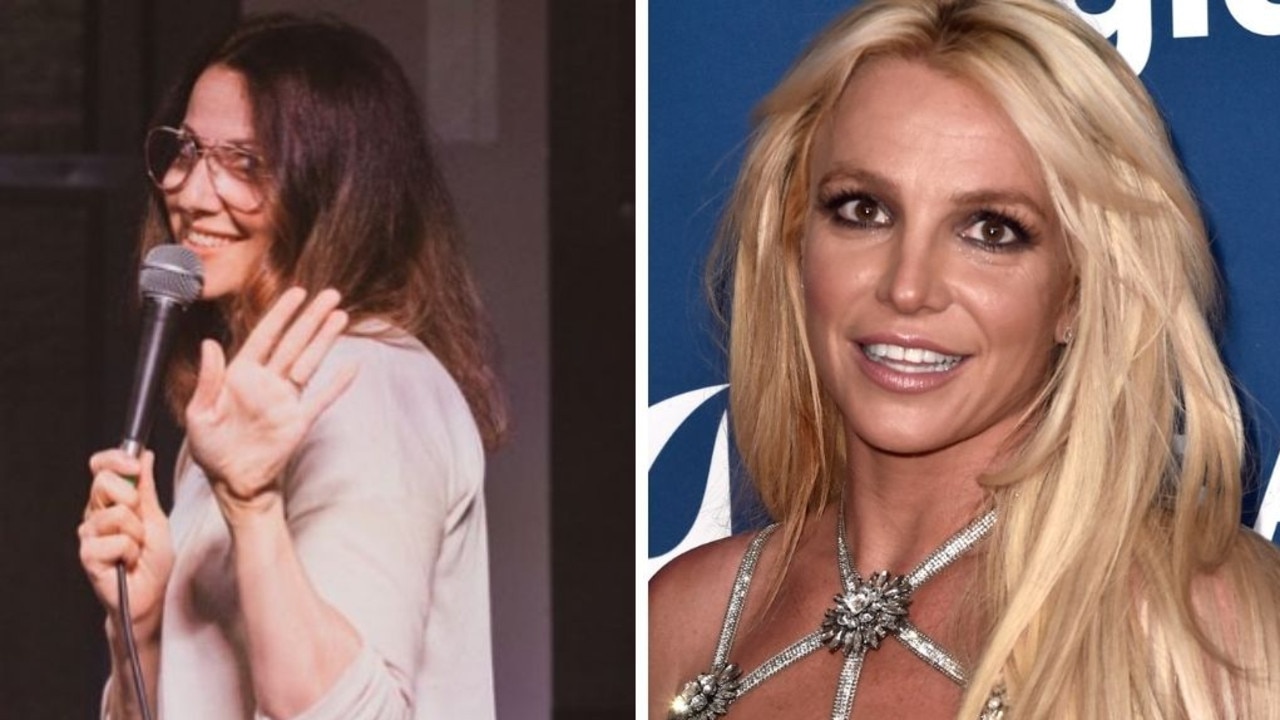 A comedian has copped heat from Britney fans for tweeting about the singer’s conservatorship after she posted several naked photos on Instagram this week.

Comedian Bonnie McFarlane caught the wrath of Britney Spears fans after suggesting the pop star should still be under a conservatorship.

While McFarlane did not explain her train of thought, her post came after Spears, 40, shared a series of nude photos and videos of herself on vacation with her fiance, Sam Asghari.

The Britney Army was quick to defend the Grammy winner, noting that she has said she is still “healing” after the termination of her nearly 14-year conservatorship in November 2021.

“In what world is this funny or ok like I’m actually confused?” one Twitter user replied to McFarlane.

“This isn’t the take you thought it was. She’s allowed to post whatever she wants especially while she heals from the decade of trauma,” another wrote.

“Because she is comfortable showing her body? Or because she’s a little quirky? Freedom isn’t based on what you decide is ‘normal,‘” another echoed.

“You win some, you lose some. This tweet was definitely an L,” one more fan concluded.

In response to the backlash, McFarlane tweeted later in the day, “I’m a comedian but you’re right,” though she did not delete her original post.

McFarlane’s manager did not immediately respond to Page Six’s request for comment.

Spears has long credited the #FreeBritney movement for giving her the courage to speak out against her situation during two court testimonies last summer.

The Toxic singer told a Los Angeles judge that her conservatorship was “abusive” and that she wanted to press charges against her estranged father, Jamie Spears, for his role in it.

As #FreeBritney activists helped spread the word on social media and during rallies outside an LA courthouse, the attention on Britney’s case continued to grow, leading to two explosive New York Times documentaries detailing how the entertainer continued to make millions of dollars while under her dad’s control.

Britney, who had been appointed an lawyer when her conservatorship began in February 2008, won the right to hire her own lawyer for the first time last July. She chose former federal prosecutor Mathew Rosengart, who worked swiftly to have Jamie, 69, suspended as conservator in September before the arrangement ended altogether less than two months later.

“I honestly think you guys saved my life … 100 per cent,” Britney told her fans in an Instagram video at the time, adding, “You guys rock.”