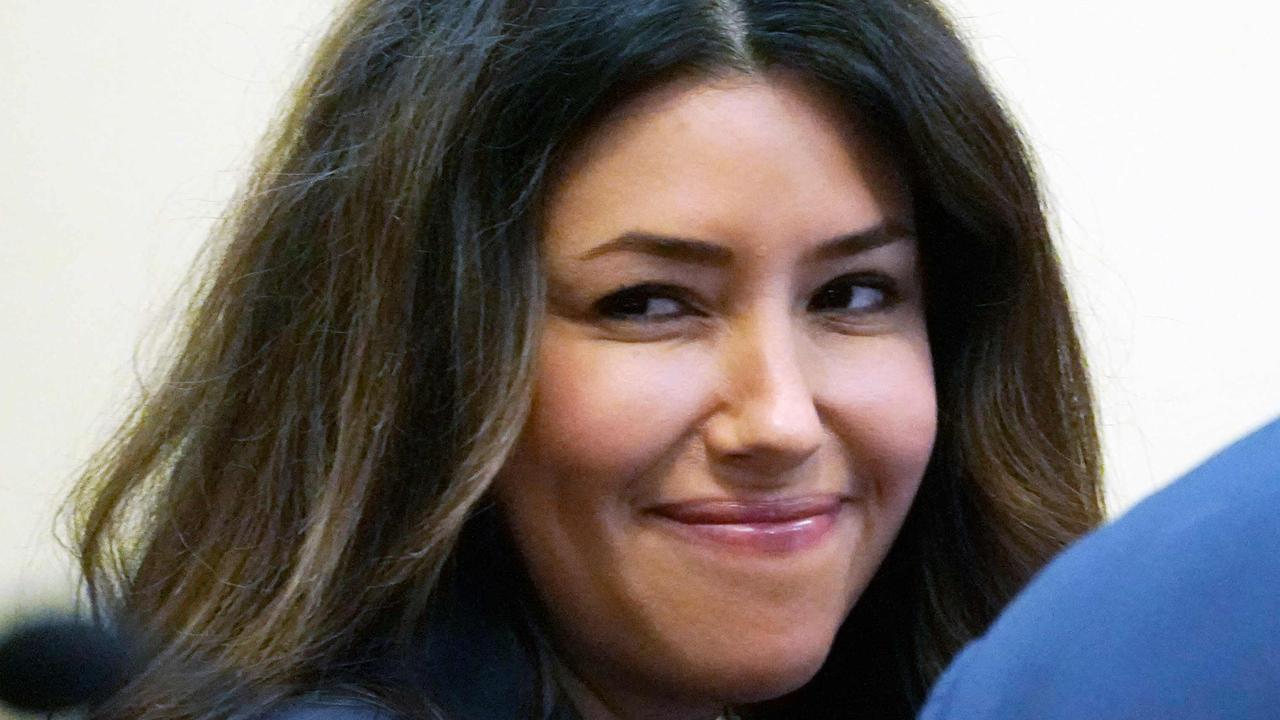 She was the breakout star of Johnny Depp and Amber Heard’s trial – and lawyer Camille Vasquez has just been rewarded for her efforts.

Johnny Depp’s hotshot lawyer Camille Vasquez has been promoted to partner at her ritzy law firm, less than a week after her victorious performance in the actor’s defamation lawsuit against his ex-wife Amber Heard.

The 37-year-old lawyer, who was only an associate at Brown Rudnick when the drawn-out defamation trial began, became its breakout star thanks to her intense and sometimes vicious cross-examination of Heard and her compelling closing arguments, Page Six reports.

“We are delighted to welcome Camille to the partnership,” William Baldiga, chairman and CEO of Brown Rudnick, said in a press release today.

“Historically, we have reserved this announcement for the end of our fiscal year. But Camille’s performance during the Johnny Depp trial proved to the world that she was ready to take this next step now.

“We are incredibly proud of her and look forward to what she will accomplish as our newest partner.”

Sources told The Post that Ms Vasquez was at the centre of a bidding war between law firms that wanted her on their teams, and that she was being flooded with offers from Hollywood.

In a statement, the tough-as-nails lawyer said she was “delighted that Brown Rudnick has given me its full vote of confidence”.

“I’m proud of the uniquely talented team I’ve had the privilege to lead, which exemplified teamwork and collaboration, and I look forward to continuing to represent Brown Rudnick’s culture of excellence,” she said.

Some legal experts said they were surprised that Brown Rudnick had given Ms Vasquez such a prominent role on Depp’s legal team when she was only an associate.

The lawyer and her colleagues convinced the jury that Heard defamed Depp on all three counts brought against the actress for writing in a 2018 Washington Post op-ed that she was “a public figure representing domestic abuse”.

A partner at a high-profile law firm in Los Angeles told The Post on Sunday that she was “very surprised to see she was an associate,” considering what she handled at the Depp trial.

“Most of the time associates aren’t given the type of roles she was given. Doing the cross and closings, that’s pretty unprecedented,” the source said.

Since the verdict came down on June 1, Ms Vasquez has also received offers from several traditional TV networks and cable channels, sources have said.

“Talent agents are circling Camille because they recognise that she is the unicorn – a smart, savvy, poised lawyer whose impactful performance during the trial propelled her to a rare level of visibility,” a source said. “And the fact that she is a woman of colour is an added bonus.”