1. Jennifer Aniston and Tate Donovan got engaged in 1998. They ended things shortly after, but he had already committed to filming his guest role on Friends as Josh-u-ah, so they ended up filming it having literally just broken up. 2. Tate Donovan was also engaged to Sandra Bullock at some point during their relationship … Read more

Mollie King and Stuart Broad have been seen for the first time since they announced the arrival of their baby daughter Annabella as they enjoyed a stroll around a south west London park on Saturday. The radio presenter, 35, and the professional cricketer, 36, wrapped up warm for a walk around the park with their … Read more 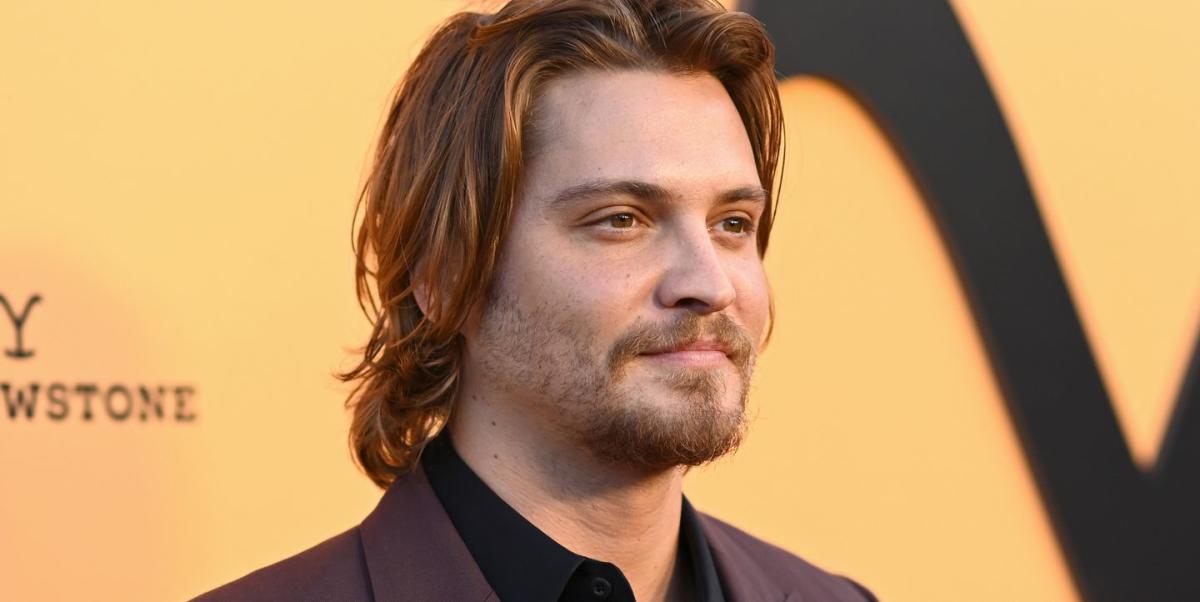 ‘Yellowstone’ Fans Have Demands for Luke GrimesFrazer Harrison – Getty Images Attention Yellowstone fans, Luke Grimes just cleared up the air about his social media presence ahead of the season 5 premiere. Folks are wondering more than ever what Luke has been up to when he’s not playing Kayce Dutton. Well, it looks like fans … Read more Princess Charlotte is set to be honoured with the new title The Duchess of Edinburgh in a “fitting” tribute to her great-grandmother the Queen, an insider has told the Mail Online. The late Prince Phillip reportedly wanted his youngest son Prince Edward to inherit the key senior title- and the expectation he would receive it after … Read more

What does it mean to capture the zeitgeist? Liz Kingsman isn’t sure, but whatever it is, she has caught it in her efficiently titled One Woman Show, which arrives in the West End next month after a sell-out run at the Soho theatre, which won her the South Bank Sky Arts breakthrough award, and on … Read more

Kim Kardashian and her daughter North, nine, pulled funny faces together on their joint TikTok over the weekend. In a charming video posted Saturday, Kim and North acted out lyrics from the song Why You Asking All Them Questions by Spoken Reasons. At the lines: ‘Where? Who? You been where? With who?’ Kim and North … Read more

Hello, royal watchers. This is your regular dose of royal news and analysis. Reading this online? Sign up here to get this delivered to your inbox. The rain was pouring down, but Princess Anne carried on, making a speech and waving off the offer of an umbrella to shield her from the elements. Watching that unfold, as Anne … Read more

Britain’s Got Talent’s Amanda Holden, Simon Cowell and Alesha Dixon celebrated thanksgiving together on Thursday – with David Walliams noticeably absent from the get together. The three judges appeared in high spirits as they posed for a slew of beaming snaps with their loved ones to mark the special occasion.  David, 51, has reportedly quit … Read more

In her first match back from a separated shoulder, Becky Lynch put caution to the wind and leaped off the top of the WarGames structure at Saturday’s Survivor Series, taking out both Dakota Kai and IYO SKY – who were perched on a table – with a leg drop. The Man would subsequently pin Kai … Read more