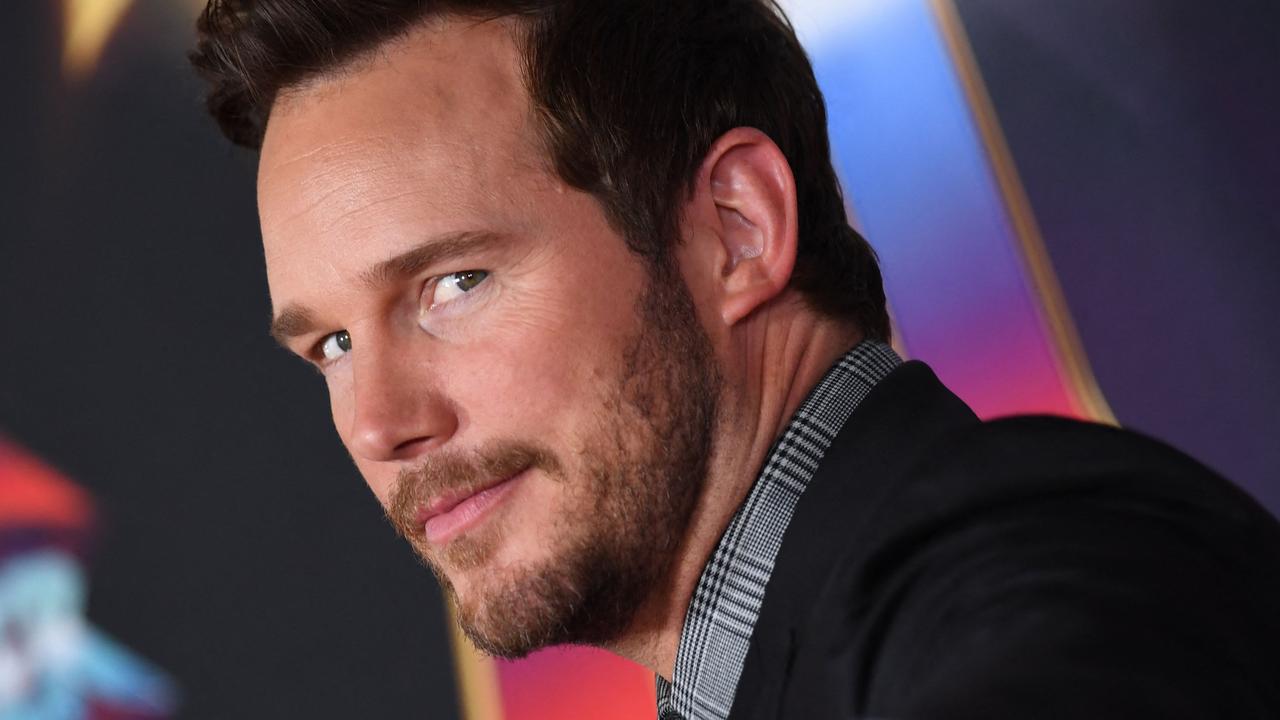 It’s a rumour that’s dogged him for years, but A-lister Chris Pratt has made a surprise confession about his religious ties in a new interview.

In an interview for Men’s Health July/August cover story, Pratt, 43, clarified that he’s “not a religious person” and has never attended Hillsong Church. Over the years, the actor has faced criticism for being associated with religion.

In 2019, the Guardians of the Galaxy star was tied to Hillsong Church, which has been accused of being anti-LGBTQ+. At the time of the allegations, he said, “Nothing could be further from the truth.”

“I never went to Hillsong. I’ve never actually been to Hillsong. I don’t know anyone from that church,” he shared with Men’s Health. Pratt said he decided not to say that at the time because he didn’t want to “throw a church under the bus.”

Pratt shared that he occasionally attends Zoe Church as well as a Catholic Church his wife, Katherine Schwarzenegger, grew up attending.

The Jurassic World actor shared that “really I’m not a religious person” adding, “Religion has been oppressive as f**k for a long time.”

Though he doesn’t consider himself religious, Pratt shared that he has faith.

“I didn’t know that I would kind of become the face of religion when really I’m not a religious person. I think there’s a distinction between being religious — adhering to the customs created by man, oftentimes appropriating the awe reserved for who I believe is a very real God — and using it to control people, to take money from people, to abuse children, to steal land, to justify hatred,” he said.

“Whatever it is. The evil that’s in the heart of every single man has glommed on to the back of religion and come along for the ride.”

The outlet addressed Pratt’s negative backlash he’s received on social media, and he said, “You don’t ever wanna get caught complaining or anything, ’cause I have so many blessings. I consider everything a blessing truly in my life. [But] why are they coming after me?”

In May, Pratt and his wife welcomed their second baby girl together. “We are so excited to announce the birth of our second daughter, Eloise Christina Schwarzenegger Pratt,” the couple wrote on social media. “Mama and baby are doing well. We feel beyond blessed and grateful.”

The couple welcomed their first daughter, Lyla Maria, in August 2020. Pratt shares his son, Jack, with his ex-wife Anna Faris.

In April, Guardians director James Gunn defended Pratt after a fan called for the actor to be replaced in the Marvel universe.

Gunn responded to a fan on Twitter at the time, saying Pratt will “never” be replaced over “utterly false beliefs.”

“For what? Because of your made-up, utterly-false beliefs about him?” Gunn began. “For something that someone else told you about him that’s not true? Chris Pratt would never be replaced as Star-Lord but, if he ever was, we would all be going with him.”

The fan initially tweeted a picture of Pratt alongside Patrick Wilson, captioning the image, “Marvel. Hear me out. Just … replace him.”

Pratt plays the role of Star-Lord and will next be seen in Thor: Love and Thunder in July and in Guardians of the Galaxy Vol. 3 in May 2023.

In 2020, Pratt was deemed the “worst Hollywood Chris” in an internet challenge, which led his wife and his Marvel co-stars, Robert Downey Jr. and Mark Ruffalo, to defend him on social media.