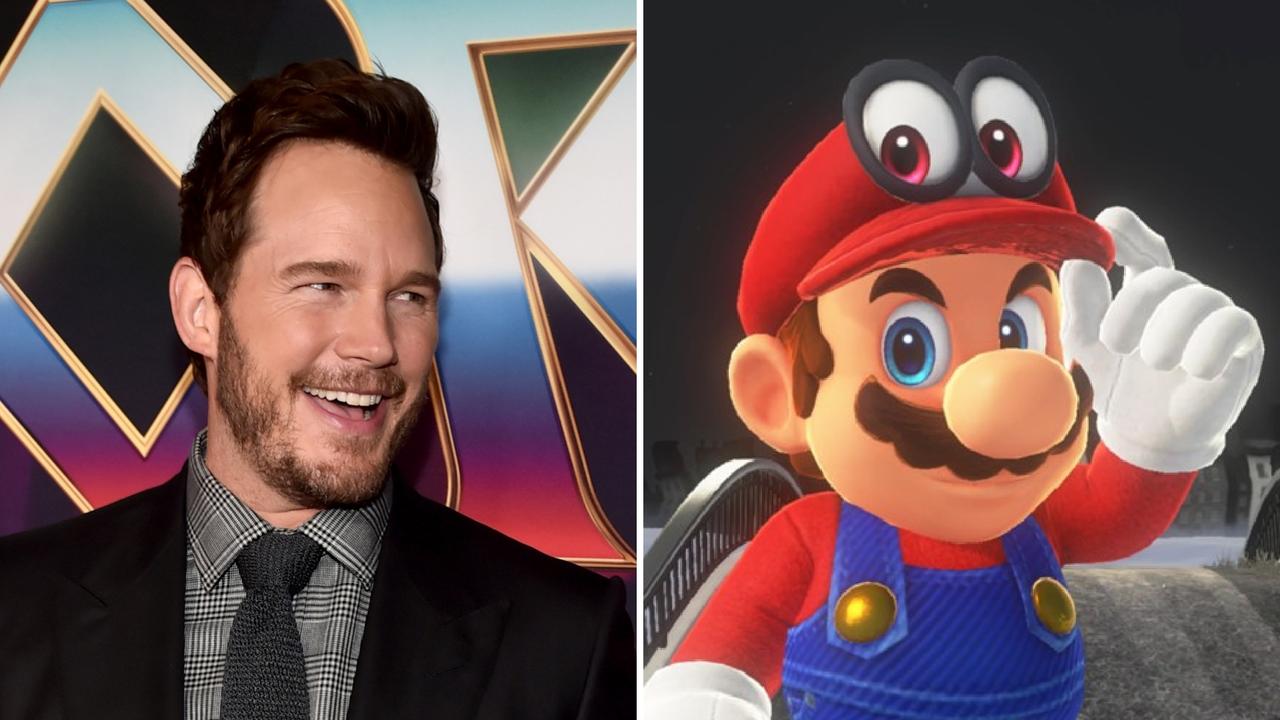 Chris Pratt, who is set to play the famous red-capped plumber in a new movie, says his Mario voice will be ‘unlike anything you’ve heard’.

Chris Pratt is set to star as the titular Italian plumber in an upcoming Mario movie, and he says his rendition of the character is “unlike anything you’ve heard”.

Instead of imitating the “woohoo”s and “it’s-a-me”s of voice actor Charles Martinet, Pratt’s take on the character will be “updated”, whatever that means. “Hey guys, it is me. Mario. You alright, fellas?” We’re assuming it’ll be this, for some reason.

“I worked really closely with the directors and trying out a few things and landed on something that I’m really proud of and can’t wait for people to see and hear,” he said in an interview with Variety.

He also revealed some new information about the movie. For one thing, it’s not live-action. “I’m not gonna be wearing a plumber suit running all over,” Pratt said. “I’m providing a voice for an animated character, and it is updated and unlike anything you’ve heard in the Mario world before.”

The film’s co-producer, Chris Meledandri, recently stated that he loves Pratt’s performance as Mario, defending the star amid a wave of criticism about the casting choice.

“When people hear Chris Pratt’s performance, the criticism will evaporate,” Meledandri said, via Deadline. “Maybe not entirely – people love to voice opinions, as they should.”

Written by Kirk McKeand on behalf of GLHF.