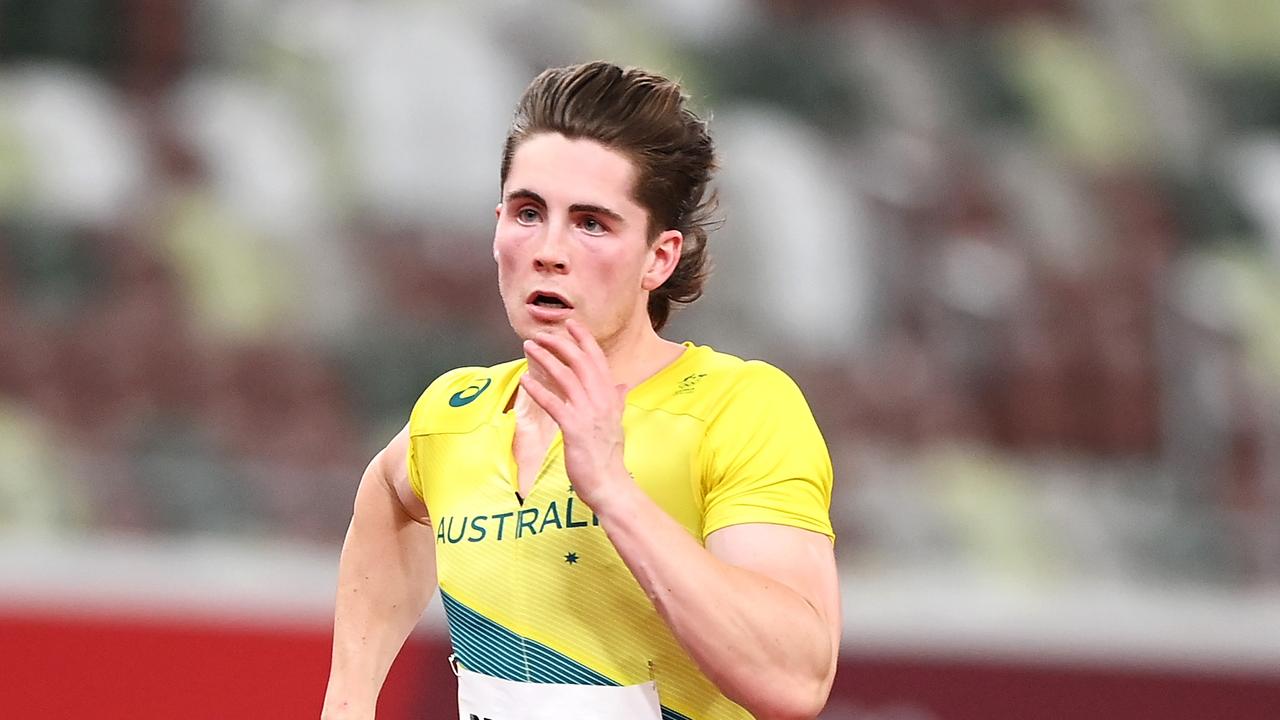 Rohan Browning produced his best race of the year to send a message to the Commonwealth Games.

The 24-year-old won his heat in a time of 10.10 in a dramatic turnaround from the World Championships in Oregon last month where he couldn’t get out of the heats.

The cult hero, commonly known as ‘The Flying Mullet’, said he even had more power in the tank to go faster in Birmingham.

Browning, who ran 10.01 to win her run at the Tokyo Olympics last year, appears to be the real deal again.

His time sees him qualify for the semi-finals as tied for fourth fastest runner, but the fact he did it while relaxing in the back says it all.

“The gun went off and he reacted well and he stayed relaxed through those in-betweens. Even in the back he looked like he’d turned off a bit and looked to his side and said ‘I’ have this”.

“It’s very similar to his heat in Tokyo. He opens up that leg stride. He has

a nice lean forward. You can always tell he looks through and has a little more. Look at this face. He is so relaxed. It’s exactly what you’d expect from a sprinter running at a peak pace. He will be very happy with it. »

“I always planned to run this hard lap, at this level you have to treat every lap with respect, but there are still two laps to come,” he said.

“I don’t want a repeat of Tokyo where I was in the semis. I want to save some dry powder for the finals.

He said part of his rebound from the world championships was the “humiliating” factor of not reaching the semi-finals.

“There’s always that element of humiliation when you’re exhausted in the heats, but just try to bounce back and not take it to heart and believe the form is there, it’s just in the execution. I think I tapped into a good vein of form.

Jake Doran, Australia’s second fastest man, also advanced to the 100m semi-finals, finishing second in his heat with a time of 10.39 seconds.

Browning’s time was just 0.04 seconds from being the fastest in the heats.