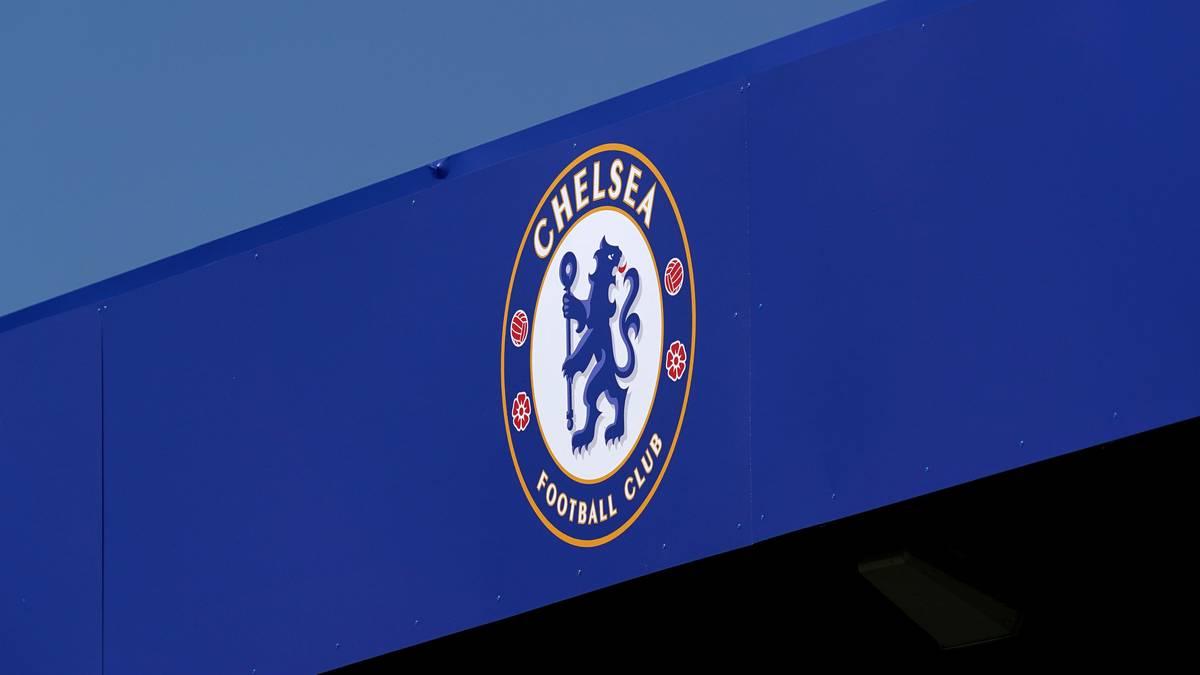 Chelsea’s squad list that will travel to the United States of America on their pre-season tour has been confirmed.

Chelsea begin their training camp in Los Angeles, spending two weeks in North America as they prepare for the 2022/23 season.

The Blues will train at the University of California before facing their first league opponent, Club America, in Las Vegas.

From there, Chelsea travel to Charlotte to take on MLS newcomers Charlotte FC in North Carolina.

Finally, the Blues will face London rivals Arsenal in Orlando at the end of the tour.

The confirmed full squad is as follows:

N’Golo Kante and Ruben Loftus-Cheek will not be traveling with the team, with the official website confirming the couple will not be flying to America due to their Covid vaccination status.

Dujon Sterling is also absent from the squad, as is Ian Maatsen following his return from spells in the Championship, although a reason for the pair’s exclusion has not been given by the club.

Moreover, Armando Broja will be looking to join the Blues next week as they prepare for their first full games of the pre-season.

The first game of Thomas Tuchel’s side’s tour will see them face Club America at 03:00 (UK) on Sunday July 17.

It comes after the Blues have already completed a pre-season friendly, without their returning national team players.

Chalobah, Arrizabalaga, Loftus-Cheek, Barkley and Ziyech were among the senior players to feature while Chilwell and Ziyech both made the game’s scoresheet.

While the scoreline was unknown, there were at least three goals in the game.

Now the Blues will step up their preparations, playing a full 90 minutes instead of the 40-minute game which was played behind closed doors at Cobham.

Tuchel will have the chance to watch his current squad ahead of the new season, with returning players given the chance to impress.