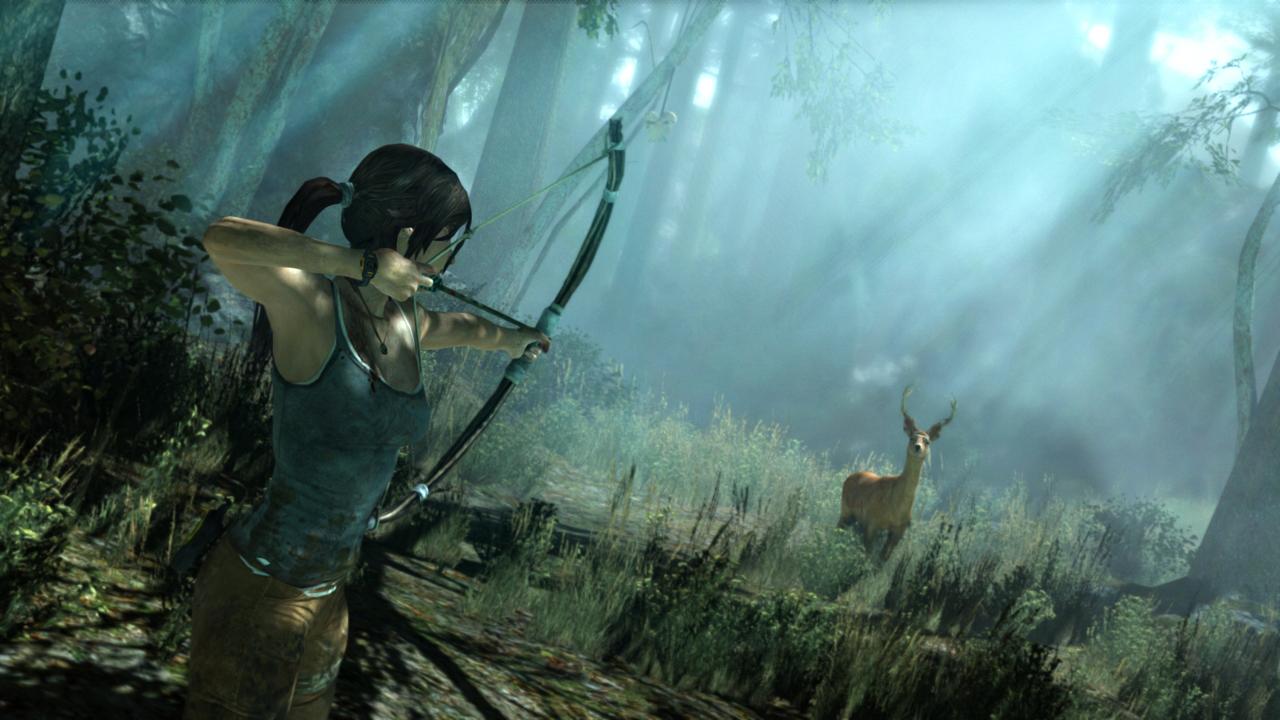 Crystal Dynamics, the developer of the Tomb Raider game series, has filed a DMCA complaint via Patreon against Last Stand Media, a gaming podcast, after the hosts read a script that would be used to cast actors for the upcoming Tomb game. Raider.

The script, which has been leaked and reported by multiple gaming news outlets, was read aloud during an episode of the “Sacred Symbols” podcast. Shortly after, Colin Moriarty, host of the podcast, was contacted by Patreon and asked to remove the script from his videos or face suspension.

A bit of background: a DMCA complaint, short for Digital Millennium Copyright Act, is a US federal law that was implemented in 1998 to combat piracy of digital products, such as movies and video games. A DMCA complaint is often more difficult than it is worth in court, and many platforms such as Patreon opt for compliance in most cases.

Patreon is a “crowdsource” platform, where users can pay a monthly fee and gain access to content created specifically by another user, such as a user creating VR versions of huge games and selling access to content. According to Moriarty, the DMCA request was filed by Square Enix, the current owners of Crystal Dynamics, with Patreon.

“I was acting on the idea that this is fair use, this is in the public interest, it’s in the huge public interest, I didn’t break into Crystal Dynamics to steal it,” said Colin about the case. “There’s no way anyone’s gonna take [the reading] seriously,” mentioning that his co-host read the script with a fake British accent.

Fair use is a protection in the DMCA clause that allows the use of copyrighted material as long as the material is transformed in some way, for example, by using video games or video clips in a review or online reading. Adding a Cockney accent probably isn’t considered transformative.

Square Enix is ​​in talks with another company, Embracer Group, to sell Crystal Dynamics alongside a few other companies and intellectual properties. However, the deal is still under investigation by regulatory entities. The upcoming Tomb Raider game, dubbed “Project Jawbreaker”, is billed as an “action-adventure game set in a modern world shaken by a mysterious cataclysm”.

While the state of the Tomb Raider game is in flux, the Tomb Raider movie is also in limbo as the parent studio lost the rights to the IP, forcing a mad dash between companies to reclaim the IP and restart the project.

Written by Junior Miyai on behalf of GLHF.