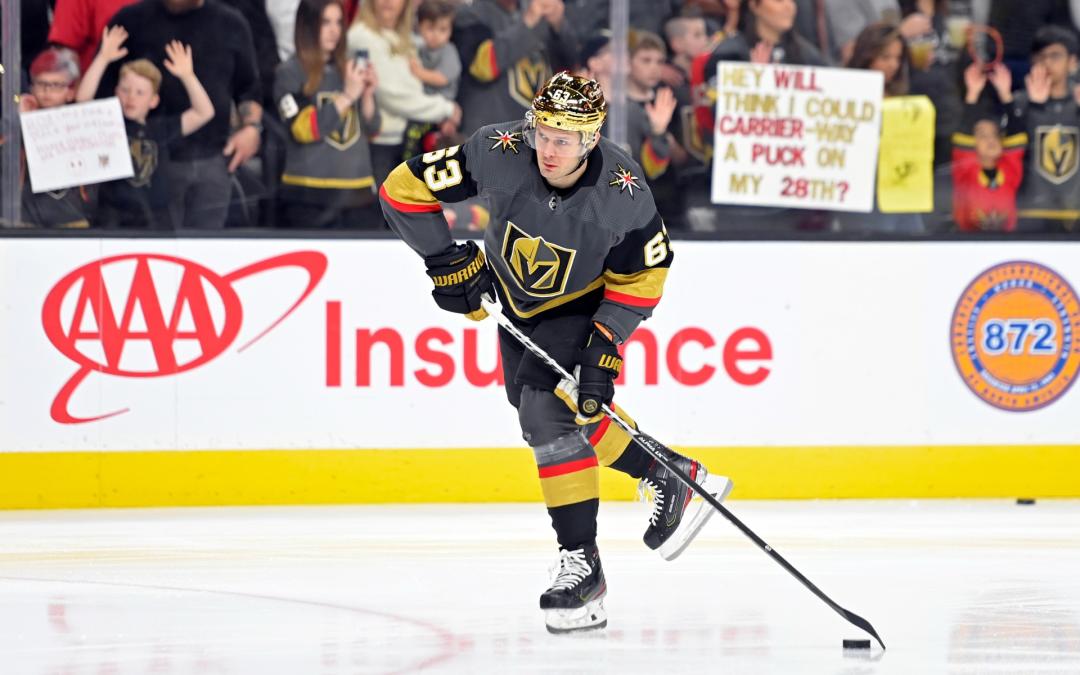 One of the NHL trade deadline’s buzzer-beater deals may not materialize after all.

The final moments ahead of Monday’s deadline saw the Vegas Golden Knights ship Evgenii Dadonov and a conditional second-round pick to the Anaheim Ducks in exchange for John Moore and the contract of retired forward Ryan Kesler.

The deal came in very late, which had many believing it was filed after the deadline. Had that been the case, neither Dadonov nor Moore would have been eligible to play this season. That turned out not to be the case, as according to insider Elliotte Friedman, the deal was indeed put through in time and both will be able to play.

There was, however, still a major issue.

Dadonov is in the second season of a three-year, $15-million contract, which states that he cannot be traded before being allowed to issue a 10-team no-trade list. Said list, according to Friedman, wasn’t officially submitted in time, which would allow Vegas to trade him anywhere. But Dadonov is reportedly “adamant” that the list was indeed filed, thus blocking a trade to Anaheim.

As a result, Monday’s deal is now stuck in uncertainty and may not go through. The NHL and NHLPA will now get involved in order to find a solution.

“We have become aware of an issue with respect to the trade,” the Golden Knights’ twitter account posted on Monday night. “We have been consulting with the league office. We will provide further information once it becomes available.”

The Golden Knights had been rumored to be shopping Dadonov in order to create more cap space to activate one of either Mark Stone or Alec Martinez from the long-term injured reserve (LTIR). With Dadonov on the books, they would not have the space to do so and would be forced to leave both players on LTIR until the beginning of the playoffs. That would be a major issue given that they sit fourth in the Pacific Division and are just barely clinging onto a wild-card position with 18 games remaining in their season. Expect to hear more about this situation soon.

Vegas was expected to send Dadonov and a second-round pick to Anaheim in exchange for defenseman John Moore and Ryan Kesler’s contract.