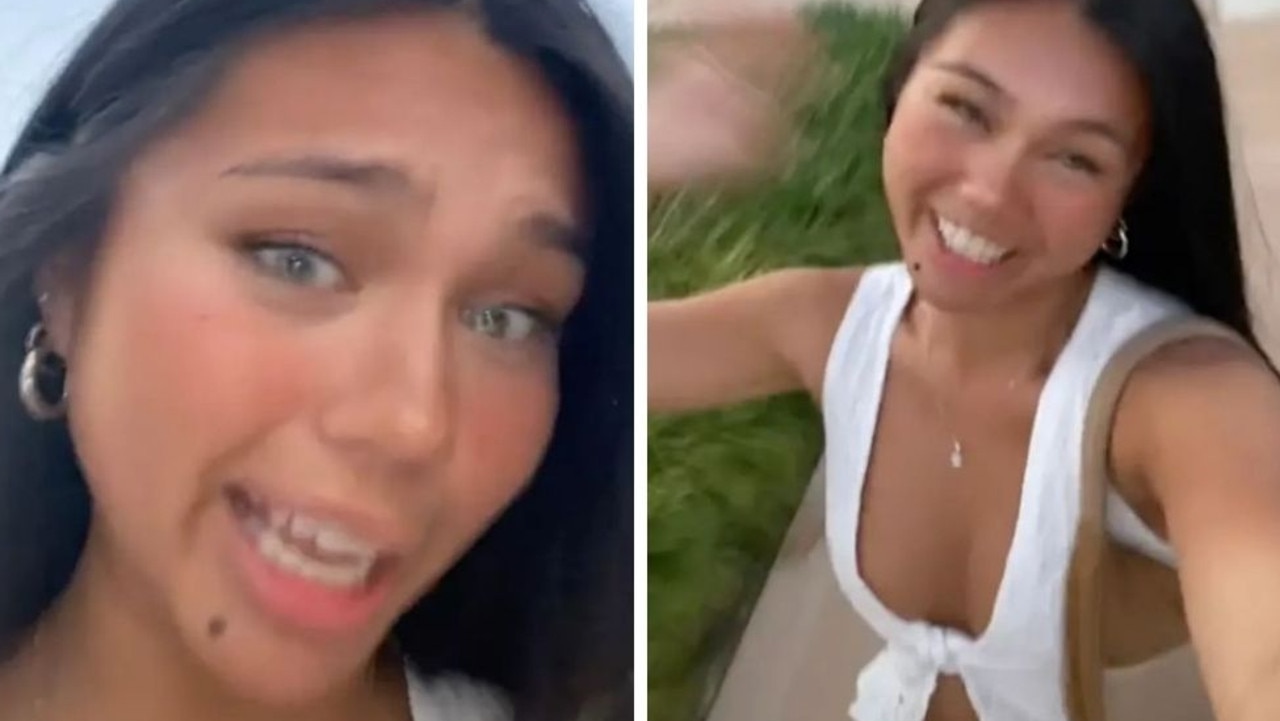 A woman who visited Walt Disney World Resort says she was ‘dress-coded’ over her shirt and was told by theme park staff to leave or get a shirt.

A woman who visited Walt Disney World Resort says she was “dress-coded” by theme park staff, and the viral TikTok detailing the alleged incident has led to a larger debate on the organisation’s dress code policy.

Content creator Nicole DeLosReyes took a Mother’s Day family trip to the Orlando resort in early May, according to TikTok.

On Monday, May 9, she uploaded a video to TikTok saying she was turned away from one of Disney’s theme parks, Fox News reports.

“Guys it happened. I got dress-coded at Disney, and I was told to leave or get a shirt,” DeLosReyes said in the footage. “So, now we’re getting a shirt.”

In the seven-second clip, DeLosReyes showed her followers that she had been wearing a white, knot-front top.

DeLosReyes did not immediately respond to Fox News Digital’s request for comment.

Commenters under the video were divided on whether it was fair to turn people away over a shirt.

Some argued that the shirt could be viewed as inappropriate for a venue where children are present while others saw no issue with the shirt DeLosReyes chose to wear.

“The amount of people agreeing with Disney dress coding you is crazy … Anyways u looked cute girl,” one commenter wrote.

“You’re [sic] tops not even that revealing … they know Ariel wears a seashell bra right?” Another commenter quipped.

“They have everything posted on the website,” one TikTok user argued. “You could have went to Disney Springs if it was such a big deal.”

“They don’t allow tops held together by ties/strings [because] they could come undone or get caught on something on rides,” another user reasoned.

Fox News Digital reached out to representatives at Disney Parks and The Walt Disney Company to clarify the organisation’s theme park dress code policy and how it relates to DeLosReyes’ chosen shirt.

MagicBand check-in records for Disney hotels and theme parks were also requested. A response has not yet been received.

A few commenters accused DeLosReyes of intentionally violating the dress code as an attempt to get a free shirt after TikTok users revealed last year that cast members sometimes offered merchandise vouchers to cover the cost of new Disney-themed shirts.

DeLosReyes refuted those free shirt accusations in the comments section by writing, “I didn’t do it on purpose. I don’t care for a free damn shirt I just wasted a cute fit.”

She also denied receiving a shirt, which she says is why she went back to hotel to change.

A different TikTok user argued that DeLosReyes should have been entitled to a free shirt, however.

“If they’re monitoring your body you deserve the free shirt lol,” the user wrote.

DeLosReyes elaborated on her experience and fashion choice in a follow-up video on Tuesday, May 10, where she said she wasn’t actually mad at Disney World.

“I am over 21, and I went to Epcot,” DeLosReyes said. “I don’t know if any of you know about Epcot, but you can drink around the world. So, there’s a lot of adults there getting trashed.”

She added, “It was a joke. I didn’t have a problem with it. I just thought it was funny. I went back to my hotel and changed and went back to Epcot.”

A day later, DeLosReyes responded to a TikTok user to reiterate that she didn’t wear the shirt on purpose. She retrieved her shirt from what appears to be a dresser at Disney’s Beach Club Resort, and showed what it looked like one last time.

“I like this shirt and this shirt likes me. Disney does not,” DeLosReyes said. “People have opinions. People have policies. Sorry if I offended you guys.”

Last year, TikTok user Amanda DiMeo showed her followers that Magic Kingdom cast members let her get a $75 ($A 105) spirit jersey when they asked her to change her “under-boob” top.

DiMeo told Fox News Digital that the voucher limit was $50 ($A 70), but a manager allowed her to get a higher value shirt. The video has since been viewed 31.1 million times.

Attire that Disney deems as “inappropriate” and grounds that “may result in refusal of admittance” include clothing that “exposes excessive portions of the skin.”

Other ill-advised styles include “excessively torn clothing;” objectionable material with obscene language or graphics, including tattoos; and costumes and masks for guests over the age of 14.

“Proper attire, including shoes and shirts, must be worn at all times,” Disney’s dress code states.

“The parks are a casual, family-oriented environment. Ensuring that the parks are family-friendly is an important part of the Disney experience. In that spirit, we ask you to use your discretion and common sense.”

This article originally appeared in Fox News and was reproduced with permission.