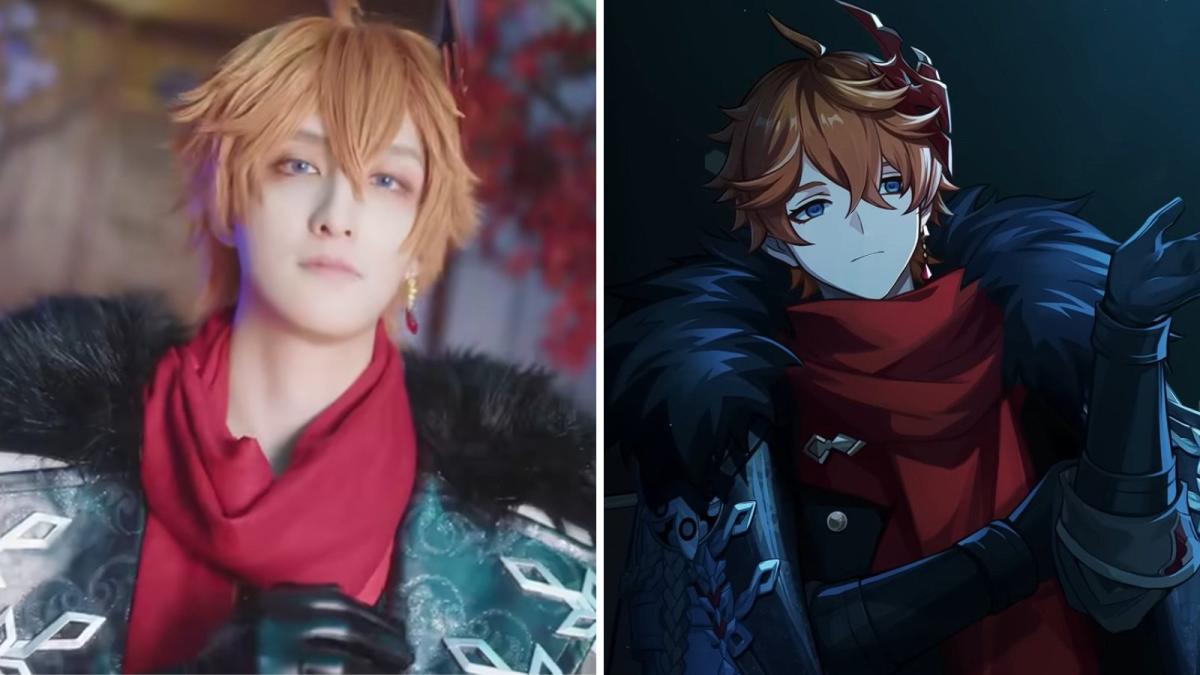 It’s the Dota 2 and Genshin Impact crossover we didn’t know we wanted.

Chinese Dota 2 superstar Wang “Ame” Chunyu wowed his fans when he posted a video of himself cosplaying as Genshin Impact Childe character on his Bilibili account.

He has also appeared alongside other cosplayers as various Genshin Impact characters – the Raiden Shogun, Ayaka, and Ganyu.

Childe is a 5 star Hydro sword user and is one of the most technical characters in the game. He is also a member of the Fatui Harbingers, the rulers of one of the Genshin Impactwhere he is ranked 11th and is codenamed Tartaglia.

Childe, whose name means “a youth of noble birth”, is an appropriate cosplay character for 25-year-old Ame, one of the most famous and decorated players in the history of Dota 2.

He started his professional career in 2015 and was considered one of the top prodigies to come out of China.

Throughout his career, Ame has played under the banner of the LGD organization, one of the biggest esports organizations in China. LGD’s Dota 2 team is known as PSG.LGD, the result of a partnership with French soccer giants Paris Saint-Germain in 2018.

Some also regard Ame as the “uncrowned king of Dota 2“, as he is arguably the best player in the game to ever win The International (TI), Dota 2annual world championship tournament.

In TI11 in Singapore last October, PSG.LGD only managed a 5th-6th place finish after losing to fellow Chinese team Aster in the fourth round of the bottom bracket.

Following their disappointing performance at TI11, PSG.LGD announced that Ame had been moved to their inactive roster and is set to miss the 2023 Dota Pro Circuit (DPC) season.

It’s nice to see that even though Ame is far from the competitive scene of Dota 2, he’s still having fun as a member of the Genshin Impact community!

Now I can’t help wondering, how strong is the Genshin Impact account of a Dota 2 star like Ame?

If you want Genshin Impact and want to learn more about the game, characters, mechanics, and even lore, check out our Genshin Impact page. From character builds and weapon recommendations, to how the pity system works, to a deep dive into the story of the Genshin Impact universe.We have what you need.