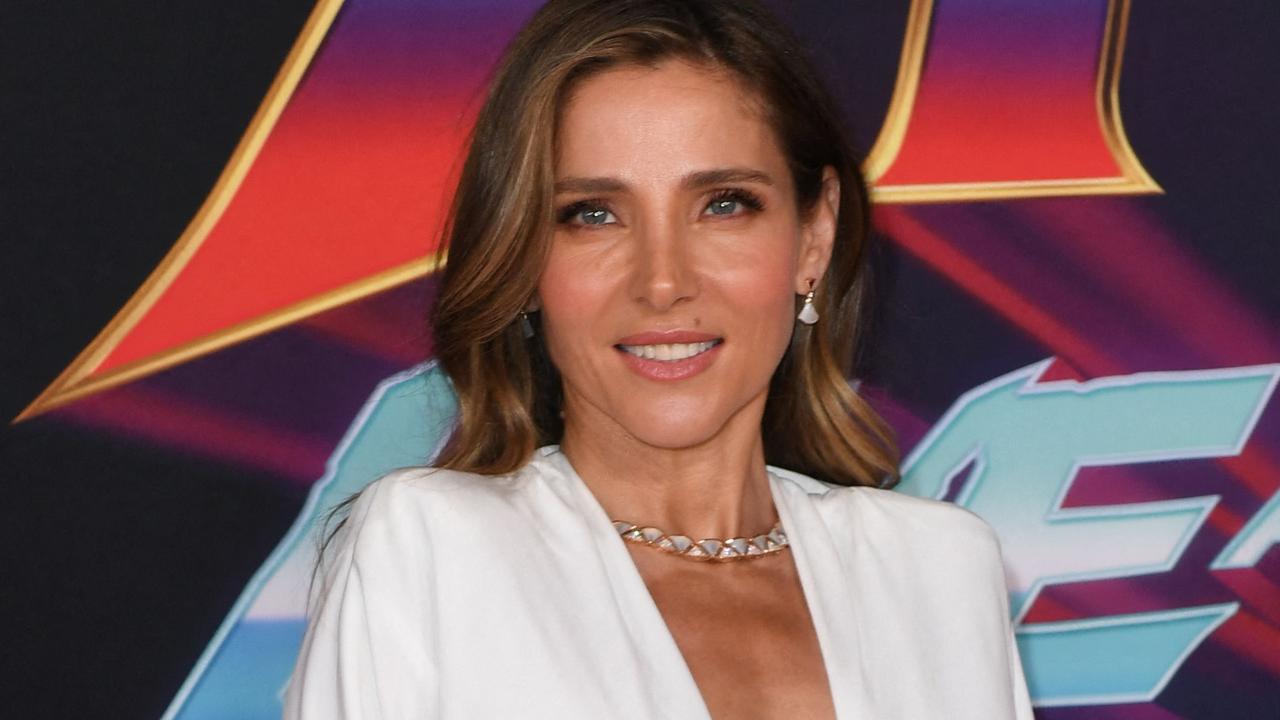 Stars have hit the red carpet for the premiere of Marvel’s latest blockbuster, with Elsa Pataky stealing the spotlight in a stunning gown.

Chris Hemsworth and Elsa Pataky have hit the red carpet for the global premiere of Thor: Love and Thunder.

The Australian actor, 38, and his model wife, 45, attended the Los Angeles screening of the latest Marvel blockbuster, which is directed by New Zealander Taika Waititi.

And Pataky stole the spotlight from the God of Thunder, wearing a breathtaking plunging white gown with long sleeves and high leg slit.

Thor: Love and Thunder, which hits Australian cinemas on July 6, is set after the events of Avengers: Endgame, which saw Thor take off with the Guardians of the Galaxy, leaving Valkyrie in charge of New Asgard.

The movie, which was filmed in Sydney last year, stars the Guardians crew including Chris Pratt, Dave Bautista and Karen Gillan.

There are also cameos from the likes of Jeff Goldblum, Matt Damon, Melissa McCarthy, Luke Hemsworth and Sam Neill.

The trailer, which dropped in May, teased a scene where Hemsworth goes completely nude.

Asked by Variety on the red carpet about how he felt baring all, Hemsworth joked it was a “dream.”

“I had my (bum) out in Rush many years ago, but in a Marvel film it was a very large screen, it was a very big pair of cheeks. But I’ve seen them before. Whatever …” he laughed.

“It was 10 years in the making, that scene, it was a dream of mine.

“The first time I played Thor (2012) I took my shirt off and I thought, ‘You know what’s gonna sweeten this … A decade from now it’s all gonna come off.’ Here we are.”