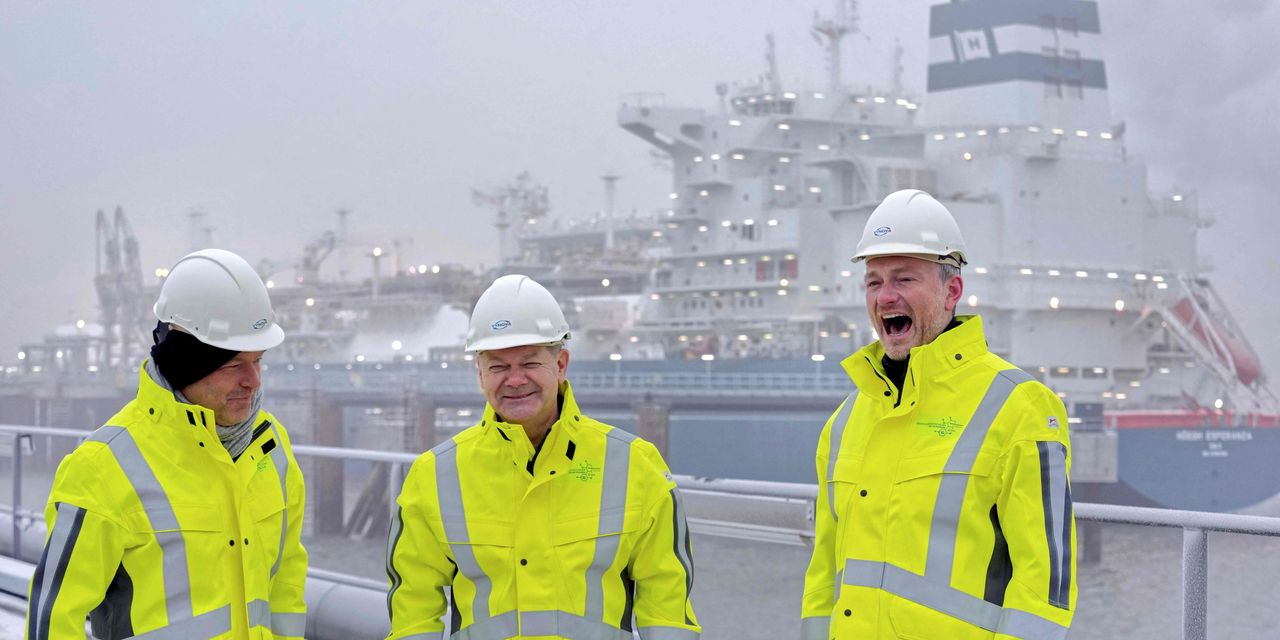 The first regular shipment of liquefied natural gas from the United States arrived in Germany on Tuesday, part of a wide-ranging effort to help the country replace the energy supplies it previously received from Russia.

The tanker Maria Energy has arrived at the North Sea port of Wilhelmshaven, where its LNG cargo will be converted back into gas at a special floating terminal opened last month by German Chancellor Olaf Scholz.

Germany scrambled to find a replacement for Russian gas supplies after Russia invaded Ukraine. The Wilhelmshaven facility is one of many such terminals set up to help avoid an energy supply shortage.

Germany has also temporarily reactivated old oil and coal-fired power plants and extended the life of its last three nuclear plants until mid-April.

Environmental activists said they planned to protest the arrival of Maria Energy, arguing that Germany should not import fossil fuels, especially gas obtained by fracking.

Reserves at gas storage facilities in Germany topped 90% at the start of the year as unusually warm temperatures across much of central Europe reduced demand for heating.