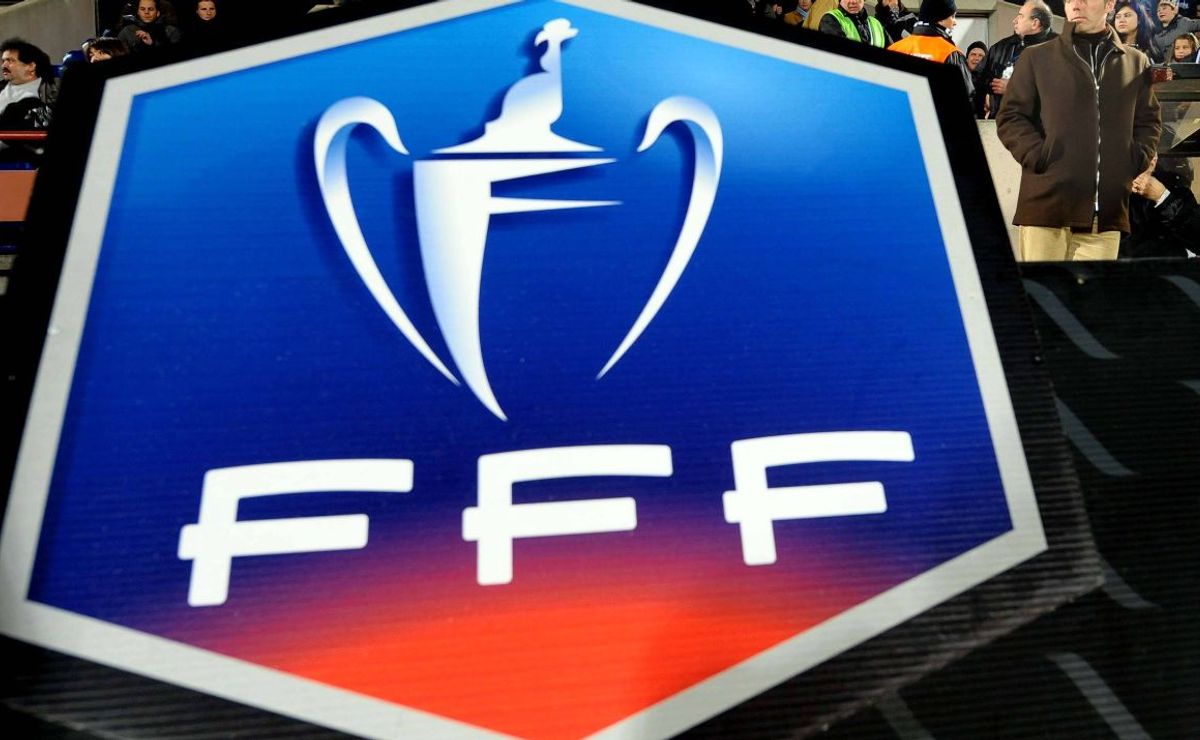 Just weeks after FOX Sports signed a deal to broadcast MLS games for the next four years, FOX signed another football rights deal. This time, FOX Sports has acquired the French Cup rights in the United States to bring the French Cup matches to viewers.

The rights to the Coupe de France are marketed by the French Football Federation (FFF). This is a separate rights deal for France’s Ligue 1, which is run by the LFP (Ligue de Football Professionnel).

Where FOX Sports Coupe de France matches will be shown

Football fans interested in watching Coupe de France matches will find plenty on several FOX channels. Most televised matches are broadcast on FOX Soccer Plus, followed by a smaller number on FS2. For the Round of 16 later this week, none of the games are on FS1 or FOX.

Similar in format to the English FA Cup, the Coupe de France began in 1917. It is the famous knockout cup competition in France that spans the entire regular season.

From November, the FFF had difficulty finding a broadcaster in France interested in broadcasting the competition. But beIN SPORTS came to the rescue in December to continue broadcasting matches on French television until 2026.