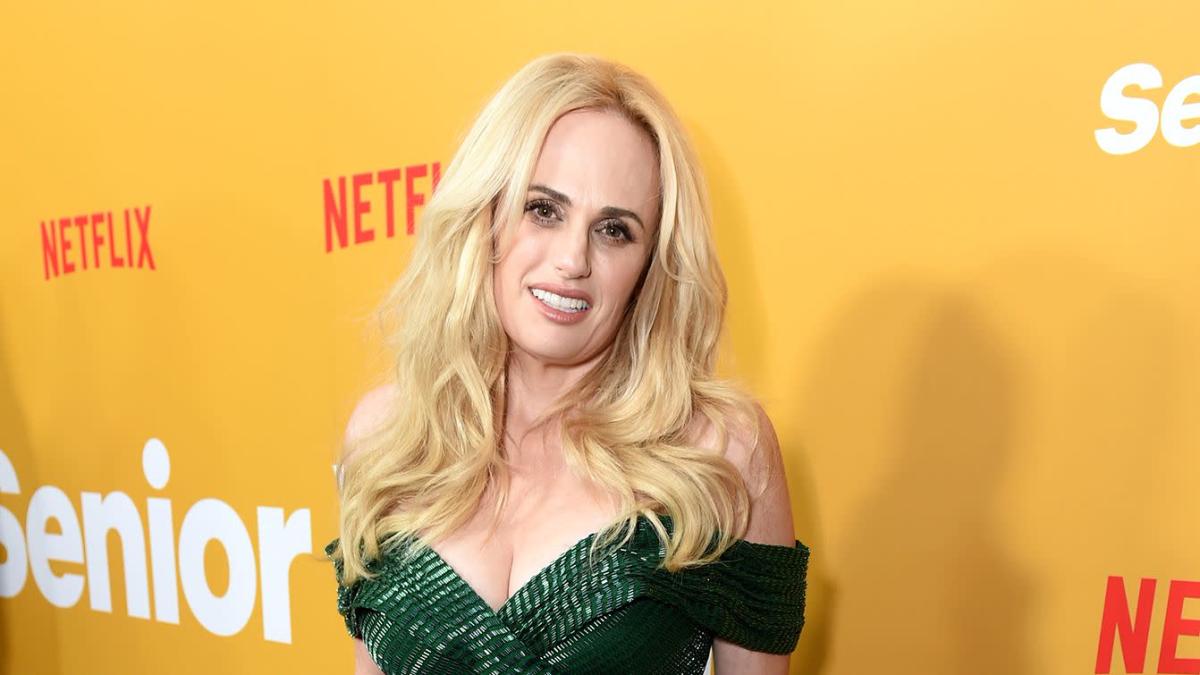 Rebel Wilson is sharing her new love with the world.

On Thursday, the Senior Year actress, 42, posted a photo on Instagram smiling alongside her girlfriend Ramona Agruma, revealing in the caption, “I thought I was searching for a Disney Prince… but maybe what I really needed all this time was a Disney Princess 💗🌈💗 #loveislove.”

A friend tells PEOPLE, “Rebel’s in an amazing place and I’ve never seen her happier.”

Last month, Wilson told PEOPLE about being set up with her new partner “through a friend,” though she didn’t reveal who the love interest was at the time.

“We spoke on the phone for weeks before meeting. And that was a really good way to get to know each other,” she said. “It was a bit old-school in that sense — very romantic.”

“I think going through the process of finding more self-worth, I think that what you want in a partner is elevated and so it’s great to have someone who feels like an equal partner and be in a healthy relationship,” added Wilson. “There were times — I’m not saying with all my exes, they’re great — but there were some times that I was probably putting up with that I shouldn’t have. So it feels different to be in a really healthy relationship.”

Never miss a story — sign up for PEOPLE‘s free daily newsletter to stay up-to-date on the best of what PEOPLE has to offer, from juicy celebrity news to compelling human interest stories.

In November, the Pitch Perfect alum told PEOPLE she was putting a pause on dating after having a “Hot Girl Summer” and “did date a few people over the summer and I had a really nice time.” She added at the time, “I’m currently single and looking for the right person. So we’ll see.”

“From every relationship, you learn stuff all about yourself and what you’re looking for,” she added. “I haven’t quite met my match just yet, but here’s hoping.”

RELATED: Rebel Wilson Reveals #MeToo Moment When Costar Tried to ‘Destroy’ Her and Her Career

When she spoke with PEOPLE for her cover story in May, Wilson admitted she was a late bloomer in her personal life, but said there were upsides to being a young woman who focused on her studies and got a law degree.

“It’s not an exaggeration to say no one was really interested in dating me, especially in my 20s,” she said. “I had a snaggle tooth. I was a catch if people really got to know me, but there was nobody really interested. But in a way that allowed me to not only have this amazing career and come up out of Australia, out of nowhere and get two degrees and then come to America and crush it. Would I have been able to do that if I had a serious relationship? Probably in my love life I was meant to be a late bloomer anyways.”