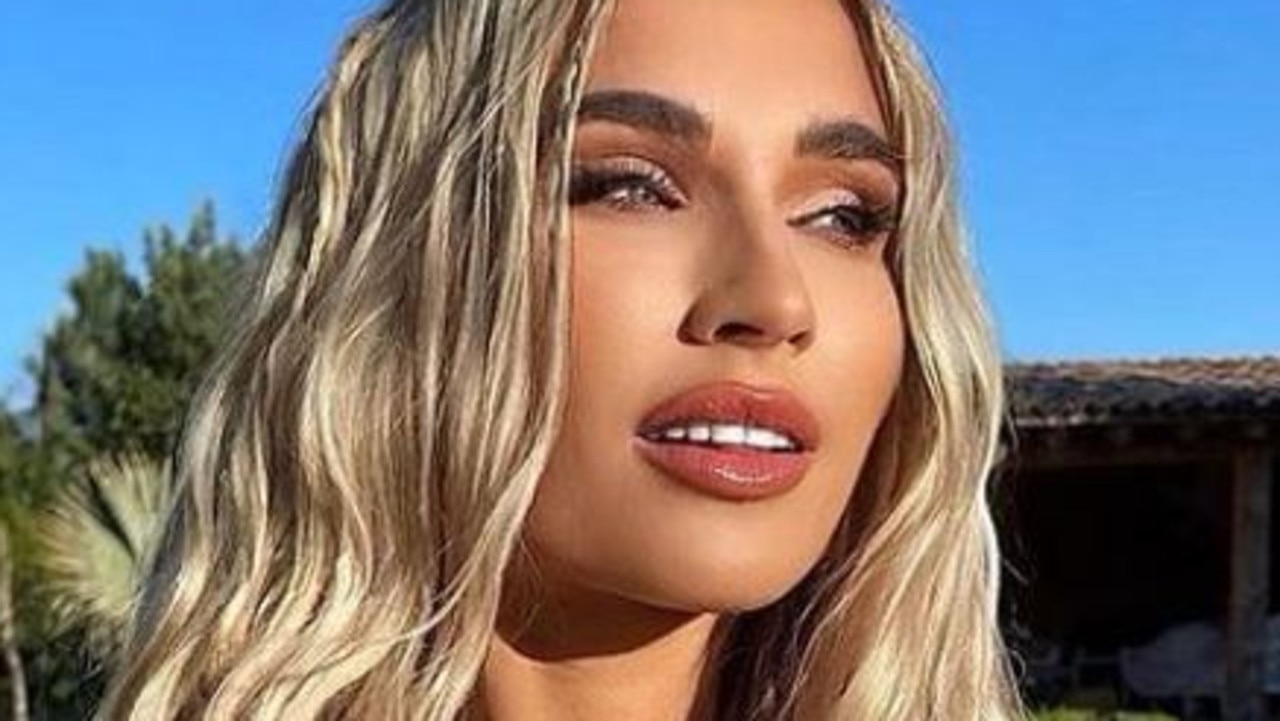 A reality TV star unleashed on a stranger who turned around and hit her son who had kicked her seat while on board a plane.

British reality TV star and social media influencer Billie Faiers has revealed her fury after a woman smacked her son Arthur, 3, on a flight home from Dubai.

The red mist well and truly descended when the German passenger lashed out at Arthur after he kicked the back of her chair while having a tantrum,The Sun reports.

Recalling the incident on podcast, The SamBillie Show, the mum-of-two explained while she understood how “annoying” the situation was for her fellow passenger, she shouldn’t have smacked him.

“Don’t get me wrong, this is really annoying,” she said.

“There was a woman sat in front, a bit older, he kicked the back of her seat, I was like, ‘Oh god, so sorry’. Then he was having a bit of a tantrum, crying, she turned round and she smacked him.

“I went, ‘Excuse me!’ I stood up … you know when you have the red mist and you’re shaking. She smacked him on his arm. I think she was German or something, when I mean I kicked off, I was going mental.”

The incident got the attention of everyone on the plane and the fallout woke Billie’s husband Greg up who was dozing a few rows in front.

Fortunately, an air stewardess came over and the situation eventually calmed down.

The Hulk’s huge fist propped up a three-tier cake in front of a backdrop of colourful balloons, Captain America’s shield and comic book artwork.

Arthur’s older sister Nelly, 7, looked delighted for him as she smiled in a family snap.

“Thank you to the amazing team of suppliers and entertainment for making it so special.

The epic bash saw a life-size Hulk perform a dance routine flanked by Thor and Captain America, while Spider-Man performed flips on a trampoline.

Arthur’s pals each left with a neatly wrapped party box, topping the special day off.