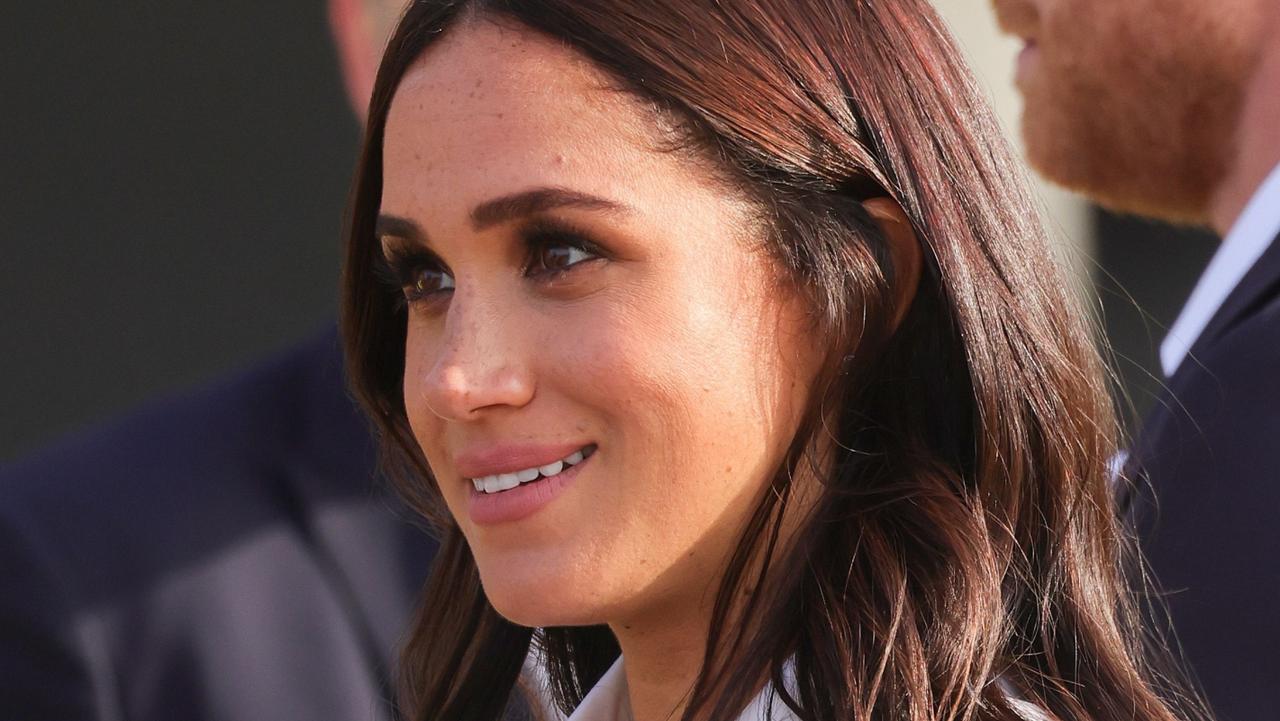 A new finding of the highly sensitive investigation into Meghan Markle’s alleged bullying of staff when she was a working royal has reportedly been “buried”.

A Buckingham Palace investigation into Meghan Markle’s alleged bullying of staffers when she was a working royal has forced changes to the “policies and procedures” of the monarchy’s HR department, sources told the Sunday Times of London.

But the findings of the highly sensitive inquiry have been “buried” and will never be released, the sources said — both to protect the participants’ privacy and to tamp down tensions between the Sussexes and the rest of the royal family.

The unprecedented investigation, privately funded by the Queen and led by an independent law firm, began last March after two senior members of the palace staff were said to have been bullied into leaving their jobs working for the Duchess of Sussex.

A third former aide claimed to have been personally “humiliated” by the former TV actress when she lived at Kensington Palace after her May 2018 wedding to Prince Harry.

“There are some harrowing stories to tell,” a source told the newspaper.

A spokesperson for Markle denied all claims of bullying last year, adding she was “saddened by this latest attack on her character, particularly as someone who has been the target of bullying herself.”