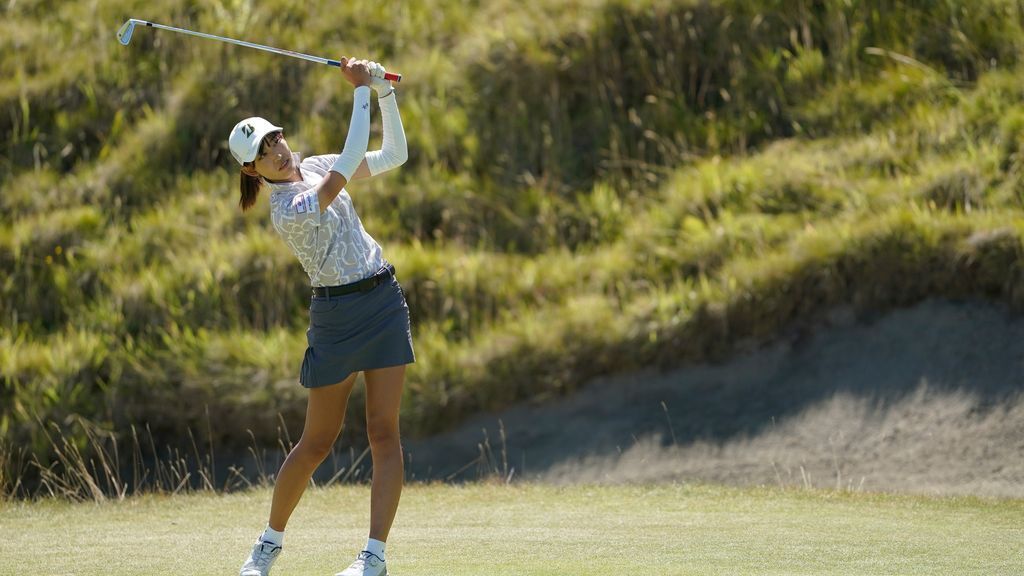 Baba won five of the first seven holes and birdied 18ft on No. 10 for a six-hole lead,

“Honestly, it’s amazing,” Chun said. “Going into this week, I couldn’t imagine being in this place. I’m pretty happy about it.”

Baba is trying to become the second Japanese winner in tournament history, after Michiko Hattori in 1985 at Fox Chapel in Pittsburgh. Cathy Sherk is the only Canadian champion, winning the 1978 title at Sunnybrook in Plymouth Meeting, Pennsylvania.

Baba was one of four amateurs to qualify for the US Women’s Open at Pine Needles, tied for 49th. She shared medalist honors and reached the U.S. Girls’ Junior Round of 16 at The Club at Olde Stone.

Chun won the Canadian Women’s Amateur Championship on July 23 to earn a spot in the event and the CP Women’s Open. She led Michigan to its first Big Ten championship in April while earning medalist honors.

The 17-year-old shoemaker is from Dade City, Florida. She has verbally committed to attending USC in the fall of 2023.