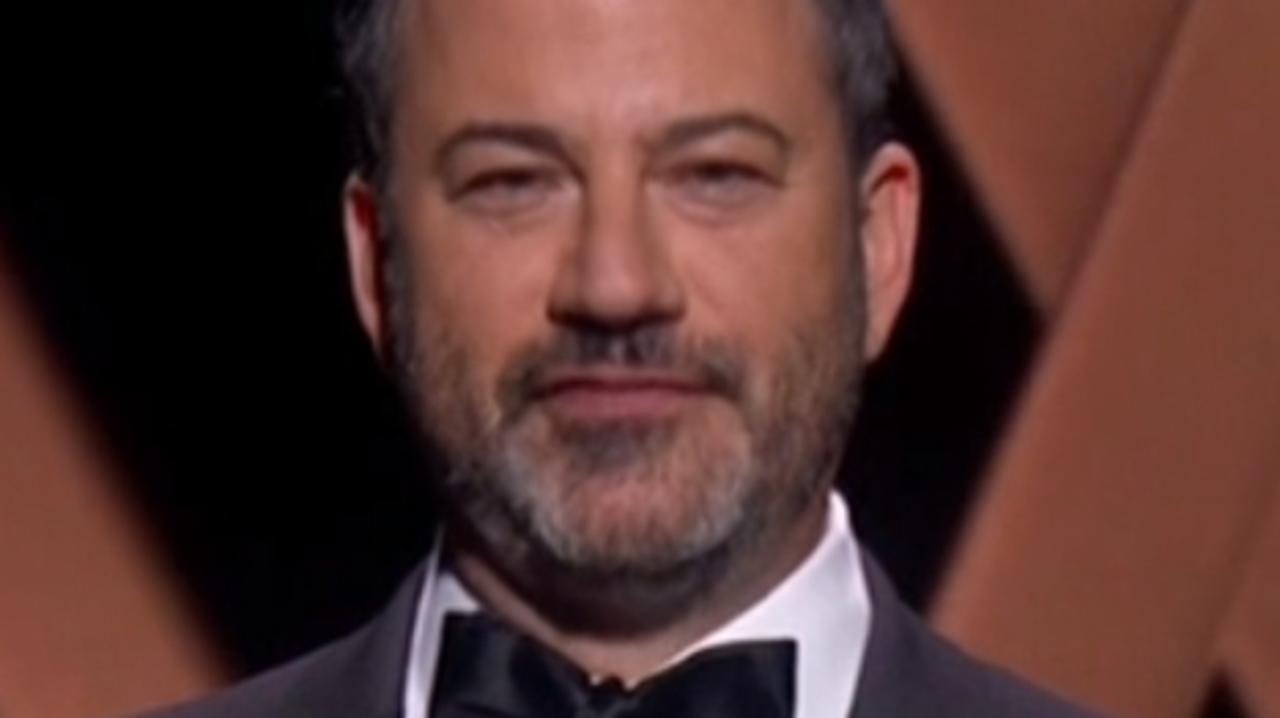 Comedian Jimmy Kimmel tore strips off the under-pressure streaming company during a blistering monologue this week.

Kimmel, who delivered a monologue during the annual event for advertisers, blasted Netflix for its subscriber loss, recent layoffs and subscription model, reported Decider.

“You know, every year I say, ‘F**k Netflix.’ And this year it came true,” Kimmel said, per The Hollywood Reporter.

“Netflix lost subscribers for the first time ever. Things are really tough over there. They have layoffs today. I hear they might not even be able to get Emily back from Paris.”

Netflix laid off 150 employees Tuesday, with the company telling Deadline they let go off staff as they experience “slowing revenue growth.”

After ripping Netflix for its latest round of layoffs, Kimmel went in on the streamer for its new approach to shared accounts. Netflix began testing a crackdown on password sharing after losing 200,000 subscribers in the first quarter of the year.

“Their solution to this shortage of subscribers is to crack down on password sharing. Remember when Netflix openly encouraged us to share passwords? We were like, ‘How do these people make money?’ Turns out, they don’t,” Kimmel quipped. “So now they’re coming for our ad money — just technically your money, but you know what I mean. And it sucks.”

Kimmel then couldn’t resist a little schadenfreude at Netflix’s expense, pointing to the company’s planned pivot to advertising, which was first reported in May. Although Netflix once said “no advertising” would ever air on their platform, they are reportedly exploring a cheaper ad-supported tier.

“Although I have to admit, after those smug bastards choked the life out of us for years, it feels really good to see them stoop to selling advertising. Everybody loves Bridgerton. How much do you think they’ll love it when it’s interrupted by a tech commercial every four minutes, you zillion-dollar dicks?,” Kimmel joked. “We already have the Netflix with commercials — it’s called Hulu. Shout out to Hulu, the Stephen Baldwin of streaming platforms.”