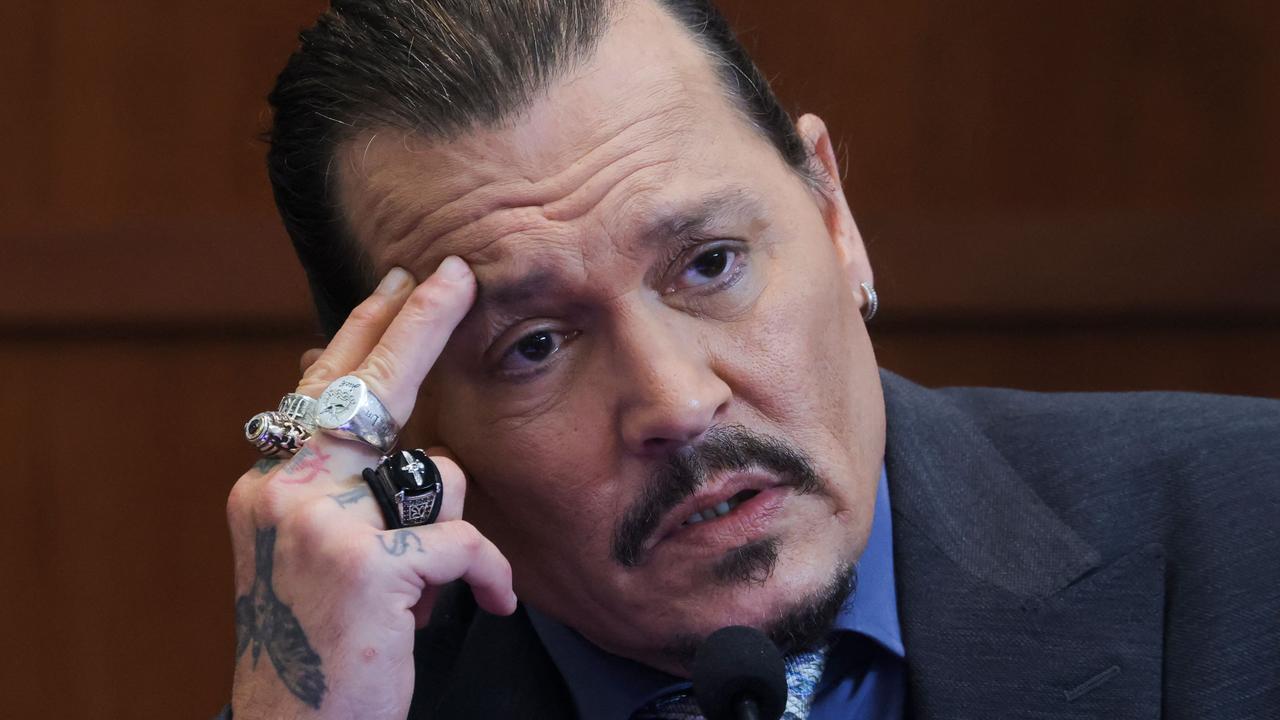 The actress’ legal team argued in a March 28 filing, obtained by Page Six, that the purported medical malady may have contributed to her ex-husband’s allegedly violent behaviour.

“Though Mr. Depp would rather not disclose his erectile dysfunction condition, such condition absolutely is relevant to sexual violence, including Mr. Depp’s anger and use of a bottle to rape Amber Heard,” the documents alleged.

Depp has consistently denied Heard’s allegations of rape and violence.

Heard’s lawyers went on to claim that Depp’s supposed penile problem would make it “more probable” that he would become “angry or agitated” in encounters with the Aquaman star and cause him to “resort to a bottle.”

In May, Heard, 36, broke down in tears during the former couple’s defamation trial as she testified that the Pirates of the Caribbean star, 59, allegedly raped her with a liquor bottle and threatened to “carve up” her face with it during a March 2015 altercation.

“I didn’t know if the bottle he had inside me was broken,” she said, breathing heavily as she held back tears. “I couldn’t feel it. I couldn’t feel anything.”

According to the court documents, the alleged incident occurred in Australia during the same fight that left Depp with a severed finger — something he claimed on the stand happened when Heard flung a vodka bottle at him. The two had only gotten married a month earlier.

During a cross-examination, Depp’s lawyer grilled Heard about the alleged sexual assault, for which the Justice League star admitted she did not seek medical attention.

“As I have always said, I don’t remember exactly what happened first, or the sequence,” she said.

The unsealed documents also revealed text message exchanges between Depp and Marilyn Manson — who similarly has been accused of and denied sexual abuse — as well as the Edward Scissorhands star’s attempt to bring up his ex-wife’s “brief stint as an exotic dancer” at trial.

The jury ultimately awarded Depp $15 million ($A21.35 million) over claims he was defamed by a 2018 Washington Post op-ed in which Heard made allegations of sexual violence. She was awarded $2 million ($A2.85 million) over her claims that Depp’s lawyer had made false and damaging comments about her.

Depp’s team did not immediately respond to Page Six’s request for comment on the erectile dysfunction allegation.

This article originally appeared in the New York Post and was reproduced with permission.