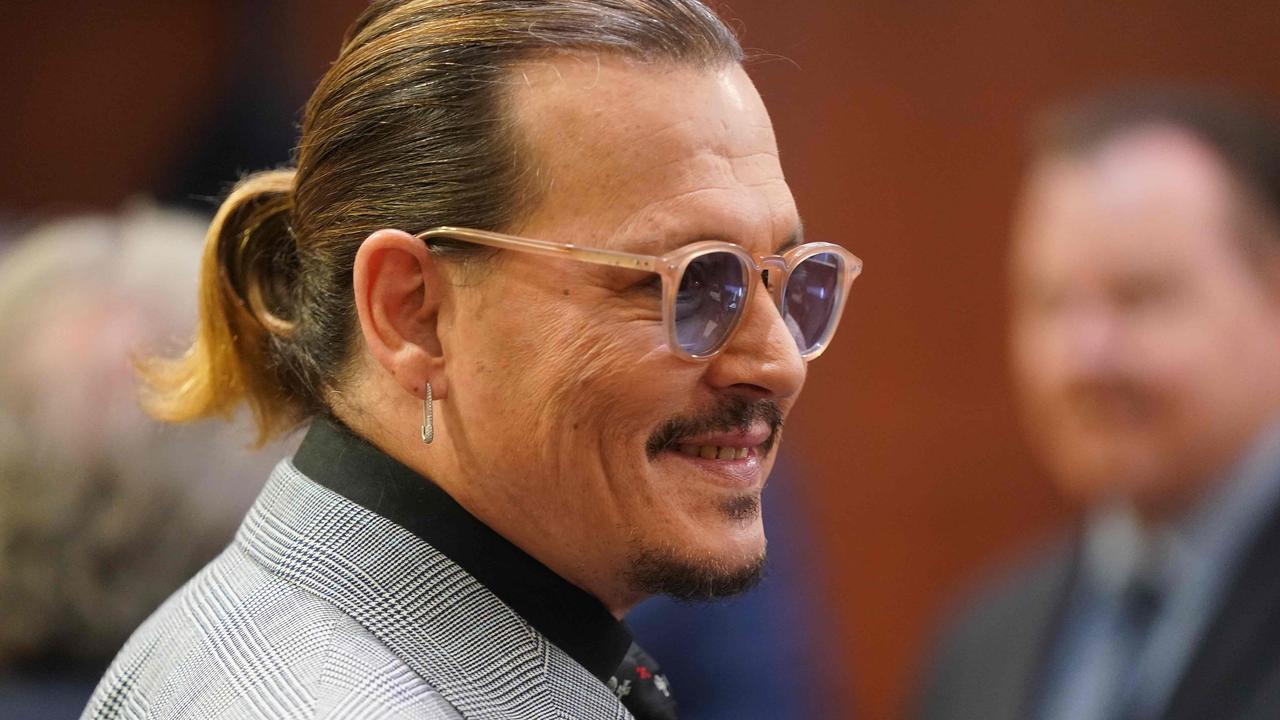 Johnny Depp’s ex-agent has told a court that the star was a difficult client who drew complaints that prompted her to fly to Australia for “talks” with him.

Johnny Depp’s longtime agent has told a court that the star was an exceedingly “difficult” client who had “fundamental anger issues” and drew multiple complaints from film crews on “virtually every movie” he worked on.

Tracey Jacobs, of United Talent Agency, represented Depp as his agent for three decades until he cut ties with her in October 2016.

Ms Jacobs testified that Depp became “the biggest star in the world” during the time they worked together. At first, she did not consider him to be a “difficult client”, she said. But that changed dramatically during her last 10 years of representing him when his “unprofessional behaviour … became far more complicated”, Ms Jacobs added.

Forced to travel to Australia to talk to Depp

The court heard that Ms Jacobs was forced to travel to Australia twice while Depp was working on Pirates of the Caribbean 5, to “talk to” him in response to complaints about his behaviour made by the film crew.

The Hollywood powerbroker said he “consistently showed up late” on “virtually every movie” he worked on and that she believed that to be the result of his alleged increased use of alcohol and drugs.

“I said to him ‘you’ve got to stop doing this, this is hurting you’, and it did,” Ms Jacobs said, adding that Depp did not take her advice.

“Initially, crews loved him because he was always so great with the crew. But crews don’t love sitting around for hours and hours waiting for the star to show up.

“Word got around. It made people reluctant to use him toward the end.”

Ms Jacobs told the court that Depp allegedly had “fundamental issues with anger” that she said worsened over time but that she never saw him hit a woman.

She also alleged that on one occasion, the star “demanded” that Ms Jacobs give – not loan – him $US20m ($A28m) from the agency, saying he deserved it because of the money he’d made them over the years.

He ultimately “terminated essentially everyone in his life”, including Ms Jacobs, as his drug and alcohol abuse escalated, she said.

Ms Jacobs also testified that no one at Disney had committed to hiring Depp for the sixth instalment of the Pirates franchise in conversations with her. “(Depp’s) star dimmed,” she said.

“People were talking and the question was out there about his behaviour.”

As the trial’s fifth week winds down, Ms Jacobs’ testimony cast doubt over Depp’s claims that his career was harmed by Heard’s allegations of domestic abuse which he insists are false.

Other witnesses for Heard, including her sister, former best friend, and a make-up artist, strengthened her truth defence when they testified on Wednesday that they saw her with black eyes, a busted lip, and bloody patches of missing hair after a string of alleged beatings by Depp.

Depp arrived to a rock star reception – which has become a daily occurrence during the trial – where crowds of superfans gathered outside the court cheered and shouted “we love you Johnny” on Thursday morning. The majority of people who secured a seat inside the courtroom after lining up for hours appeared to also be Depp supporters, with dozens of them desperately waving at him as he entered the room at the start of the day.

Heard testified on Monday that she filed for divorce from the Pirates of the Caribbean star in May 2016 because she feared for her life.

“I had to leave him,” Heard said. “I knew I wouldn’t survive if I didn’t. I was so scared that it was going to end really badly for me.”

Heard said Depp would become a physically and sexually abusive “monster” when he was drinking and her efforts to curtail his drug and alcohol use had proven futile.

“The monster had been this thing that was now the normal and not the exception,” she told the seven-person jury heard.

“The violence was now normal.”

The 58-year-old Depp, during his four days on the witness stand, denied ever striking Heard and claimed she was the one who was frequently violent.

Depp filed the suit against Heard over an op-ed she wrote for The Washington Post in December 2018 in which she described herself as a “public figure representing domestic abuse.”

Heard, who had a starring role in Aquaman, did not name Depp in the article, but he sued her for implying he was a domestic abuser and is seeking $US50m ($A72m) in damages.

The Texas-born Heard countersued, asking for $US100m ($A144m) and claiming she suffered “rampant physical violence and abuse” at his hands.

Judge Penney Azcarate has scheduled closing arguments in the case for May 27, after which it will go to the jury.

Depp’s lawyers have put experts on the stand who testified that he has lost millions because of the abuse accusations, including a $US22.5m ($A32m) payday for a sixth instalment of Pirates. Depp filed the defamation complaint in the United States after losing a separate libel case in London in November 2020 that he brought against The Sun newspaper for calling him a “wife-beater.”

Depp, a three-time Oscar nominee, and Heard met in 2009 on the set of The Rum Diary and were married in February 2015. Their divorce was finalised two years later.