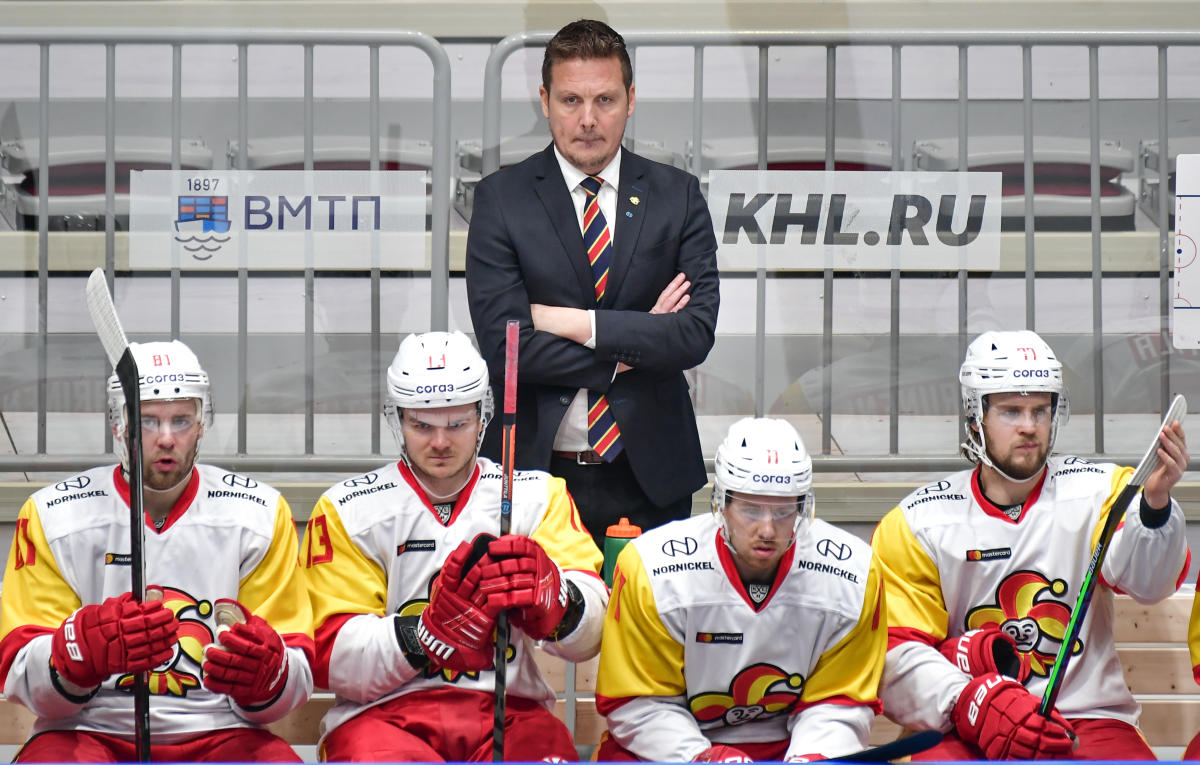 Jokerit Helsinki, a well-known Finnish team that plays out of the Russian-based Kontinental Hockey League (KHL), are leaving the league as a result of Russia’s invasion of Ukraine.

Jokerit, which boasts former NHL star Jarri Kurri as a majority owner, was putting together a very solid 2021-22 season with a 29-12-6 record through 47 games. It is not yet certain whether the club is leaving for just this season or permanently, as there’s been no official announcement as of yet. If it is for good, however, it is likely the team would return to return to the Liiga, which is the top professional league in Finland, according to reports. Jokerit originally competed in the Liiga from 1967-2014 before joining the KHL.

This news will certainly make its rounds in Russia, as the KHL’s Gagarin Cup Playoffs are set to take place this coming week. Jokerit was preparing for a series against Spartak Moscow, something the league will need to now figure out a solution for. The other teams in the KHL based outside of Russia in Kunlun (China), Dinamo Riga (Latvia), Dinamo Minsk (Belarus), and Barys Nur-Sultan (Kazakhstan) have yet to comment on the situation.

The KHL playoffs aren’t the only major Russian hockey event that may suffer as a result of the country’s attacks on Ukraine, as the IIHF is monitoring the current situation and will hold a meeting in the coming days to discuss possibly moving upcoming events that were scheduled to take place in Russia.

“We are watching closely what’s going on in Ukraine,” IIHF’s Luc Tardif said in a statement. “No comment and no decision for the moment. We will have an IIHF council meeting beginning of next week to talk about it.”

Two notable IIHF events that are currently scheduled to take place in Russia in 2023 are the world juniors and the men’s worlds.