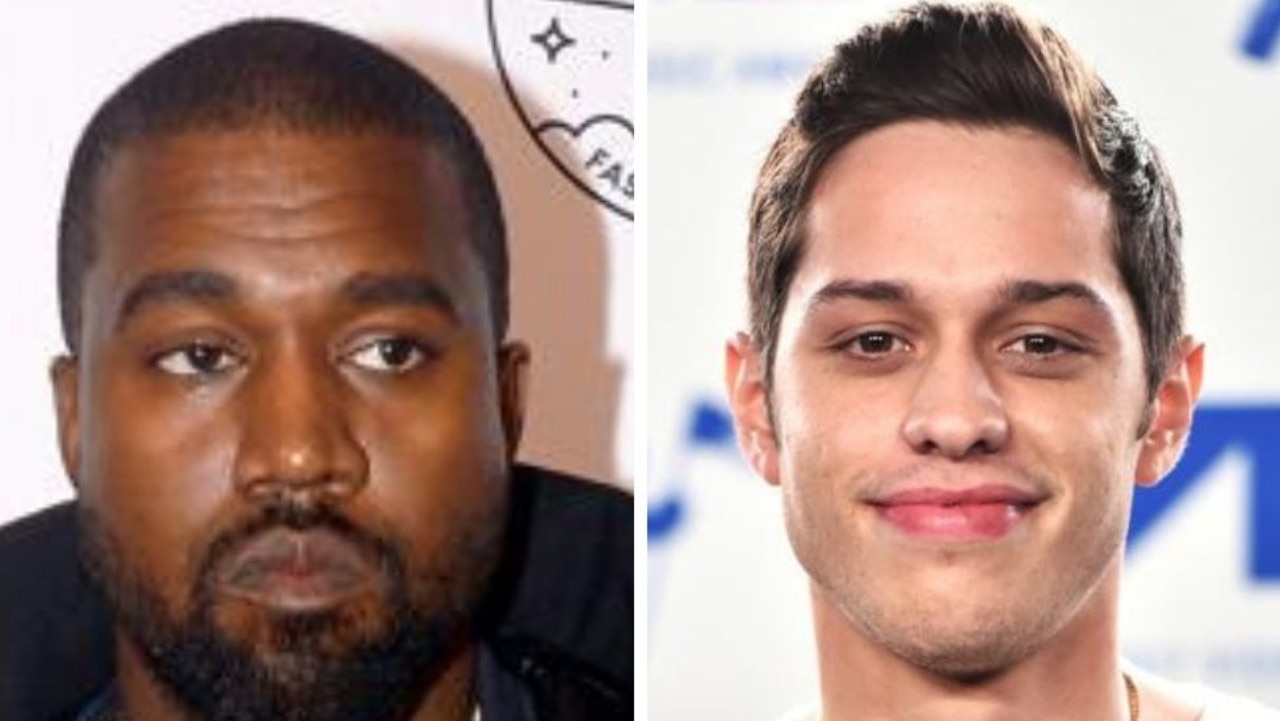 A source close to Pete Davidson revealed Kanye West was not behind the SNL star deleted Instagram after his public dig at the rapper.

Despite Kanye West’s assertions, Pete Davidson did not deactivate his latest Instagram account because of the rapper’s cyber-bullying.

“Pete deleted his IG because immediately after his first post he started receiving a flood of messages, both positive and negative, reminding him why he didn’t want social media to begin with,” a source close to the Saturday Night Live player shared exclusively with Page Six.

The link shared from Davidson’s account that caused fans to flood his DMs was a clip of Robert De Niro as wannabe comic Rupert Pupkin in Martin Scorses’s 1981 film The King of Comedy reciting the line, “Better to be king for a night than schmuck for a lifetime,” which many took to be a dig at West.

“(Pete) is in the middle of several big film projects and wants to continue to stay very focused on his work and the positive things happening in his life,” the source continued.

Thursday afternoon, West took to his own Instagram account bragging that he ran the stand-up off of the platform.

“Ran Skete off the gram,” West, 44, wrote. “Tell your mother I changed your name for life.”

West has been going after Davidson — whom he refers to as “Skete” — on social media for weeks in a bizarre attempt to win back estranged wife Kim Kardashian, referring to the Staten Island native as a “d**khead” and sharing private messages allegedly from Kardashian worried about her boyfriend’s safety.

The exes are still at odds over their divorce, with West recently objecting to several of Kardashian’s demands, resulting in the mother of four begging a judge to sign off on the split due to West allegedly causing “emotional distress” with his social media attacks.

This article originally appeared in Page Six and was reproduced with permission.