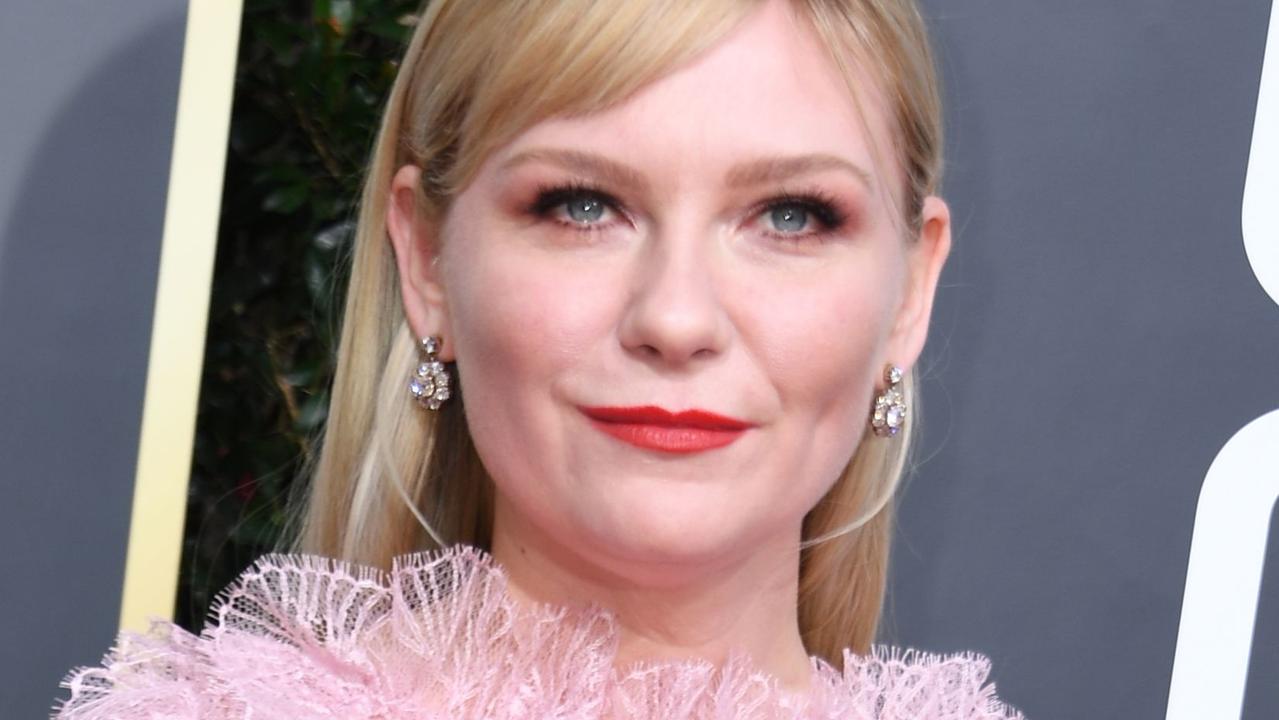 After five years and two children, celebrity power couple Kirsten Dunst and Jesse Plemons have at last tied the knot.

Kirsten Dunst has finally tied the knot with her longtime boyfriend — and the father of her two children — Jesse Plemons, after five years together.

A source tells Page Six the pair said “I do,” last weekend in Jamaica at the luxury GoldenEye resort in Ocho Rios.

A representative for Dunst told Page Six, “I can just confirmed they got married. No other details will be given.”

The tropical location is known for inspiring creative types. It’s where James Bond wrote the eponymous novel and Sting penned the song “Every Breath You Take.”

In an instance of life eventually imitating art, the pair first met on the set of the FX series Fargo in 2015, in which they played a married couple.

But they didn’t begin dating until 2016, after Dunst had split from her boyfriend at the time, Garrett Hedlund.

The Bring It On star and her Breaking Bad beau welcomed son Ennis in the spring of 2018, and son James Robert last year.

Earlier this year, both actors were nominated for Oscars for their roles in The Power of the Dog, in which they once again played newlyweds.

Dunst told the Los Angeles Times in February that they “call each other husband and wife,” but that they had pushed back their wedding due to the COVID-19 pandemic and having a second child.

“We have to get married at this point,” Dunst said at the time. “It’s ridiculous. We just haven’t planned a wedding. I didn’t want to be pregnant, get married, have a party and not be able to have fun with everybody.”

Plemons recalled during Dunst’s Hollywood Walk of Fame ceremony in August 2019, the first time he met her. He said: “Immediately, without too many words being exchanged, I looked into her eyes and saw the beautiful, sweet, unguarded, welcoming human being that she is.”

Dunst told the New York Times of meeting Plemons. “We were two people who worked very similarly, and it felt like a soulmate.” And said, “I knew he would be in my life forever.”