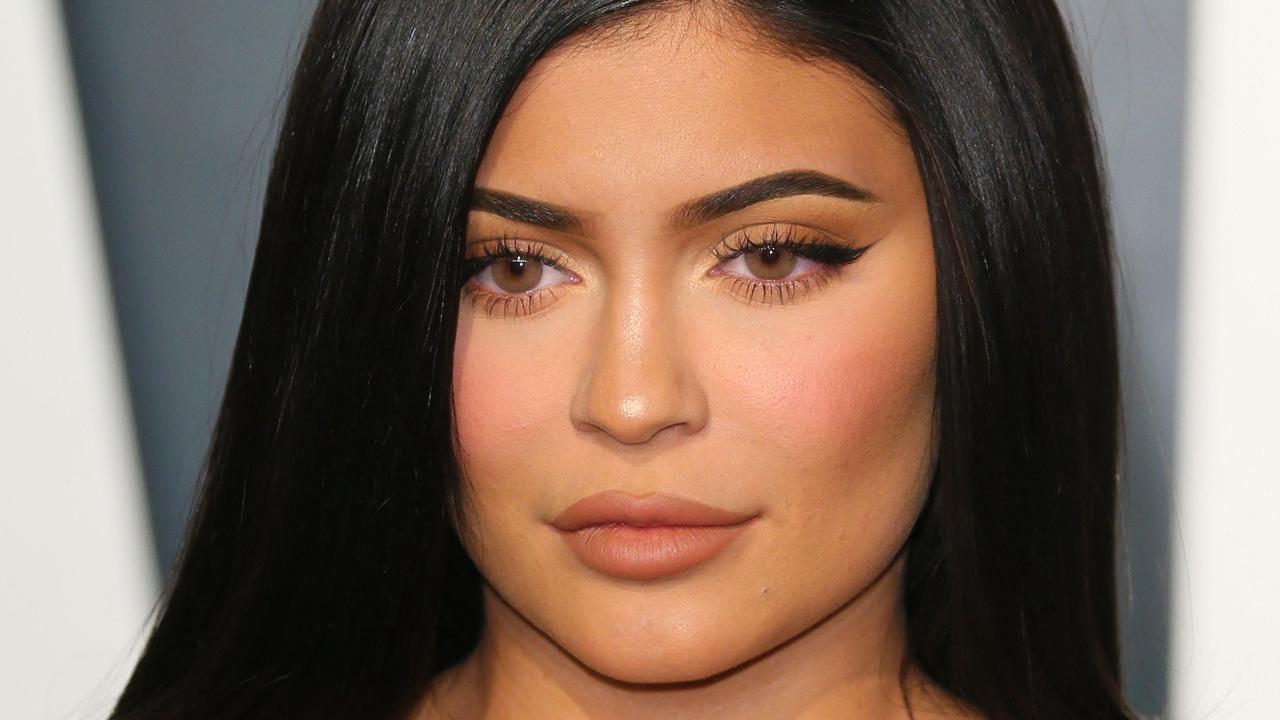 Kylie Jenner has stunned fans with an unusual new announcement, just weeks after giving birth to a baby son.

Kylie Jenner and Travis Scott are still playing the name game with their baby boy.

The reality star, 24, revealed via her Instagram Story today that their son is no longer named Wolf.

“FYI OUR SONS NAME ISN’T WOLF ANYMORE,” she wrote. “WE JUST REALLY DIDN’T FEEL LIKE IT WAS HIM.”

The announcement came just a few hours after Jenner shared intimate footage from the moments leading up to her son’s birth.

The home video, titled “To Our Son,” also captures most of the Kyle Cosmetics mogul’s second pregnancy, including her very first doctor’s appointment.

At the time, Kylie had just learned that she was “days away … from a heartbeat.”

The video also includes Kylie’s giraffe-themed baby shower for her son and a brief interview with Scott’s mother, who gushed that she is “so happy that [Kylie] is the mother” of her grandkids.

Kylie and Scott, who have been dating on and off since Coachella 2017, are also parents to 4-year-old daughter Stormi.

Kylie gave birth to Stormi on February 1, 2018, after a very secretive pregnancy. Four years and one day later, she welcomed her son on February 2, 2022.

Though Kylie seems overjoyed to be a mother of two, she recently revealed that her post-partum experience has been “mentally, physically [and] spiritually” difficult.

“It’s very hard,” she said in a series of videos posted to her Instagram Story last week.

“This experience for me, personally, has been a little harder than with my daughter.”

Kylie also encouraged other new mums to give themselves some grace as they navigate the early stages of parenthood. “We have to stop putting pressure on ourselves to be back, not just physically, mentally after birth,” she added. “Just sending some love.”