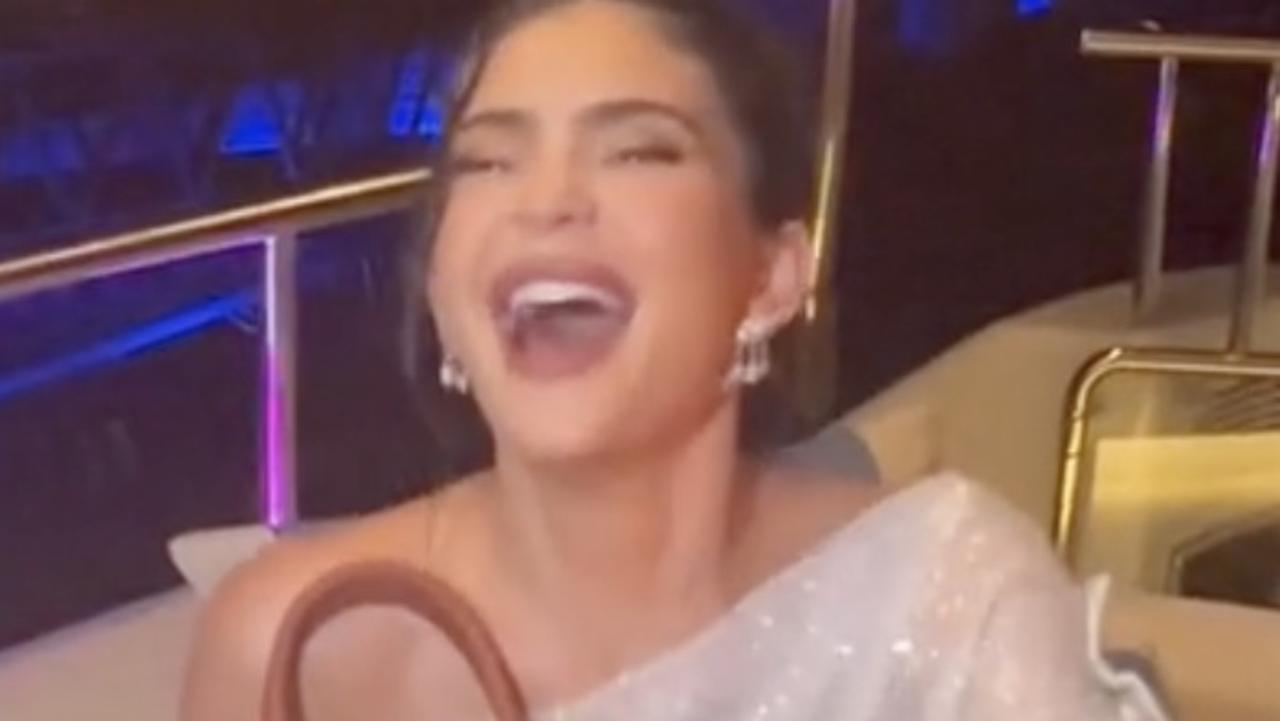 What do you get the girl who has everything? An extremely rare Hermès Birkin bag, that’s what.

Mumager Kris Jenner gifted her billionaire daughter a three-tone version of the luxury label’s signature satchel for her 25th birthday on August 10 – the pricey purse worth a whopping $US100,000 ($140,000), the NY Post reports.

“Gorgeous! I’ve never even seen anything like this before,” Kylie exclaimed while unboxing the bag on TikTok on Friday.

“They made three of these,” she added while showing off the zipper detail on the front of the purse as daughter Stormi and niece Chicago West, both four, looked on.

The reality star, who wore a semi-sheer sequined dress to celebrate, also unwrapped a pair of orange Hermès shearling mules ($1400) before the tricoloured Birkin.

“Best bday,” The Kardashians star captioned the video, in which she’s overheard saying, “Birthday party on the boat!” before showing her staff on-board as well as mum Kris, sisters Kendall Jenner and Kim Kardashian and best friend Anastasia Karanikolaou.

At the end of the video, Kim attempts to take a shot in a moment that’s already become a meme.

“I wonder what it’s like to live so lavishly,” one person commented.

“How do you even get a billionaire a birthday present?” another fan asked.

“I got Texas Roadhouse for my birthday,” a third follower quipped.

This is far from the birthday girl’s first over-the-top Hermès item. She’s the proud owner of $106,000 ultra-exclusive “Birkinstocks” sandals made from destroyed Hermès Birkin bags and once matched her manicure to her $421,000 diamond-embellished brown crocodile Birkin.

In 2019, the makeup mogul flaunted her envy-inducing custom purse closet in the “Star Power” issue of Architectural Digest.

At the time, her handbag collection was estimated to be worth at least $700,000, but has since grown significantly in size and price.