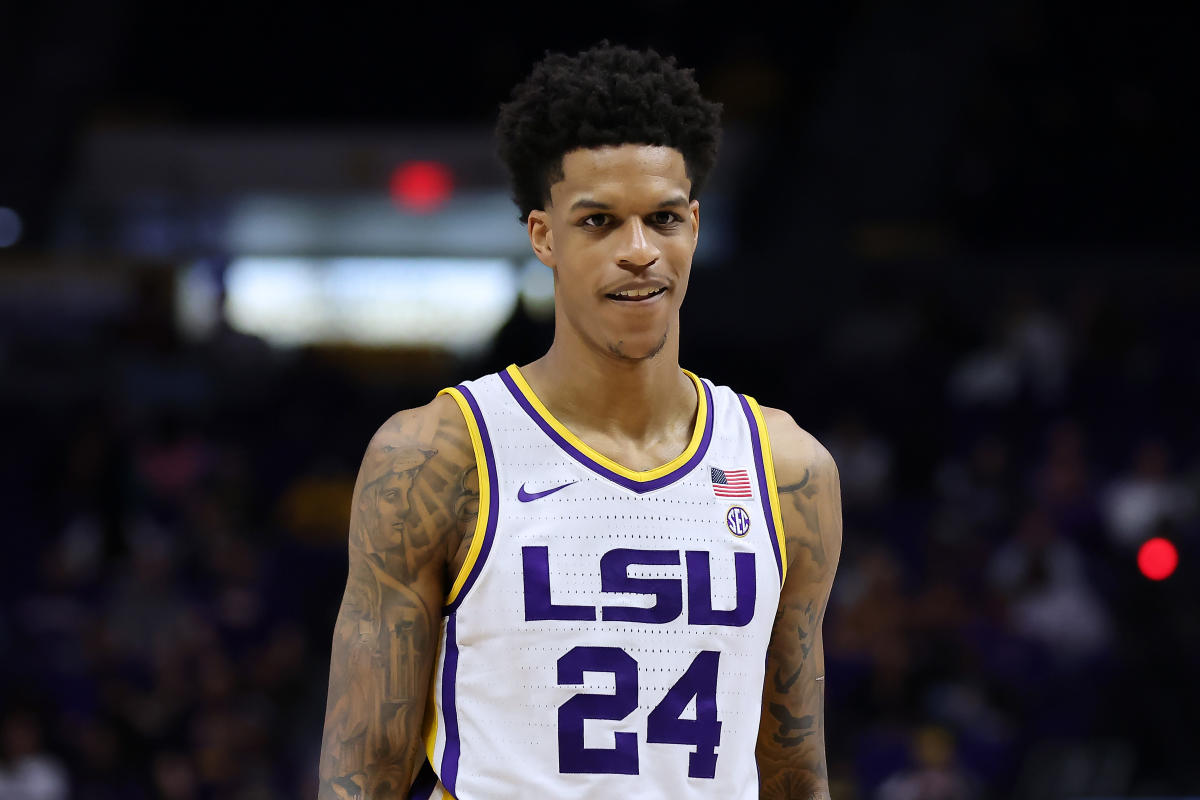 The Los Angeles Lakers picked up another O’Neal and the son of a former Chicago Bulls legend on Tuesday night.

At least for the moment.

The Lakers signed Shareef O’Neal and Scottie Pippen Jr. to deals after the NBA Draft, according to The Athletic’s Shams Charania. O’Neal, the son of former Lakers big man Shaquille O’Neal, will play with them in the summer league and Scottie Pippen’s son has agreed to a two-way contract.

O’Neal spent last season at LSU, his second with the program, though he averaged just 2.9 points off the bench in 14 games while dealing with a lingering foot injury. He started at UCLA but had to undergo open-heart surgery in 2019 after being diagnosed with an abnormal right coronary artery.

Although it’s hard to compare him to his father, O’Neal had several practice sessions before the draft and he opted to stay in the draft despite few people believing he would go higher than the end. of the second round. While he’ll have to prove himself in Las Vegas to earn his spot, seeing another O’Neal in a Lakers jersey of any kind is sure to be cool.

Pippen will join the Lakers in a two-way deal, which should see him into the season this fall. Pippen averaged 20.4 points per game last season at Vanderbilt while shining in the SEC, but most expected him to be overlooked in the draft. At just 6ft 1in, he is much shorter than his dad and not as adept – which, again, is an incredibly difficult question.

While it will take a long time for either player to make the Lakers full-time roster next season, this vintage-style summer squad could be fun to watch.

And, if nothing else, their basketball backgrounds certainly give Pippen and O’Neal plenty of upside.