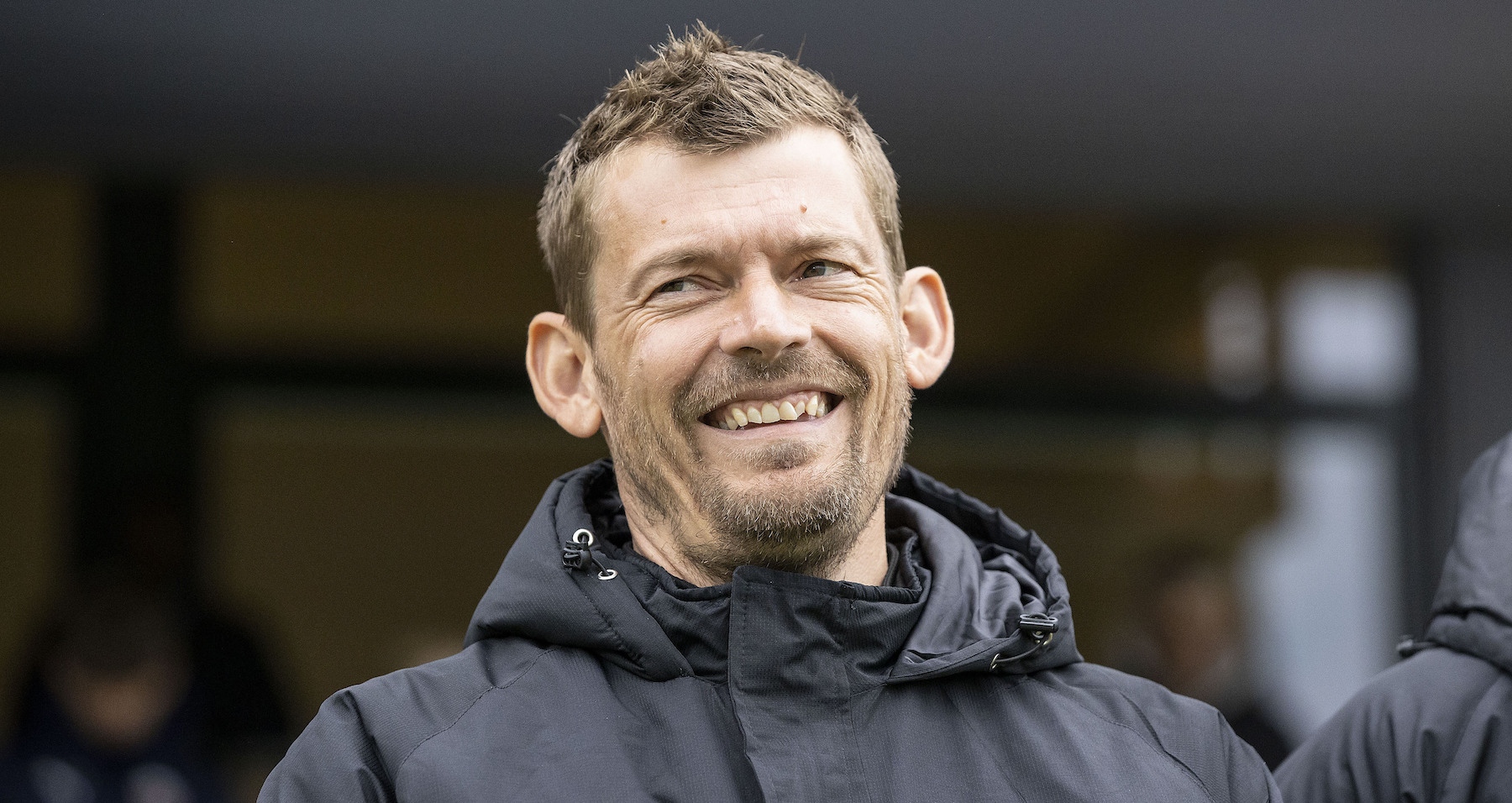 “We are thrilled to add a coach with the experience and expertise that Lars brings,” said USMNT head coach Gregg Berhalter. “Set pieces are an essential part of any team at the World Cup, and we’re confident that Lars will help elevate our quality in that part of the game even further.”

Prior to working with the DBU, he was assistant first-team coach from 2016 to 2018 at FC Midtjylland in the Danish Super League, helping the club to the 2018 championship. He spent almost eight years at AaB in various roles, including reserve team head coach, first team scout and U-17 head coach. Hailing from Aalborg, Denmark, Knudsen holds a UEFA Professional License and a Masters in Applied Philosophy.

“I feel excited and honored to join the United States Men’s National Team,” said Knudsen. From my discussions with Gregg, I feel very aligned on football ideas and leadership. Qualifying for the World Cup with such a young squad speaks volumes about the quality and potential of this squad, and I’m really looking forward to seeing what we have in front of us.

The United States men’s national team will face fellow World Cup finalists Japan and Saudi Arabia in September for its final warm-up matches ahead of the 2022 FIFA World Cup. Morocco and Uruguay, the USMNT will have faced four different World Cup teams before heading to Qatar in November.