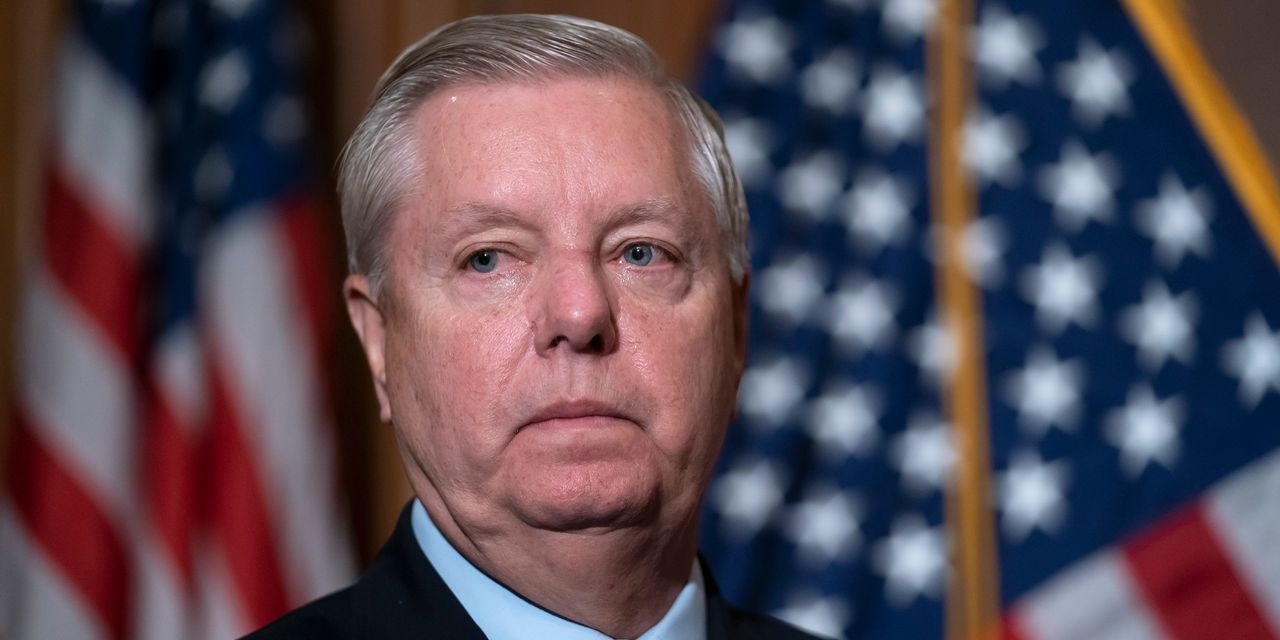 Sen. Lindsey Graham (R., SC) said Thursday night that Russian President Vladimir Putin should be assassinated by his own people, suggesting it would be the only way to end the crisis precipitated by the Russian invasion of Ukraine.

Mr. Graham first made the assertion during an appearance on Sean Hannity’s show on Fox News. He then repeated the comment on Twitterreferencing both the betrayer of Julius Caesar and the architect of an unsuccessful 1944 plot to kill Adolf Hitler.

“Is there a Brutus in Russia? Is there a more successful Colonel Stauffenberg in the Russian military?” he asked. “The only way this ends is for somebody in Russia to take this guy out. You would be doing your country – and the world – a great service.”

In a subsequent tweet he added: “The only people who can fix this are the Russian people. Easy to say, hard to do. Unless you want to live in darkness for the rest of your life, be isolated from the rest of the world in abject poverty, and live in darkness you need to step up to the plate.”

Mr. Graham served more than three decades as a lawyer in the US Air Force, on active duty and then in the reserves. He is seen as an influential voice within the Republican Party on military and foreign-policy issues.