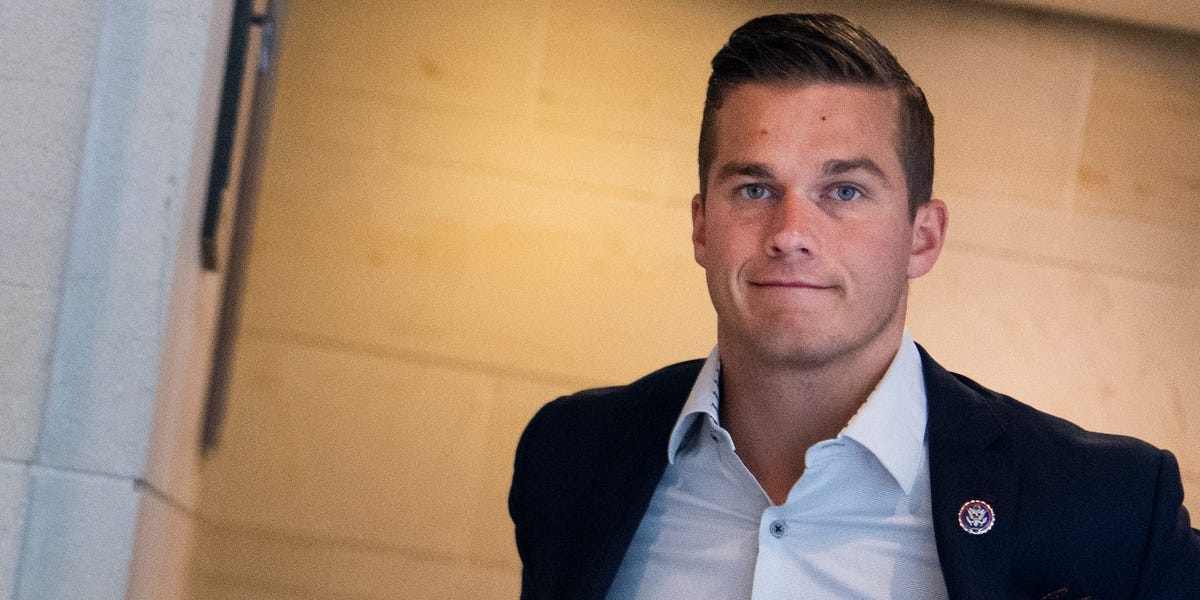 Rep. Madison Cawthorn shuttered his political action committee less than a day after getting booted out of office in his primary election.

The Making A Difference In Service to Our Nation (or MADISON) leadership PAC filed a termination notice with the Federal Election Commission on Wednesday after the freshman North Carolina Republican lost reelection to a second term.

But Cawthorn shutting it down altogether could indicate that he’s also looking to wind down his political career — at least for the moment.

Leadership PACs give politicians and aspiring politicians leeway to raise and spend funds, including paying for travel expenses, before they officially declare a run for office. They also provide a potent vehicle for elected officials to boost their own influence and spend money supporting other candidates.

Such PACs, as OpenSecrets puts it, “are designed for two things: to make money and to make friends.” And Cawthorn is now in short supply of both after experiencing a meteoric rise and equally fast downfall within the Republican Party.

Cawthorn, elected at just 25 years old, branded himself as the future of the GOP and had a star turn speaking at the Republican National Committee after getting elected in an upset primary win in 2020.

Cawthorn conceded the race to Edwards on Tuesday night, tweeting“Congratulations to @ChuckEdwards4NC on securing the nomination tonight. It’s time for the NC-11 GOP to rally behind the Republican ticket to defeat the Democrats’ nominee this November.”