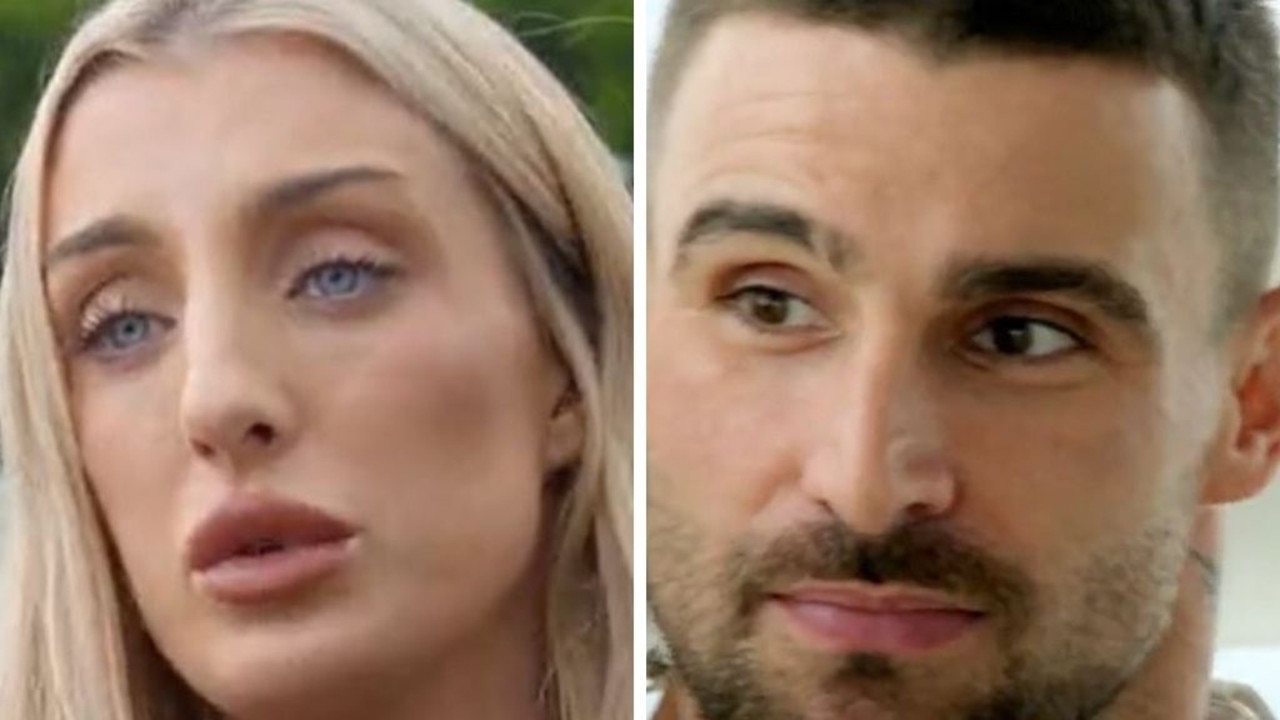 Things aren’t looking good for the fate of Brent and Tamara’s MAFS marriage, with the groom launching an almighty take-down of his ‘wife’ on radio.

The 33-year-old hospitality manager copped a brutal insult from Tamara, 29, on Tuesday night, who dubbed him “egotistic” [sic] as she belittled his career.

“I’ve got a career to go home to, a dog and house. He doesn’t really have a career. He works in hospitality and he calls himself a f***ing restaurant expert or some sh*t like that. I’m sorry, you wait tables,” Tamara said in a piece-to-camera of Brent.

Brent said he witnessed Tamara’s degrading comments for the first time when watching the episode back last night, as he questioned why she acts like the “CEO of Apple” when she’s an “operations manager at a real estate agency”.

“That situation that you actually see on screen, that got me deep, that really annoyed me. Like that kind of disrespect for another human is not OK,” Brent said.

“I’m all about everyone’s job and what they do for a career, I just never shared [my goals] with her because she’s not the type of person who would understand them.

“I also welcome every hospitality worker to play with her drinks and food when they serve them to her.”

Brent added Tamara had been absent from their combined media commitments as she was struggling with backlash online.

“Everyone’s feedback is really starting to rock her a little bit, but I guess it’s part of being held accountable for the certain things you do and say,” Brent said.

And it looks like things are about to get worse for Tamara, with Brent suggesting more chaos to come.

“I assure you to keep watching because something is about to happen. So guys, be ready,” he said.

The nature of their argument came as no surprise given the couple’s rocky introduction.

Brent and Tamara immediately got off on the wrong foot when the hospitality worker labelled his new wife “pretentious” after she made shallow comments about people who work in retail.

While they managed to rectify their rough start, the same issue cropped up again weeks later when the couple watched Tamara’s audition video, in which she talked about what she was looking for in a partner.

“So definitely don’t want to be with someone who either doesn’t have a good career or have no money,” she said. “I know that sounds quite vain or whatever but it’s true, I don’t want to be. I want to be looked after. I think that I’m too old to be like, ‘Yeah I’ll stick around with you while you make it.’”

MAFS expert John Aiken then asked Tamara during the commitment ceremony if she thought Brent wasn’t “good enough” for her.