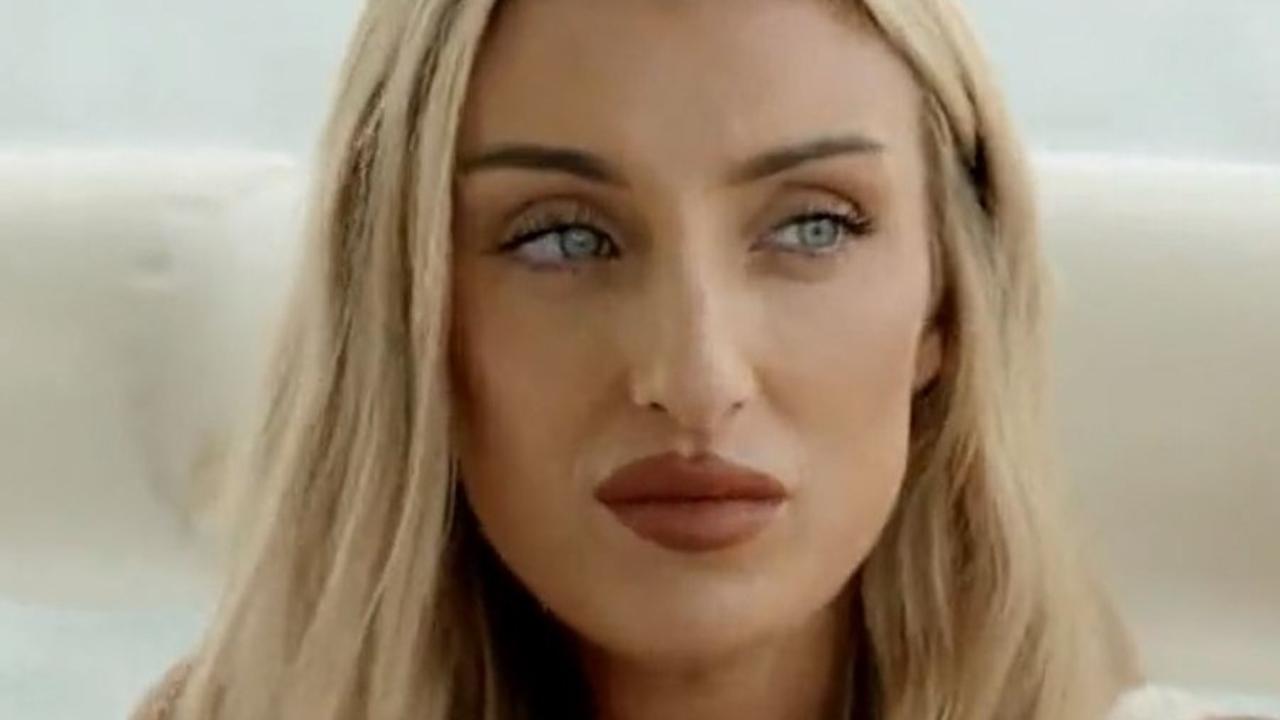 Tamara and Brent look set to implode on tonight’s MAFS, with the bride heard making a truly shocking comment to her husband.

Operations manager Tamara Djordjevic, 29, and hospitality manager Brent Vitiello, 33, have had their ups-and-downs throughout the experiment, but have managed to work together to make it to the last week.

But during a romantic yacht date to air tonight, the couple are seen having an almighty breakdown with Tamara heard making a brutal comment about her TV husband.

“Brent is so egotistic (sic). I’m sorry, you wait tables,” Tamara says in a piece-to-camera.

We then flash to a shocked-looking Brent as he storms off the yacht deck. “I think I’m done,” he is heard saying.

The nature of their argument comes as no surprise given the couple’s rocky introduction.

Brent and Tamara immediately got off on the wrong foot when the hospitality worker labelled his new wife “pretentious” after she made shallow comments about people who work in retail.

Brent had hypothetically asked Tamara if she’d be attracted to him if he worked in a toy store.

“Well you wouldn’t be very ambitious to me,” she responded. “I asked for someone who was ambitious. I want someone who has those same values that I have. And not because I think working in those kind of industries is bad.”

While they managed to rectify their rough start, the same issue came up weeks later when the couple watched Tamara’s audition video, in which she talked about what she was looking for in a partner.

“So definitely don’t want to be with someone who either doesn’t have a good career or have no money,” she said. “I know that sounds quite vain or whatever but it’s true, I don’t want to be. I want to be looked after. I think that I’m too old to be like, ‘Yeah I’ll stick around with you while you make it.’”

MAFS expert John Aiken then asked Tamara during the commitment ceremony if she thought Brent wasn’t “good enough” for her.