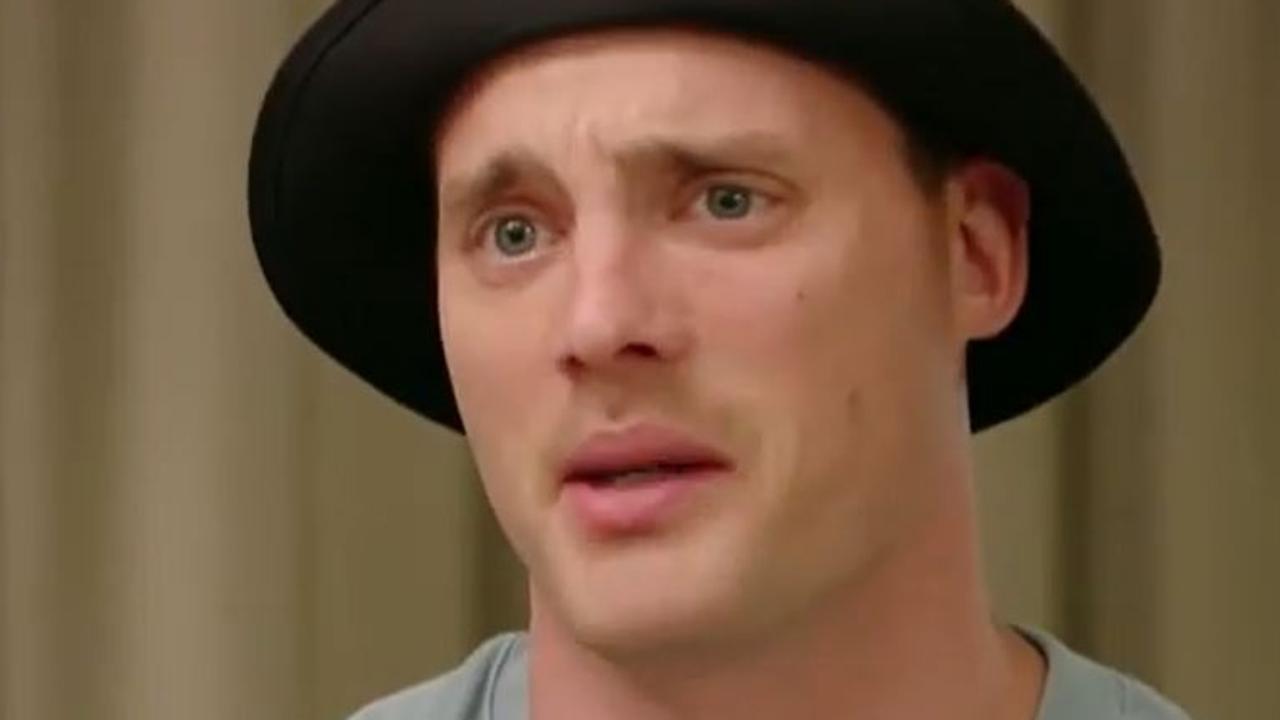 MAFS fans have shifted their fury to Olivia’s husband Jackson, with many dubbing him “blind” for defending the controversial bride.

Married At First Sight bride Olivia Frazer has copped a wave of backlash over the past two weeks for her concerning behaviour, but now viewers appear to be turning on her TV husband.

The 28-year-old teaching student – who most recently came under fire for finding and leaking a nude photo of fellow bride Domenica Calarco – is ‘married’ to Jackson Lonie, 30, on the dating show.

On Monday night’s episode, the couple were tasked with spending 24 hours apart, and while Jackson thrived, Olivia struggled to be alone – telling him she had a “meltdown” and wanted to leave the experiment.

Jackson – who is admittedly non-confrontational and forgiving – has supported Olivia despite the nude photo scandal, and her own confessions she’s a “petty b*tch” and has “no empathy” for others.

And despite his sweetheart status, it seems viewers are beginning to lose patience with Jackson, dubbing him “blind” and ”spineless”.

Jackson and Olivia have confirmed they are still together in real life, several months after the show finished filming.

The plumber has joined Olivia for several radio interviews in which he has fiercely defended her, claiming she got a bad edit.

“To be perfectly honest we’re watching this and being like, it’s a completely different story. It’s not us, that’s not how it happened at all,” Jackson said on KIIS 101’sJase & Lauren in the Morning.

“If you look at our whole story, they haven’t filmed us doing anything nice. I planned a massive thing for Liv at our home stay. It was really cute and beautiful and they’ve changed it all to not look good for poor old Liv.”