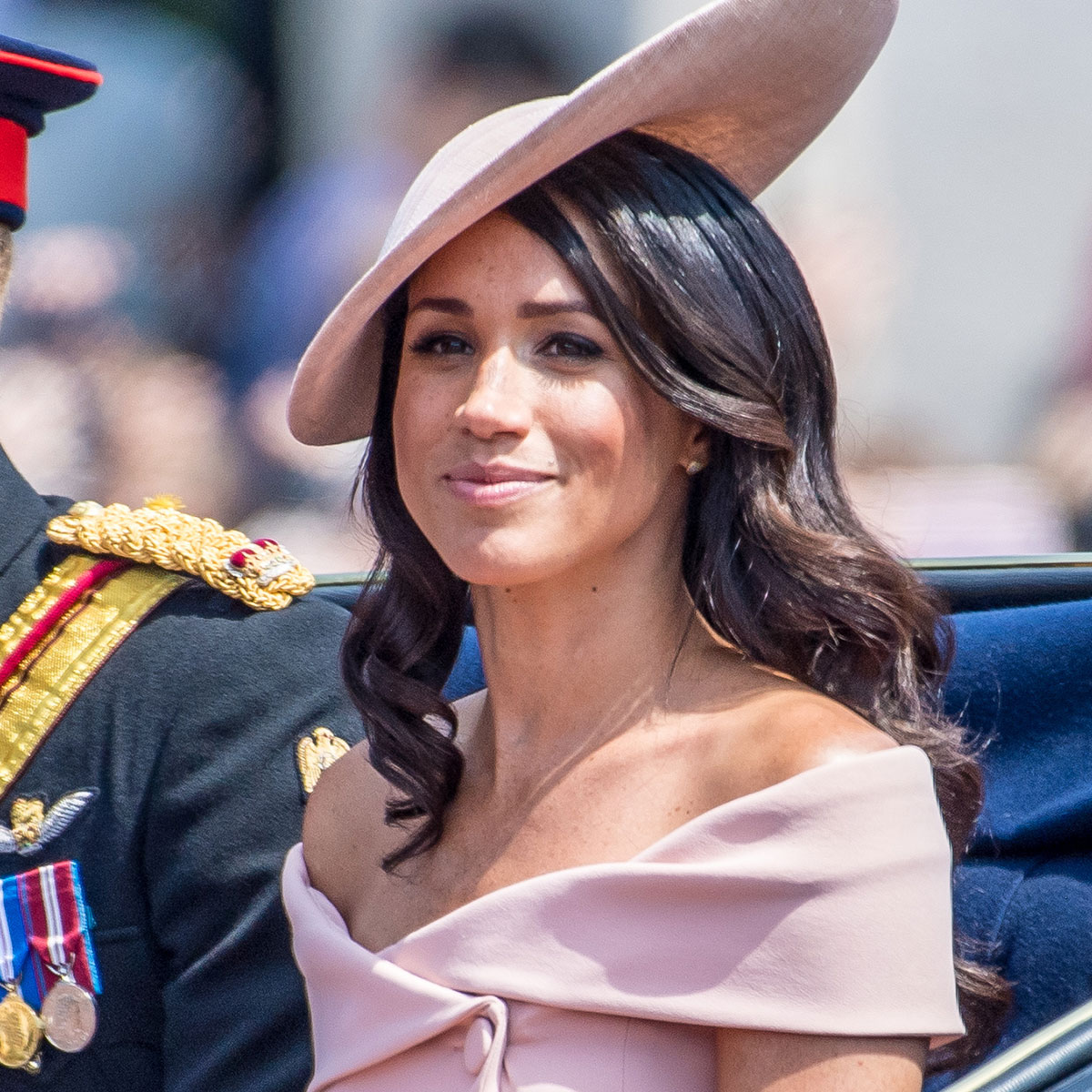 Meghan Markle has had a “dramatic change of heart regarding titles,” a royal expert has claimed, which goes against what she said in her bombshell Oprah interview back in March 2021, whereby she said that titles weren’t important to her.

Royal commentator Neil Sean told The Daily Express that the Duchess of Sussex, 41, had the alleged change of heart after speaking with Prince Harry’s cousins, Princess Beatrice and Princess Eugenie, as they helped her realize just how important and beneficial having those titles can be. And she reportedly wants to do whatever it takes to hang on to her Duchess of Sussex title to ensure that her and Prince Harry’s children – three-year-old son Archie and one-year-old daughter Lilibet – are offered titles of their own.

“Harry and Meghan are very, very keen to cling onto those royal titles. After much deliberation, Meghan decided that the titles would be a good thing, not just for her but for both her children too,” Sean said.

“Meghan has become very friendly with senior members of the monarchy, predominantly Princesses Eugenie and Beatrice. After this, Meghan realized how useful a title can be, particularly when you want to move in the correct circles,” he added, in reference to Prince Andrew, the Duke of York and Fergie, the Duchess of York’s daughters. “That is the reason why they want to clutch hold of titles. It’s really down to the fact that after befriending Beatrice and Eugenie, she saw how useful those titles are to them. Their father, Prince Andrew, had to push very hard to make sure his children got those titles.”

READ MORE: Megyn Kelly Slams Meghan Markle For Her Latest Podcast: ‘We Get It. You Bagged The Gorilla!’

What Did Meghan Markle Say About Titles In The Past?

If you cast your minds back to the infamous Oprah Winfrey interview, Meghan said: “All the grandeur surrounding this stuff is an attachment I don’t personally have. I’ve been a waitress, an actress, a princess, a Duchess – I’ve always still just been Meghan, right? I’ve been clear on who I am, independent of all that stuff, and the most important title I’ll ever have is mom. I know that.”

However, she and Prince Harry have since made it very clear how important a royal title would be for their children, especially because of the security and protection that comes along with it. So we never really believed that Meghan would snub another royal title if it was given to her or her children!

The future of Prince Harry and Meghan’s children’s titles is currently up in the air, as many sources are hinting that King Charles III is waiting for Prince Harry’s bombshell memoir to be published in January, 2023 to make his decision about his grandchildren’s titles, depending on how much he trashes the royal family.

“Charles has made various threats to Meghan and Harry and warned them that if they go ahead, they will find themselves ostracized in a way they cannot believe. And so they are worried,” royal author Tom Bower told OK, in reference to their Netflix docu-series and Prince Harry’s memoir, Spare. “I do not think their children will get titles if they go ahead and slander the royal family. But they have also got to consider their own titles, the Duke and Duchess of Sussex, could be taken away by Charles if they misbehave,” he added.

READ MORE: Prince Harry And Meghan Markle Reportedly Won’t Spend Christmas With The Royal Family Due To His Bombshell Memoir