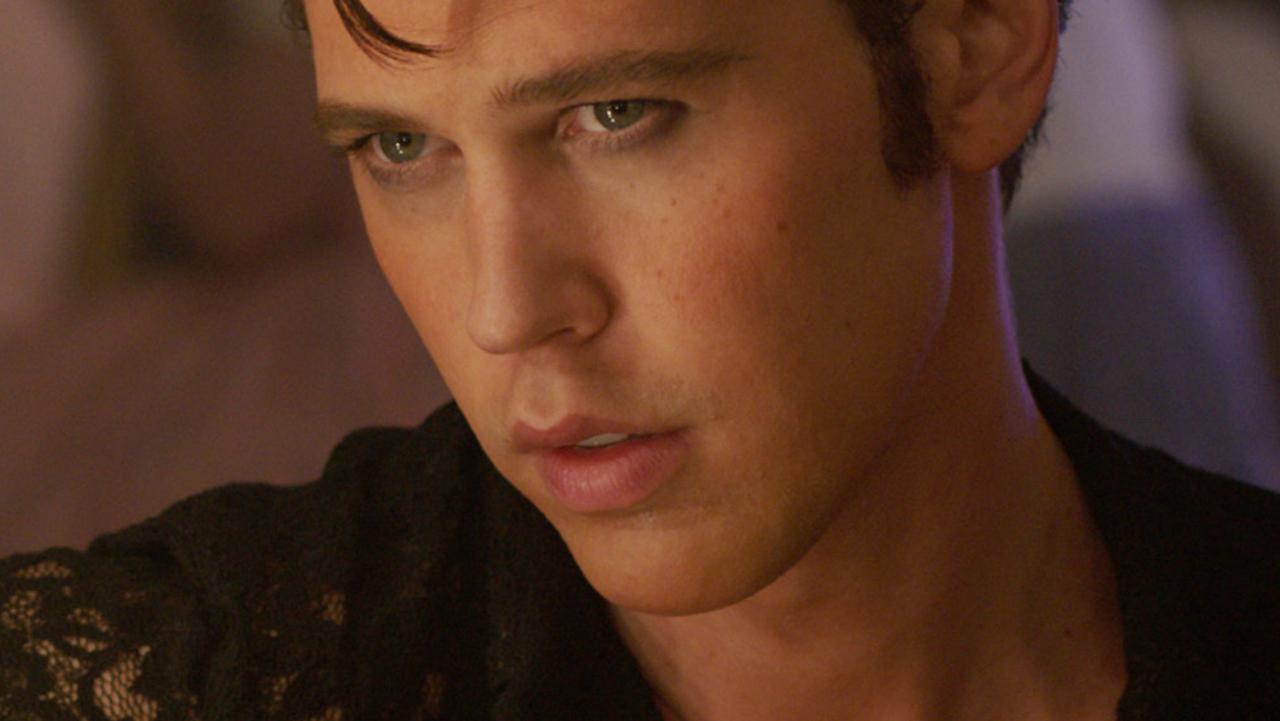 It’s loud, exhausting and aggravating, but it’s also sometimes pure brilliance and mastery. What a mess of contradictions.

In the 30 years since Baz Luhrmann sashayed his way onto the arts scene with Strictly Ballroom, every Australian has an idea of what sort of experience they’re in for with a Luhrmann project.

It’s going to be bold and irreverent like Romeo and Juliet or extravagant and emotionally big like Moulin Rouge, or it’ll be unapologetically excessive and mannered like The Great Gatsby.

Whatever Luhrmann does, there’s a thick sheen of Baz-ian glitter and overindulgence, and your mileage for that is going to vary.

There’s a good chance you made up your mind about Luhrmann long ago and there’s nothing on Earth that will either keep you away or go anywhere near Elvis, the latest spectacle from the visionary filmmaker.

Elvis is classic Luhrmann in many, many ways. It’s unrestrained, exuberant, demanding, aggressive, generous, luxurious, infuriating, explosive and exhausting – and sometimes all at the same time.

Luhrmann always makes big choices, and all those choices scream out from the screen.

There are aspects of Elvis that is cinematic mastery and there are other parts that is bilge. It’s a mess of contradictions as well as being… just a mess.

It’s narratively unfocused, the characterisations are wildly inconsistent and some of the filmic choices are baffling. But, while it may be overwhelming and unrelenting, there is real genius contained within its noisy overall package.

Spanning from the time the King of Rock and Roll was discovered to the end of his life, Elvis’ highlight is easily a revelatory and pulsating performance from Austin Butler. The young American actor is, simply, phenomenal.

Presley is one of the most impersonated figures in the world, so the challenge was always to bring something to the role that’s beyond mimicry. It’s not enough that Butler can belt out a tune with his deep, soulful voice, or that he can dance and gyrate with an irrepressible verve that stirs frenzy – and he does.

Butler, Luhrmann and co-screenwriters Sam Bromell, Craig Pearce and Jeremy Doner have created a version of Presley that is considered, layered and, above all, human.

Butler captured the essence of a Presley that delves much deeper than icon status – this is a character that exists away from the stage and cameras, away from the performative aspects of his life. He and scene partner Olivia DeJonge as Priscilla Presley are magnetic and their sexually charged chemistry sizzles.

When he’s on screen, Butler owns every inch of the frame. It’s a mesmerising turn, one which transcends recent biopic performances from Rami Malek and Taron Egerton, and it’s hard to see how Elvis doesn’t cement Butler as one of the most interesting talents of his generation.

Not for nothing, Priscilla Presley has said Butler’s interpretation of Presley is “outstanding”.

The same can’t be said for Tom Hanks’s Colonel Tom Parker, the flat, one-note moustache-twirling villain of the piece. In a rare misstep from Hanks, it’s a caricature not a character and there’s nothing that resembles nuance.

Colonel Tom Parker is a core reason why Elvis can be so aggravating. The character is the one who frames the film and his voiceover narration punctuates every scene. It’s like a pest you want to swat away so you can get back to the Butler performance.

This is the conflict within Elvis. There are always multiple parts competing for your attention. You want to watch Butler but have to put up with Hanks. You want to bathe in Catherine Martin’s superb production design and costumes but you have to fight through Luhrmann’s dizzying direction to appreciate it.

Elvis is a movie that demands you work, batting away all Baz-ian distractions to get to the emotional, surprisingly grounded core of the man within the circus. But it drags you down until all your energy has been sapped.

Of course, you don’t get that Butler performance or the intoxicating intensity of some of its most feverish scenes without Luhrmann’s singular instincts as a director. As with any manic, cacophonous Luhrmann production, you have to take all the exasperating flaws with the brilliance.

Elvis is in cinemas