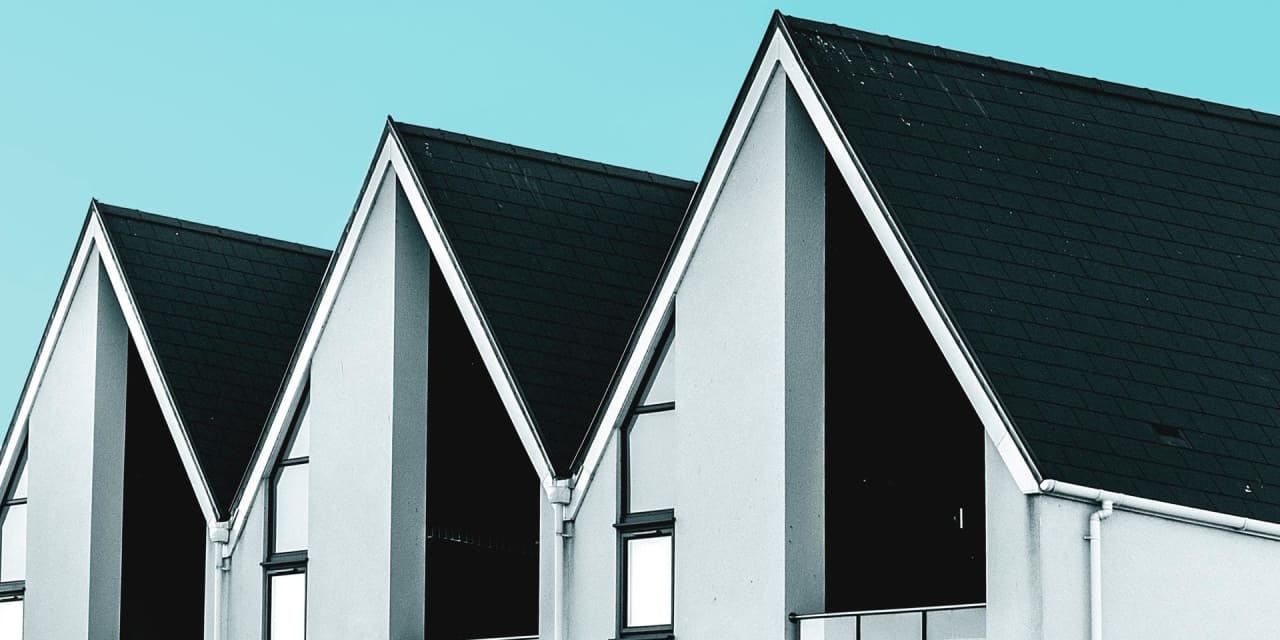 With interest rates rising and the stock market falling, some luxury home buyers could go into “shock mode”.

In a widely anticipated move to help curb the highest level of U.S. inflation in 40 years, the Federal Reserve raised interest rates by 0.75% on Wednesday, the biggest hike since 1994. The decision will raise the benchmark federal funds rate to between 1.5% and 1.75%, according to the Wall Street Journal. Some expect interest rates to reach at least 3% by the end of the year.

This is the most recent in a series of interest rate hikes, and there could be another jump of 50 to 75 basis points in July, Federal Reserve Chairman Jerome Powell said. at a press conference on Wednesday afternoon. And while this decision will likely have more effect in the mainstream market, luxury buyers won’t be spared from the decision.

“Even though there are generally more buyers paying cash as the price increases, they are still very aware of what is happening in the world around them,” said Jonathan Miller, president and chief management of Miller Samuel, New York. real estate appraisers and consultants.

Additionally, many ultra-high net worth buyers have significant assets invested in the struggling stock market. The Dow Jones Industrial Average lost 741.46 points on Thursday, erasing a brief rally sparked by Wednesday’s rise, according to the Wall Street Journal. The Nasdaq Composite also fell about 4%.

“The stock market crash has shocked a lot of luxury buyers,” said Lawrence Yun, chief economist at the National Association of Realtors. “Now they’re saying, ‘we can’t buy this second home’ or go from a $2 million property to a $4 million house…[luxury buyers] are faced with two major events occurring simultaneously.

Unsurprisingly, people at the forefront of the high-end market will be more affected by the rate change than very wealthy buyers, according to Emily Irwin, senior director of advice and planning for Wells Fargo Wealth and Investment Management.

The ‘biggest change’ will be the entry point to the luxury market, she said, with many people who had significant purchasing power a year ago now facing mortgage payments. significantly higher, as well as increased borrowing costs.

Indeed, “some potential buyers will see their mortgage payments increase by thousands per month,” Yun noted, adding that this will prevent some buyers from entering the luxury market.

Also, historically low interest rates in recent years have prompted many wealthy buyers to take out mortgages to buy a home while allowing their money to earn higher returns elsewhere. That could change with higher rates, Ms Irwin said.

“I think we’ll see a decline in the number of customers getting mortgages as part of an investment strategy,” she explained.

Mr. Yun agreed, noting that mortgage rates have now risen to 5.78%, their highest level in 13 years, according to the Wall Street Journal, from around 3% a year ago. For the strategy to work, investors need a return above 6%, a much tougher scenario with the stock market falling, he said.

Meanwhile, some investors may turn to other types of loans to escape higher rates, including intra-family loans, Ms Irwin added.

“It will be interesting to see if wealthy buyers in the luxury sector turn to their parents or even their grandparents for financial assistance,” she noted.

Higher borrowing costs will certainly deter some buyers and, with lower demand, sellers may have to readjust their expectations, Ms Irwin continued. They may now be more willing to negotiate the price or be more flexible about “highlights list items,” such as amenities or closing costs, she said.

Normalization after a real estate boom

Because the past few years have brought “one of the biggest real estate booms of the modern era,” a housing market correction is due, said Miller, who is also the author of Douglas Market Reports. Elliman in areas such as New York, South Florida, California and Boston.

“We had this frenzy that wasn’t sustainable,” he explained. “It’s actually a good long-term thing for housing. In most of the markets I cover, global bidding wars accounted for between 25% and 75% of the markets we track and this is not a sustainable condition. »

Lower buying power could give stocks time to recover over the summer, potentially attracting buyers who have abandoned the market due to a lack of quality supply. Inventory is already growing at a faster rate than expected, rising 17% year over year in the week ending Saturday, according to a report released Thursday by Realtor.com. Also, as international travel opens up, real estate sales to wealthy foreigners can help bolster the market, Yun said.

Besides, the mortgage rate has already risen far more than the Fed’s benchmark interest rate, Yun said. That could mean mortgage rates have peaked, he said, even as the Fed continues to push the benchmark rate higher over the year.

And while rates may seem high for those new to the housing market, those who’ve been through multiple cycles know best.

Meanwhile, the Bank of England raised interest rates from 0.25% to 1.25% on Thursday, the fifth such hike in the UK since December, according to the Wall Street Journal.

“Although widely expected, [Thursday’s] This decision will cause further turmoil in what has already been a wildly fluctuating mortgage market in recent months,” Jonathan Samuels, CEO of London-based Octane Capital, said in a statement. “Some lenders have already jumped in and raised their rates in anticipation of this increase, but [its] Confirmation will now open the floodgates in this regard, as the sector struggles not only to deal with a rising base rate, but also the extreme volatility seen in the swap rate market.

Yet the rise in the UK property market has been so strong that a higher mortgage rate will not cause a full turnaround.

“The UK property market has remained firm despite a series of rate increases in quick succession and so [Thursday’s] This decision is unlikely to divert it from its current trajectory,” James Forrester, chief executive of Barrows and Forrester, said in a statement. “Homebuyers continue to flood the market, taking advantage of a still relatively affordable cost of borrowing and, although there remains an insufficient level of inventory to meet this demand, house prices will continue to rise.”