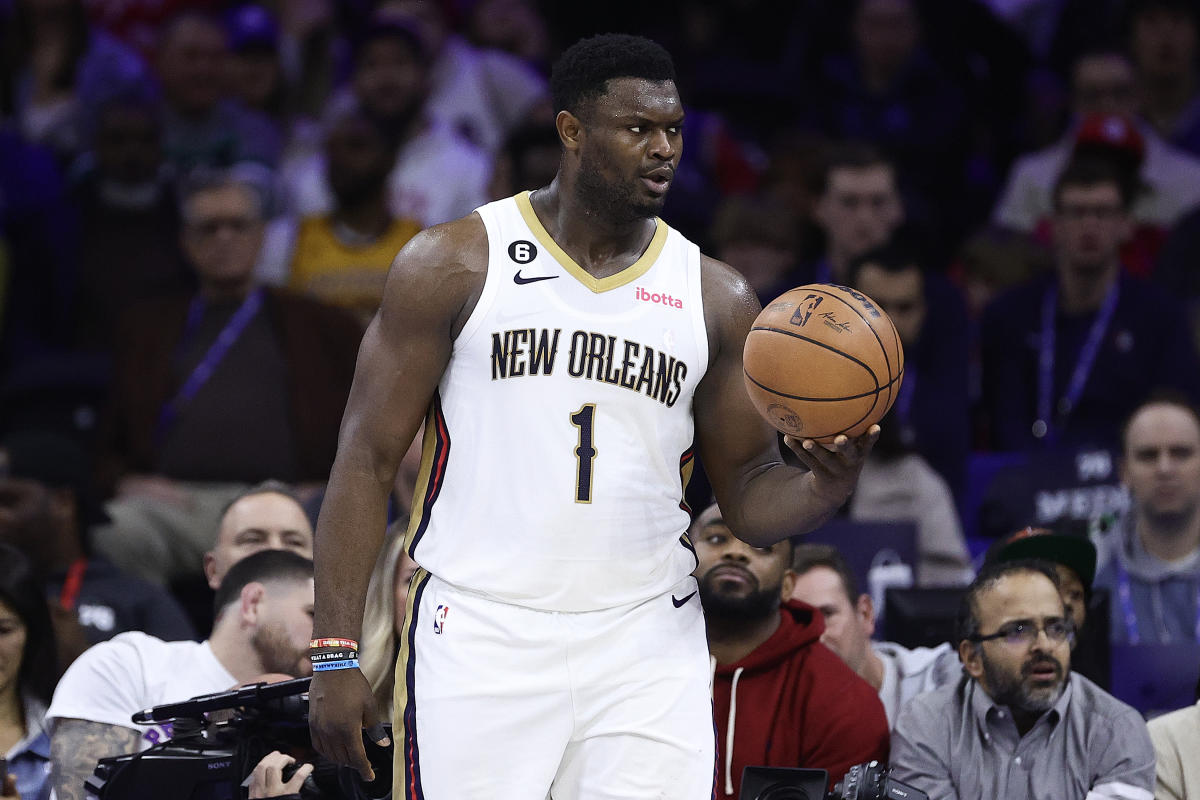 Although it’s unclear how serious Williamson’s injury is at this stage – coach Willie Green said he only knew it was Williamson’s right hamstring after the game, nothing more – it comes amid an impressive streak of play by Williamson and the Pelicans.

“It was just at a pivotal moment in the game,” Green said of the injury, via ESPN’s Andrew Lopez. “We’re going to get some imaging and look at him and hopefully he’s okay. It was a tough loss for us. »

Williamson fell in the third quarter shortly after picking up a defensive rebound. Williamson tried to push the ball down the field but suddenly stopped and started grabbing his right leg as he quickly put the ball back.

Williamson then left the game after a foul at the other end and did not return. He finished the night with 26 points, seven assists and six rebounds while shooting 10 of 12 from the field.

Williamson is averaging 29.1 points and 6.3 rebounds in his last 10 games for the Pelicans, who are just one game away from first place in the Western Conference. After missing the entire 2021-22 campaign with a foot injury and significant time in his first two pro seasons, Williamson has played 29 of a possible 37 games this season – missing games only due to minor injuries or the league COVID-19 health. and security protocols.

It’s unclear how long Williamson will be out, if at all. Still, given his injury history and the fact that it’s still early January, there’s no real reason to rush him. The Pelicans host the Houston Rockets next Wednesday before games against the Brooklyn Nets and Dallas Mavericks on Friday and Saturday, respectively.