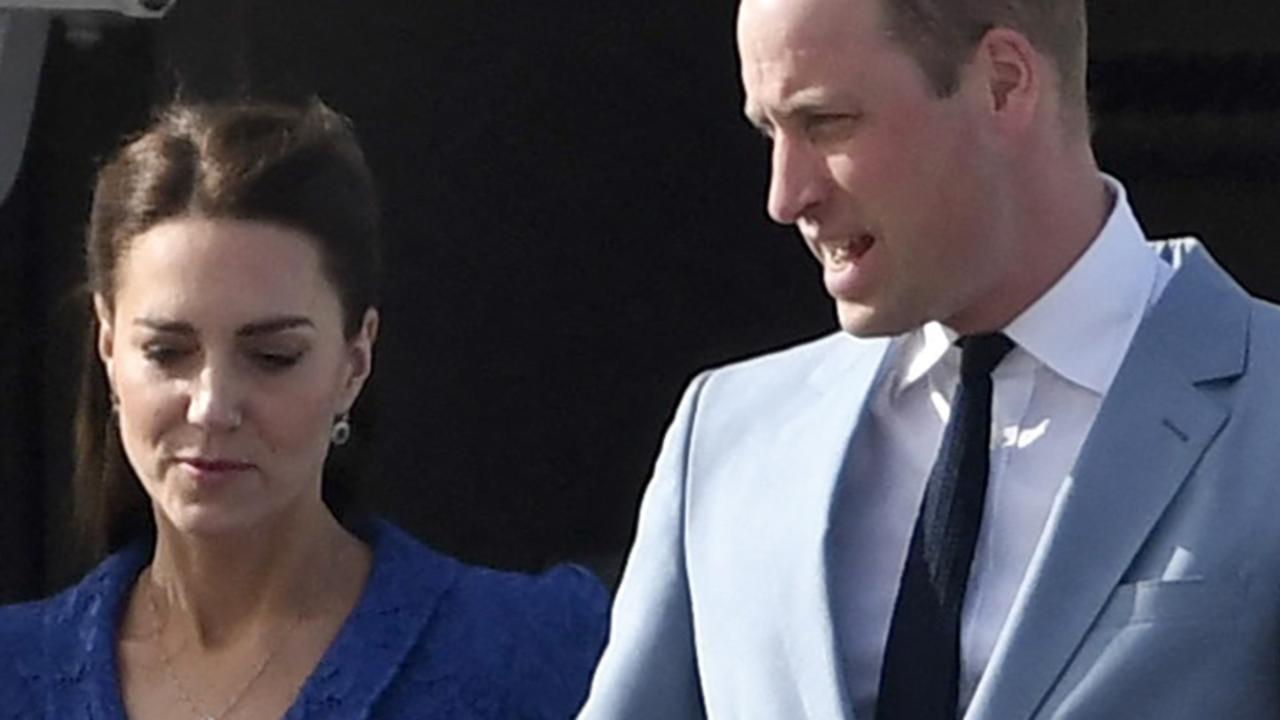 Dozens of politicians, business leaders and more have blasted Will and Kate’s visit to Jamaica – and rejected the Queen’s rule.

Protests and criticisms have been aimed at Prince William and Duchess Kate ahead of their visit to Jamaica on Tuesday.

A coalition of Jamaican human rights and equality activists have called on the Queen and the UK government to apologise for the ramifications of colonialism and chattel slavery the British Empire inflicted on Caribbean countries.

An open letter has been signed by prominent politicians, business leaders, doctors and musicians, and a protest outside the British High Commission has also been planned by the organiser group, the Advocates Network.

“We note with great concern your visit to our country, Jamaica, during a period when we are still in the throes of a global pandemic and bracing for the full impact of another global crisis associated with the Russian/Ukraine war,” the letter reads.

“We see no reason to celebrate 70 years of the ascension of your grandmother to the British throne because her leadership, and that of her predecessors, has perpetuated the greatest human rights tragedy in the history of humankind.”

The letter also highlighted the “crimes against humanity” committed by the British Empire, which included the “exploitation of the Indigenous people of Jamaica, the transatlantic trafficking of Africans, the enslavement of Africans, indentureship and colonisation”.

The royal couple embarked on their tour of the Caribbean on March 19 and will visit Belize, Jamaica and The Bahamas. The trip coincided with the Queen’s highly anticipated platinum jubilee which marks 70 years of her rule.

Speaking to The Guardian, Jamaican human rights activist Kay Osborne said she would be attending the protest against the royal tour.

“We do not welcome Kate and William. We do not want them here. We reject the photo ops that will be staged here for the UK’s consumption,” said Ms Osborne.

The Duke and Duchess of Cambridge’s current presence in Belize has been met with similar criticisms.

Indigenous Mayan groups revolted against their visit to a Akte’il Ha, a sustainable cacao plantation in Indian Creek. This resulted in Buckingham Palace cancelling their trip over “sensitivity issues”.

The Indigenous Q’eqchi Maya people said they were never consulted on their visit and did not grant them permission to access the area via a helicopter scheduled to land on a soccer field.

The visit also coincided with land disputes between the villagers and the Fauna & Flora International (FFI), a conservation group supported by the royal family.