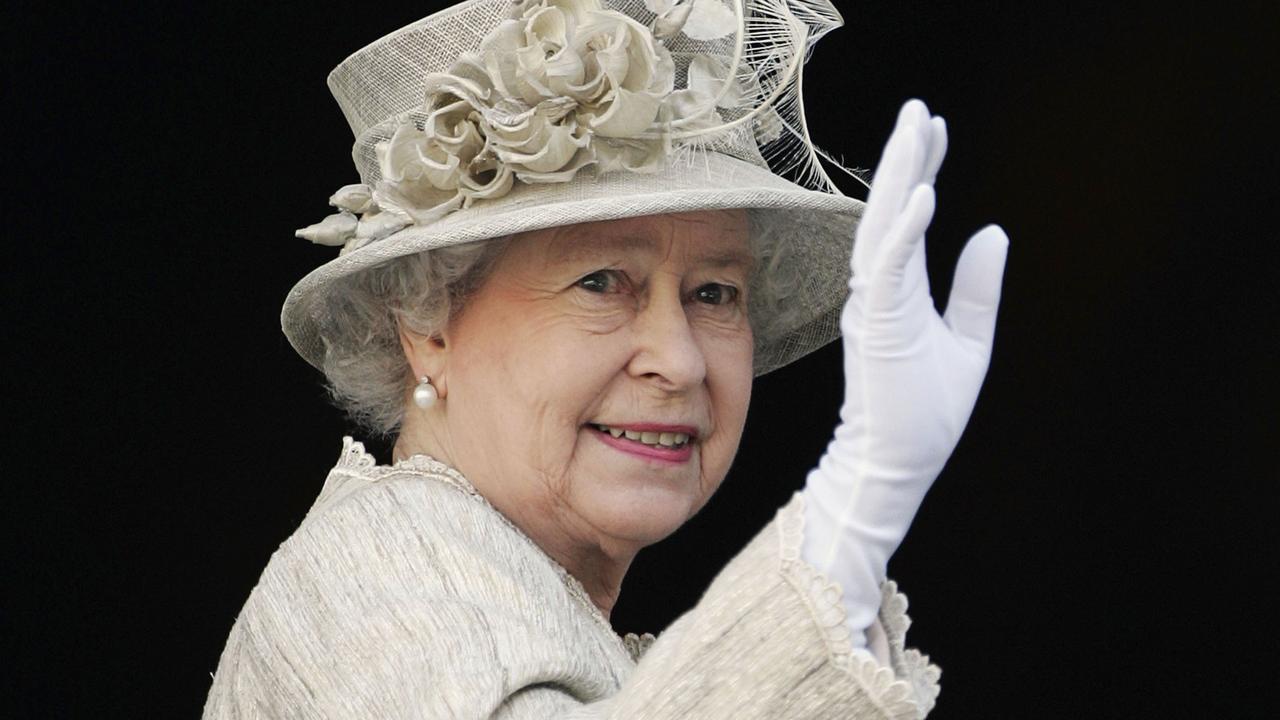 For 70 years, the Queen has had one rule above all others. But with failing health, it might be time for her make the most drastic decision of her reign.

When it comes to history-making British kings and queens, oh boy, there are some doozies. Lady Jane Grey managed to hang onto the throne for all of nine days, Charles I did such a bad job he is the only UK monarch to have been put to death and George IV hired 12,000 diamonds to decorate his crown for his coronation at Westminster Abbey, at which the doors were locked to keep his wife Queen Caroline outside. She banged on them anyway, despite being stuck in the rain, and got a cold which killed her weeks later.

Our current Queen, and Horse & Hound magazine’s number one reader (I’m guessing), has notched up plenty of records of her own: She had the longest royal marriage ever, is the most travelled crowned head of state in the world and is the oldest monarch in history.

The biggest and most important one (no, not being the first Queen who let it be known that she had breastfed her children though that’s pretty impressive) is that she is the longest-serving monarch in British history, having hit 70 years on the throne earlier this year. (She’s got a couple of years to go to beat Louis XIV of France’s record of 72 years and 110 days.)

But it’s time we had a very difficult conversation; time that we addressed a situation that has passed from simply being unfortunate to being abjectly ridiculous.

It is time for the Queen to retire.

It is time to put down her daily red boxes of government papers, hand over the keys to Buckingham Palace and let someone else have the ostensible pleasure of having to spend 30 minutes a week making small talk with Boris Johnson.

Your Majesty: It’s time to go.

The idea of abdication has been abhorrent to the Queen for her entire life. It was her Uncle David’s (aka King Edward VIII’s) decision to give up the throne for his girlfriend Wallis Simpson that irrevocably changed the course of the Queen’s own life, jolting her from an aristocratic life of chinless men and shooting weekends to being expected to rule over a global empire.

In 1947, already secretly engaged to tall drink of dishy European water Prince Philip of Greece and Denmark, the then-Princess Elizabeth and heir to the throne delivered her famous 21st birthday radio address from South Africa, dedicating her life to service.

This week, 75 years later, she is still at it, using her Commonwealth Day service address to reaffirm that commitment saying: “In this year of my Platinum Jubilee, it has given me pleasure to renew the promise I made in 1947, that my life will always be devoted in service.”

But while her spirit might clearly be willing to keep pushing on with the whole Queen caper, her body is not.

On Thursday this week, the 95-year-old received the Canadian Governor-General Mary Simon, the first indigenous person to hold the post, hosting her for afternoon tea in the Oak Room at Windsor Castle. The image released by Buckingham Palace of the meeting was more than a little shocking with the Queen’s increasingly diminutive stature on clear display.

So too did the photo of her meeting with Canadian Prime Minister and yoga devotee Justin Trudeau recently make painfully clear just how frail and how small she appears these days.

We can no longer dance around the obvious: How much longer can she continue to grimly hang onto a job that she simply can no longer physically do?

The nonagenarian was not at the Commonwealth Day service this week, with her increasingly apparent mobility issues meaning she was unable to make the 50-minute journey from Windsor to Westminster Abbey for one of the most important events in her already drastically reduced calendar.

She pulled out of attending the ceremony at the Cenotaph on Remembrance Day last November at the eleventh hour due to a sprained back and cancelled her scheduled appearance at the Cop26 climate conference in October due to an unspecified health crisis which also saw her hospitalised for the first time in nearly a decade.

Her advancing years have also meant she has had to give up riding, drinking and walking her beloved corgis and dorgi, raising the question of just which of her lifelong pleasures Her Majesty has left. (Perusing the Racing Post with a slice of marmalade toast can only cheer a gel up so much.)

In the lead-up to the Jubilee, courtiers are carefully organising her diary and there is a big question mark over whether she will be up to, physically, attending the memorial service for Prince Philip’s life to be held at Westminster Abbey on March 29, even though proceedings have already been cut back to only 50 minutes for her comfort. Courtiers have already reportedly kiboshed the option of her using a wheelchair.

While her view that abdication or bowing out of the job has always been one of horror and extreme distaste, her refusal to even countenance stepping down is going to start severely impacting the monarchy.

For one thing, her ongoing health issues are already proving a huge distraction, with the flurry of reporting and speculation every time she cancels an event detracting from whatever do-goodery her children and grandchildren are up to, you know, the meat and potatoes of the royal game.

Then there is the question of how effective and unifying a leader she can be when she is no longer spending any time anywhere near monarchy HQ aka Buckingham Palace?

Her Majesty has always innately understood that ruling is built on visibility, be it in person, on the palace balcony or in the press.

Video engagements and the very occasional in-person audience in her Windsor sitting room just won’t cut the Colman’s mustard on this front.

There is also the symbolism of a sovereign who is largely invisible and tucked away from view. Rather than projecting strength and continuity, that is, a focused institution ready to meet the challenges of the 21st century head-on, this situation instead renders the image of the crown as something enfeebled and precarious.

Lastly, and most importantly, making way for Charles to take the throne now is not only the practical play here but the canny one. A smooth, joy-filled coronation for King Charles III, one which starred his beaming mother casting a proud eye over proceedings, would be a world away from a coronation tainted by the sadness of her death.

If the Queen was to pass the baton, or the Imperial State Crown in fact, to her 73-year-old son, it would start his reign on a totally different note, one of positivity and joy and with him ruling with her blessing – not out of necessity.

In this scenario, when Her Majesty did sadly pass away, it would hugely mitigate the upheaval and psychological trauma which her death will trigger in the UK and the Commonwealth.

For seven decades, the Queen has undertaken a job she never wanted with verve, determination and a single-minded devotion. However the fact is, in 2022, and it pains me to write this, the best way for her to serve the crown now is to step down. Who knows? The doctors might even let her have a martini then.

Daniela Elser is a royal expert and a writer with more than 15 years experience working with a number of Australia’s leading media titles.