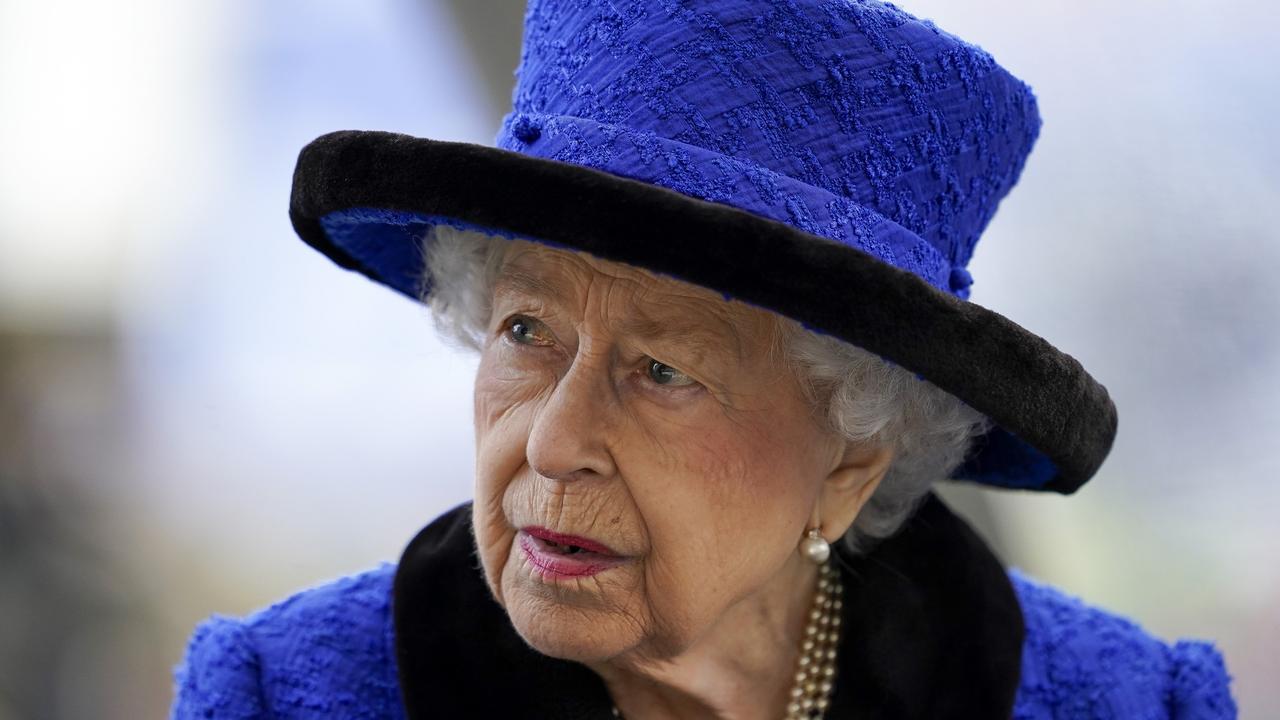 Royal sources have opened up about the Queen’s worrying spate of cancelled engagements, revealing the reason the “proud” monarch is pulling back.

The Queen is “pacing her diary” amid health fears that “she can’t stand for long” periods of time, a source has claimed.

According to The Sun, royal sources said senior royal aides at Buckingham Palace have accepted that the “frailties that come with living a long life” are finally catching up with her.

One source told The Telegraph: “It’s about pacing her diary now.

“She has said herself that she is as committed to service as ever, but that will have to take a slightly different form.”

According to British actor Christopher Biggins, the Queen has also been using a wheelchair recently and is cancelling engagements because she is “proud” and “doesn’t want to be seen” struggling with her mobility.

“It’s so very sad and I hope she is able to make her anniversary celebrations,” Biggins told GB News.

“I have heard that the reason she’s not doing a lot of the events that she should be doing and cancelling them is because she is in a wheelchair.”

A royal expert has also claimed that the Queen is finding it “extremely difficult to walk or stand for long periods”.

Speaking to the Telegraph, royal expert Phil Dampier said: “She will make a huge effort to attend the Prince Philip memorial, but they will have to make allowances for her – and no one will begrudge it.

It comes amid reports military-style plans are being put into place by senior Buckingham Palace aides aimed at getting the Queen to Prince Philip’s memorial service on March 29.

The frail 95-year-old monarch pulled out of the Commonwealth Day service last week amid fears for her “comfort”.

The Queen has reportedly suffered mobility issues leaving her “on certain days” struggling to get about, according to palace sources.

She is determined to attend the Duke of Edinburgh’s thanksgiving and officials are exploring a range of options to get her to Westminster Abbey.

The Sun on Sunday understands senior staff will arrange to fly Her Majesty by helicopter on a 15-minute trip from Windsor Castle to Buckingham Palace.

Although the Queen was seen on her feet at face-to-face engagements at Windsor last week, her aides are not happy with her walking around 100m from the Abbey entrance through the nave and choir to get to her seat.

Instead, they want to drive her the short distance from the Palace and seal off the entire Dean’s Yard to the west of the Abbey so they can park in private outside a side door.

Six-foot privacy screens or even a football-style tunnel could be erected to prevent photographers from capturing her as she leaves the car.