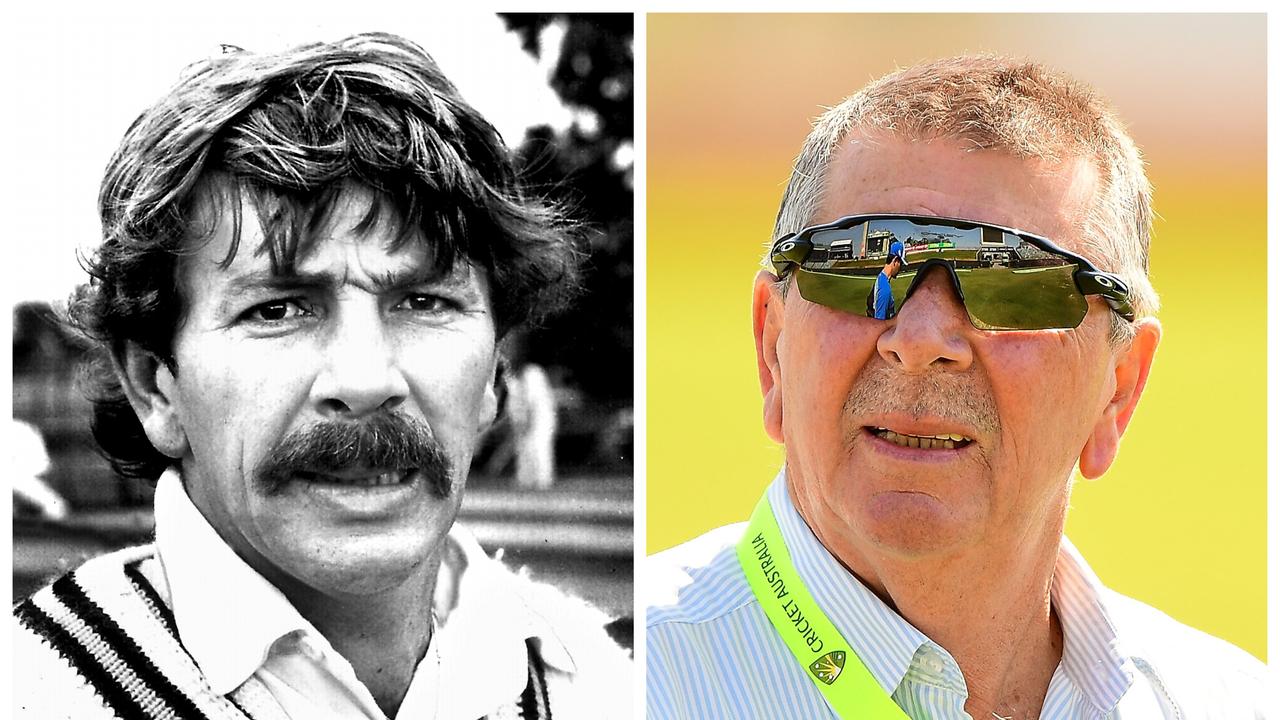 Rod Marsh, one of the most iconic and respected figures in Australian cricket history, has died aged 74.

Marsh was flown from Bundaberg to Royal Adelaide Hospital earlier this week after suffering a major heart attack last Thursday.

He remained in an induced coma until his passing.

Marsh played 96 Tests across a 14-year international career and was the first Australian gloveman to score a Test century.

“He was one of the smallest giants I think I’ve come across,” former teammate Paul Sheahan told foxsports.com.au.

“He was like a giant oak that got cut down. You just could not consider that he got down chopped. It was extraordinary.

“He was one of the greats. There is no question of that. If you were to come across him, there was never an indication of him as to how good he was. He was always interested in other people and he’d go out of his way to help you. He was an archetypal grassroots Australian. A bloke who you wouldn’t have minded having in the trenches beside you.

“I still have vivid memories of the whooping and hollowing of coming off the ground after that day at the Oval in 1972. It was the final day of the fifth Test against England. We were 4-137 or something like that overnight then 5-172, needing 242 to win.

“He came to the wicket and his words to me were to the effect of ‘what the f**k is going on out here.’

“He went whack, whack and the game was all over. He had no fear. He respected occasions but then just said there are two or three different ways of dealing with pressure, and that was one of them. It was truly remarkable beating.

“He was a fearsome opponent but a fantastic teammate.”

No duo in the history of the game has combined for more dismissals than Dennis Lillee and Marsh.

After retiring, Marsh held a variety of coaching, high performance and administration roles across Australia and England.

In 2005 he was inducted into Cricket Australia’s Hall of Fame.

As a cricketer, Marsh was a central figure in an era when played transitioned from amateurs to professionals.

He didn’t hesitate joining World Series Cricket and while he never captained the Test team, he led Western Australia to the Sheffield Shield/Gillette Cup double in 1976/77.

While Adam Gilchrist is often credited with changing the way wicket-keepers were perceived, Marsh was a pioneer in his own right.

A young Gilchrist’s hero growing up was Marsh, who was also a powerfully built left hander.

At the time of Marsh’s retirement in 1984, he had collected a then world record 355 Test dismissals.

The last of his Test tons came against England in the 1977 centenary Test.

He was the head of the Australian Cricket Academy in Adelaide where he fostered the progress of talents such as Ricky Ponting, Glenn McGrath and Brett Lee.

Marsh was later poached by England, where he became the director of its own national academy before being made a selector. He left in September 2005 having played a key role in England reclaiming the Ashes urn.

Marsh is survived by his wife Ros, plus children Paul, Dan and Jamie.